Those who have yet to pick up a PlayStation 4, or just want one that’s Star Wars-themed, Sony has announced two new Star Wars Battlefont II PS4 bundles. There’s the Limited Edition Star Wars Battlefront II PS4 Pro bundlle that includes a customized PS4 Pro with matching DualShock 4. According to Sony, this PS4 Pro has a mirror finish and is decorated with Galactic Empire and Resistance emblems, as well as an emblem for Inferno Squad.

In addition to the details mentioned, the DualShock 4 touchpad even has different Star Wars logo imprinted on it. The included game also lets gamers play the game three whole days earlier than the Standard Edition, and also comes with premium digital content, inlcuding upgraded versions of all four trooper classes and instant access to elite hero and Starfighter epic Star Cards. So how much for all this cool Star Wars stuff? It’ll run you $449.99 and will be out this November 14. 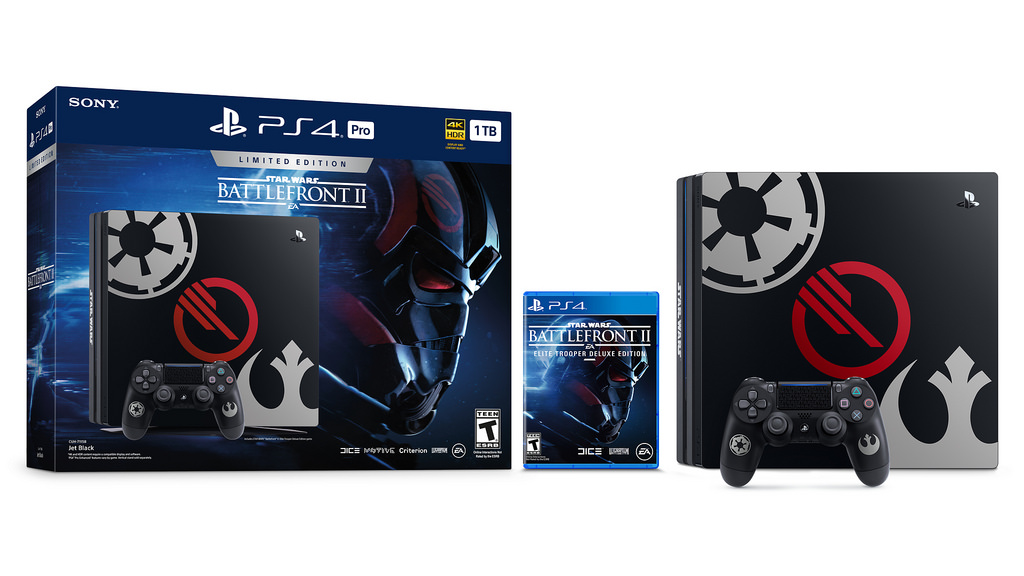 Now, if you think that’s a bit too expensive, there’s also The Standard Edition,which will be available on November 17 for $299.99. It will include a Jet Black 1TB HDD standard PS4, a controller and a physical copy of Star Wars Battlefront II. 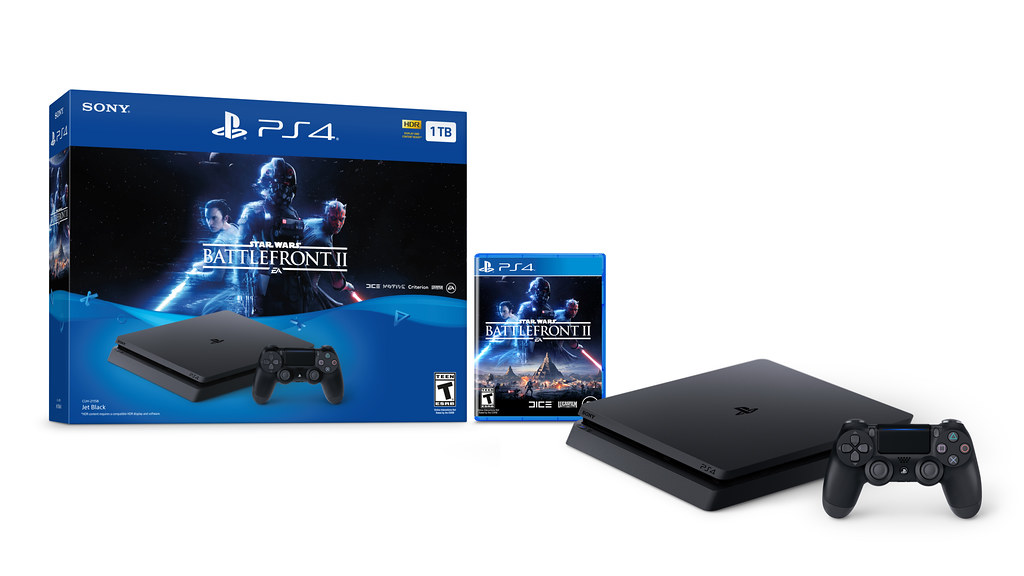 Finally, buried beneath the PS4 bundles, it was also mentioned that we’ll see more info regarding Inferno Squad and Iden Versio this October 19.

For more on Star Wars Battlefront II, make sure to check out our video where we list down the five major changes we want made based on the beta.

Cliff Bleszinksi on LawBreakers Going F2P: I Wouldn’t Rule It Out in the Future

Cliff Bleszinksi on LawBreakers Going F2P: I Wouldn't Rule It Out in the Future