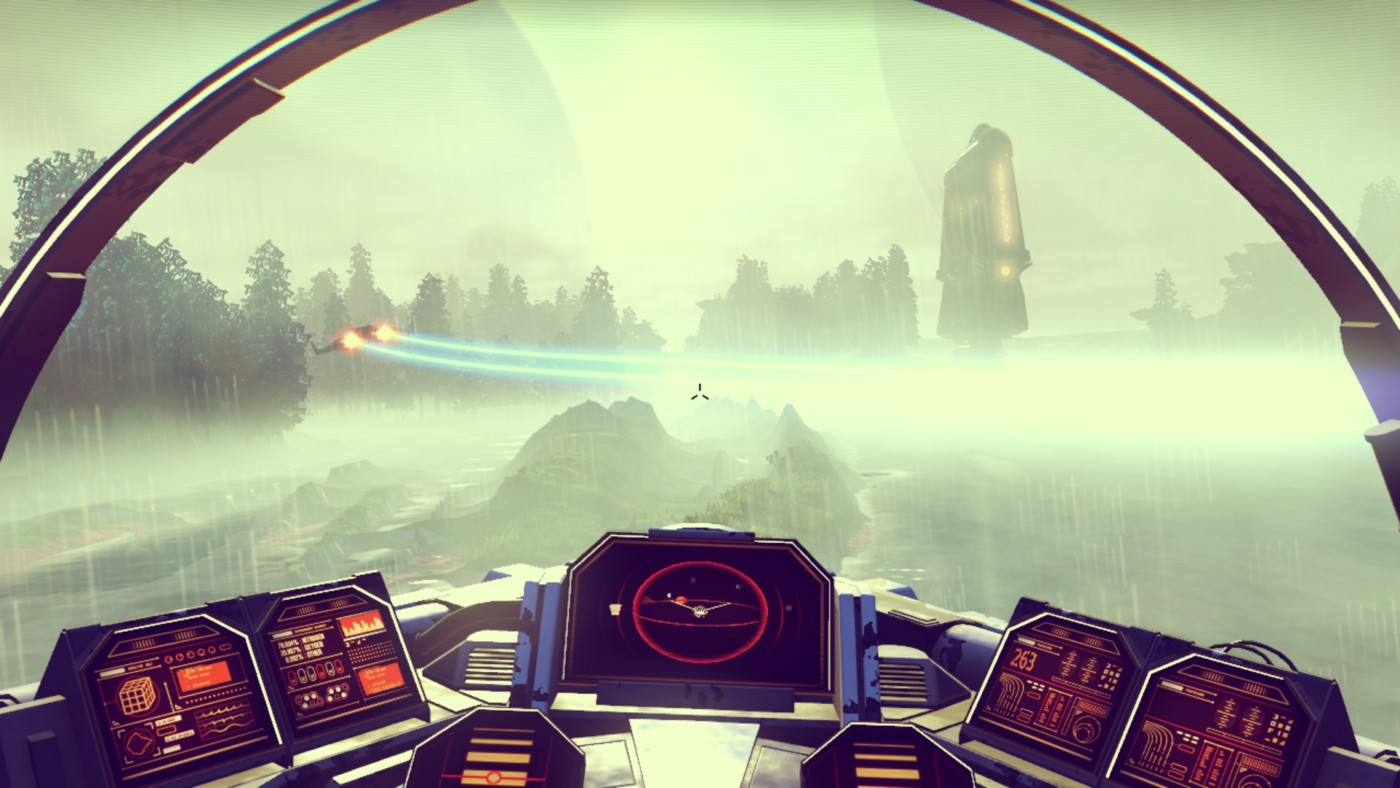 While Hello Games has already released about three patches for No Man’s Sky in a span of a week, the studio has released the No Man’s Sky update 2.54 June 18 patch, and it’s once again full of fixes for crossplay and more.

We are listening closely to your feedback, and have identified and resolved a number of stability issues. These fixes have been combined into patch 2.54, which will be live on all platforms today.
Patch Notes

Will we see another patch this week for the game after the No Man’s Sky update 2.54 June 18 patch? Who knows, but at least Hello Games is prolific in releasing these fixes out.