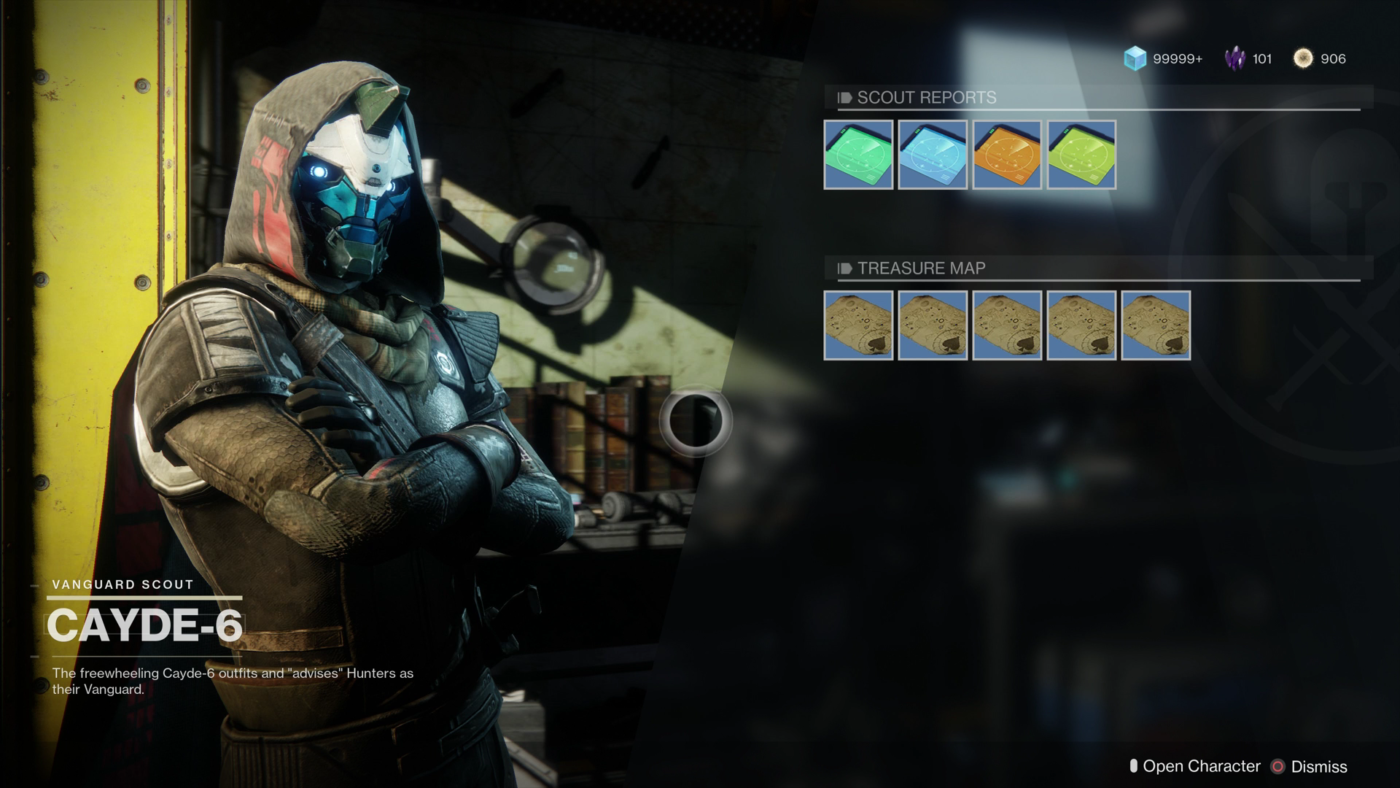 Let’s *not* get physical! Destiny 2 sale figures for physical disk copies are down 50% when compared to the original title.

According to NPD sell-through data, the “U.S. physical game sales of ‘Destiny 2’ declined more than 50 percent in the month of September versus the 2014 release of “Destiny” in its first month.”

Of course, that’s not to say that Destiny 2 hasn’t been successful. Activision has confirmed that the sequel “surpassed the original’s records for engagement and digital sales in launch week.”

It seems that a lot of Destiny fans prefer their content digital, choosing to buy from the PlayStation and Xbox digital storefronts, rather than a physical retailer.

These US figures are similar to those gathered from the UK.

Any hiccups in Destiny 2 sales could be due to the game releasing solely on current-gen platforms, and leaving the Xbox 360 and PlayStation 3 behind. It’s also possible that some players are holding off for the PC release.

We’ll have to see how things turn out following the PC release and holiday period.