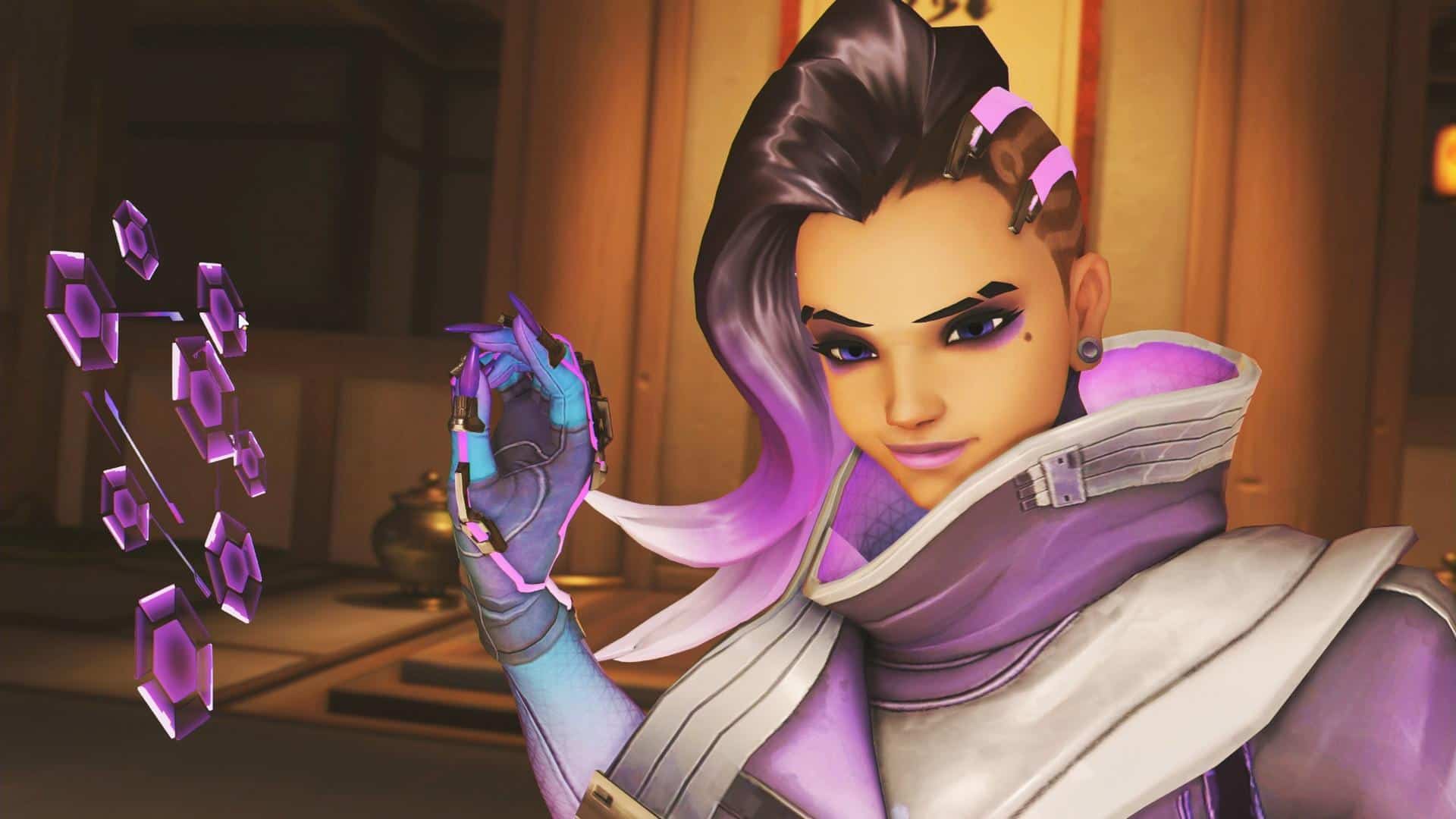 The new Overwatch 2.34 update patch notes have been revealed. They detail big balance changes that affect Doomfist, Mei, and Sombra. All players should note the tweaks, as they’ll no doubt cause a shift in the meta, and the strategies used against them.

Ammo recovery rate increased from 0.8 seconds to 0.65 seconds per bullet
Developer Comments: This change will help Doomfist more consistently be able to use his weapon as part of his combos.

Developer Comment: Increasing Mei’s slow duration helps her freeze targets that are particularly elusive such as Genji or Lúcio. Lowering her alternate fire ammo cost allows her to more safely use it without costing her the ability to freeze enemies.

Machine Pistol spread reduced from 3 to 2.7

Duration increased from 15 seconds to 20 seconds

Developer Comment: The goal of these changes for Sombra is to remove the necessity for her teammates to take damage and heal themselves with her hacked heath packs to try to get her ultimate charged up quickly. Her ultimate will now come up less often, but there are more abilities that are disabled by Hack so it is more effective when used. Previously, Opportunist would only activate when an enemy’s health bar dipped below 50% but now the passive will reveal all damaged enemies which should help Sombra identify targets in her line of sight to pick off. Overall these changes should make her more effective and less reliant on her ultimate.

Some health pack sizes have been reduced

Some health pack locations have been changed

Additional health packs have been added

Developer Comments: Health packs are a valuable resource in Overwatch and positioning around them is key to holding ground on defense or keeping up momentum on offense. We have moved the location of some health packs and included additional ones to improve game play on Blizzard World.

No longer shows enemies’ health bars unless they have taken damage
Developer Comment: This helps remove some clutter from Mercy players’ screens when they use her ultimate

In other Overwatch news, take a look at the first and second new Overwatch hero clues, which were (intentionally) revealed by Blizzard last week.