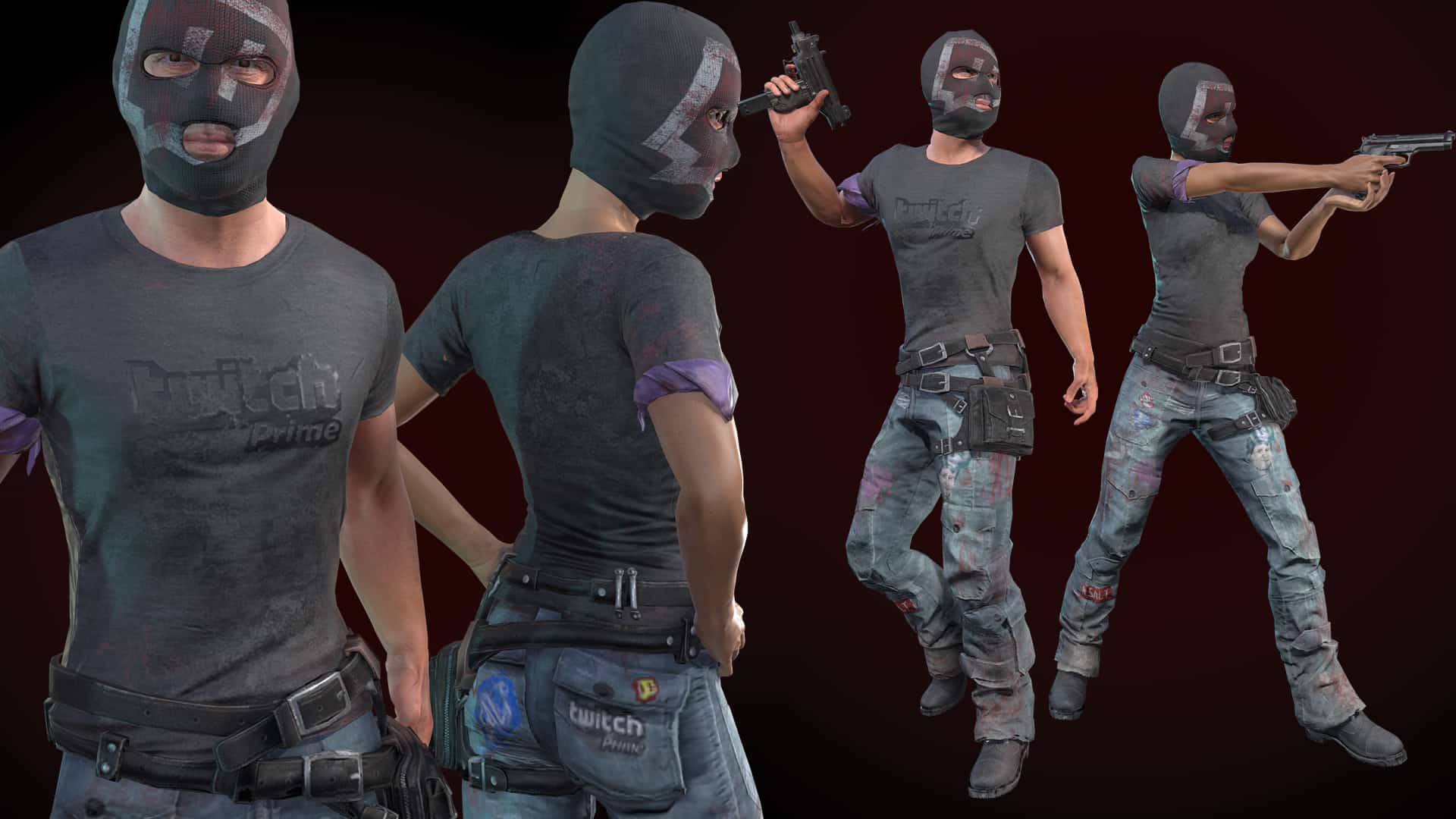 It hasn’t taken long for some of the changes detailed in the PUBG Roadmap 2018 to make their way into the game’s Test Server, with the PUBG PC 1.0 Update 7 now available for players to try. The PUBG March update implements the new PUBG Emotes System, Friends List, and more.

Those with the PUBG Test Server installed will be able to give the following features a go (once the 9GB update has been downloaded, that is!):

In other PUBG news, NFL Star JJ Watt provoked a Twitter battle between the game and Fortnite, sales are now at over 30 million but player numbers are dropping, and the roadmap for 2018 content has now been shared!