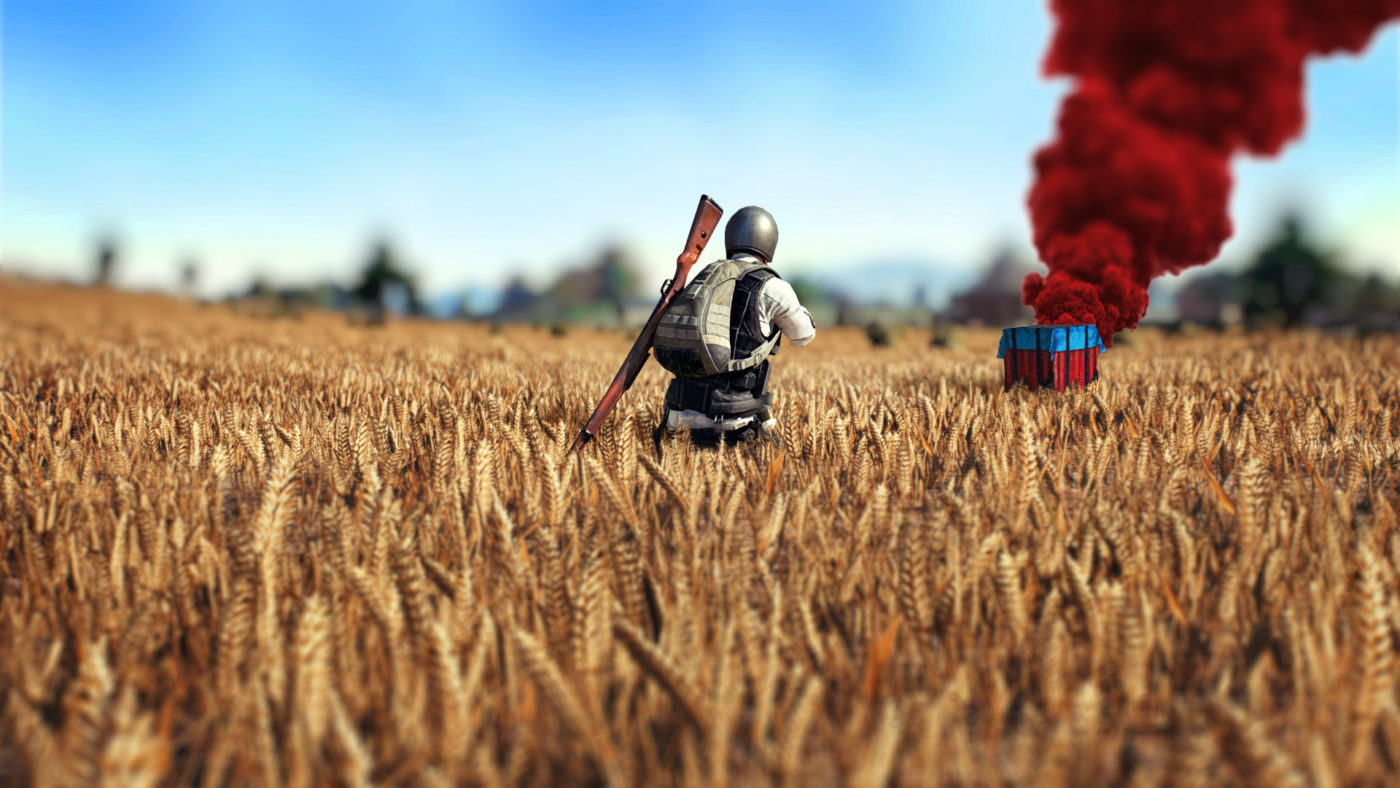 I find myself regularly visiting the Steam Charts site, to keep an eye just how successful PUBG has become. With the battle royale game becoming a phenomenon unlike anything else we’ve seen in recent years, I’m pretty addicted to watching it blow up.

Looking at the average PUBG player count today, however, has resulted in a bit of a shock. For the first time ever, the average number of players has dropped by over 36,000. 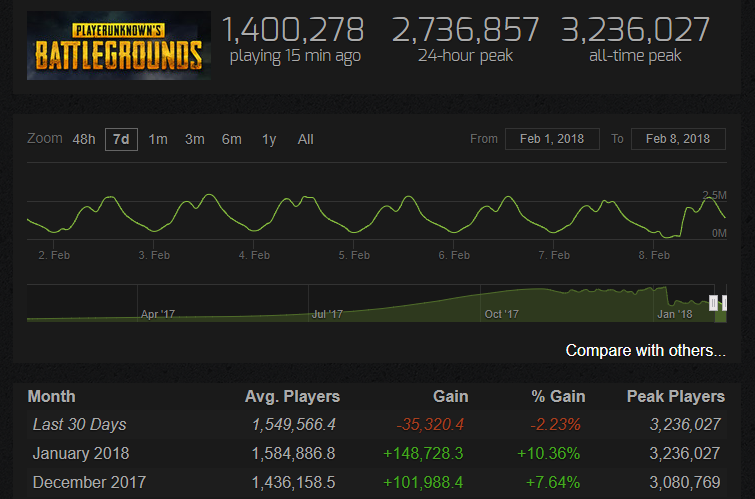 Of course, this is likely nothing to worry about, as despite the 36,000 decrease, the average is still over 1.5 million! And, at time of writing, there’s over 2.7 million players online!

What’s the reason for the lower average PUBG player count? It’s not so clear. There’s the competition from Fortnite, the new anti-cheat measures, and other factors which could have made an impact.

Are you still playing PUBG? Let us know.