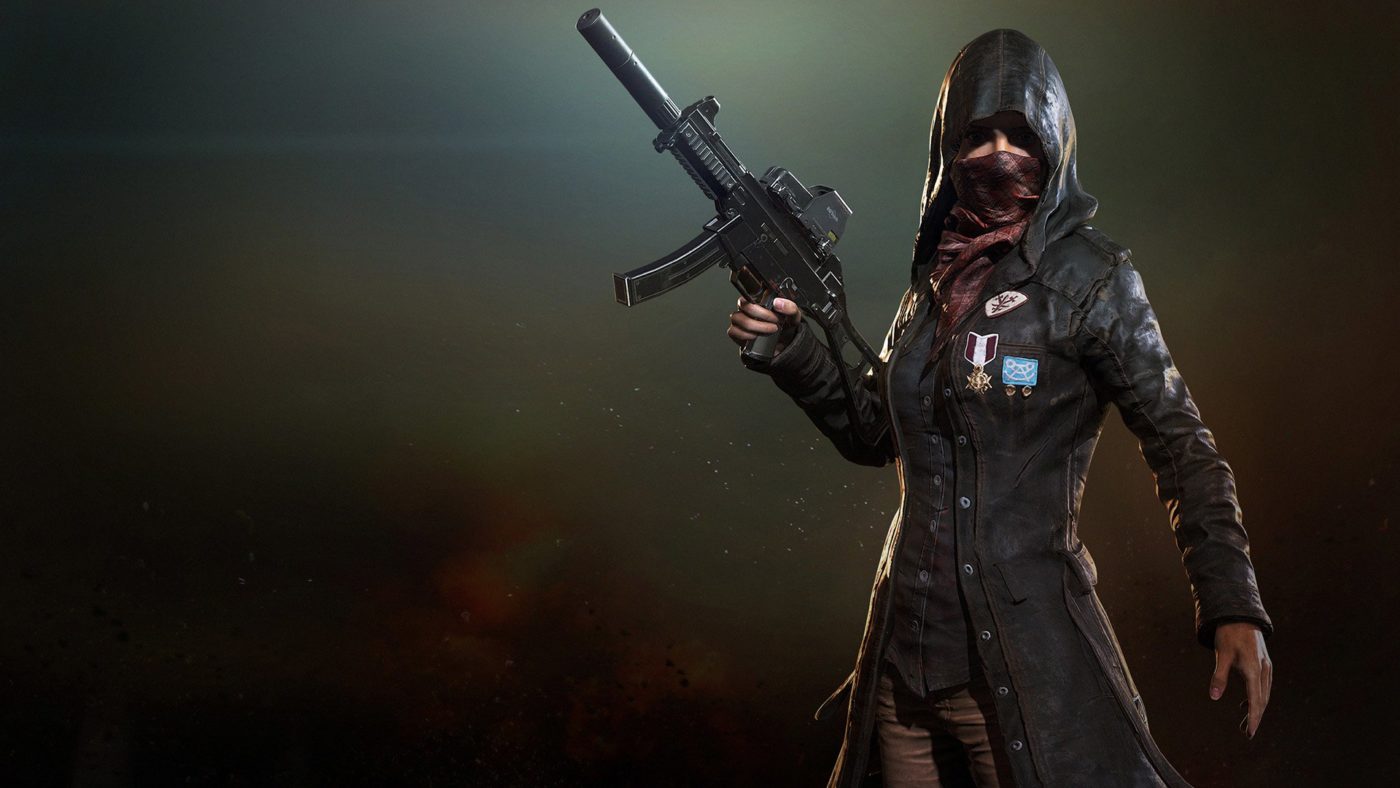 Great news for PUBG players on PC: the Test Servers are remaining open until 1.0 launches on Live Servers, which is scheduled for December 20.

This means players will be able to make a seamless transition from the testing stage, with all of the vaulting and ballistic changes, to the newly-updated Live Servers.

Players, the test servers will stay open until PC 1.0 comes out on live servers! The transition to Phase 2 will be relatively seamless and there won’t be any downtime today. There will be maintenance periods to deploy patches as needed. We highly appreciate all your help.

Please continue giving us your feedback and reporting bugs on our official forums: https://t.co/lcAvTHLV1i It helps us make a better game for you.

No longer will players have to leave the Test Server and return to a world without vaulting! What great news this is!