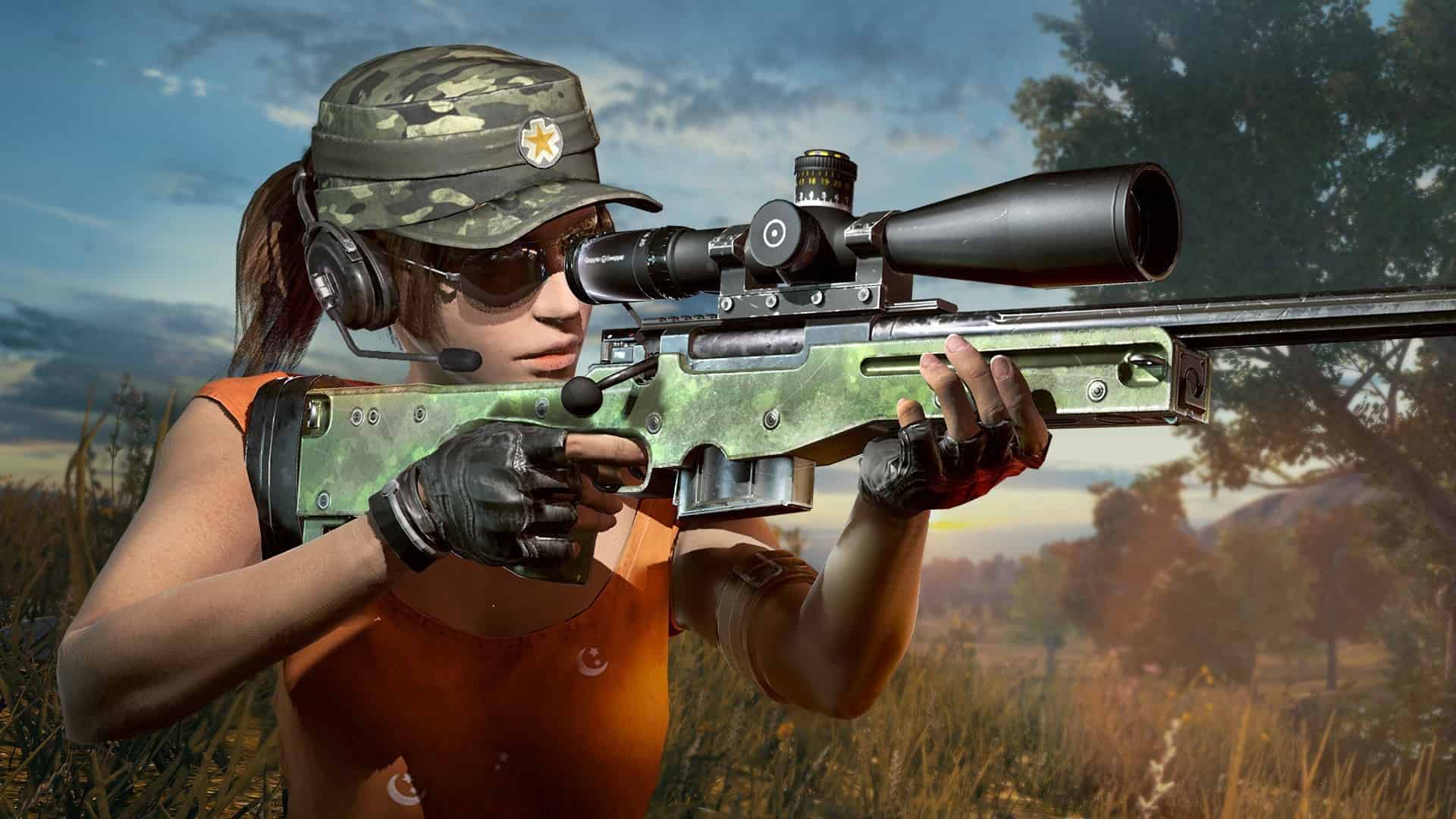 The PUBG Xbox Update 11 patch notes are now available to read and dissect. As you read, make sure your Xbox One is powered up, as the update is beginning to roll out.