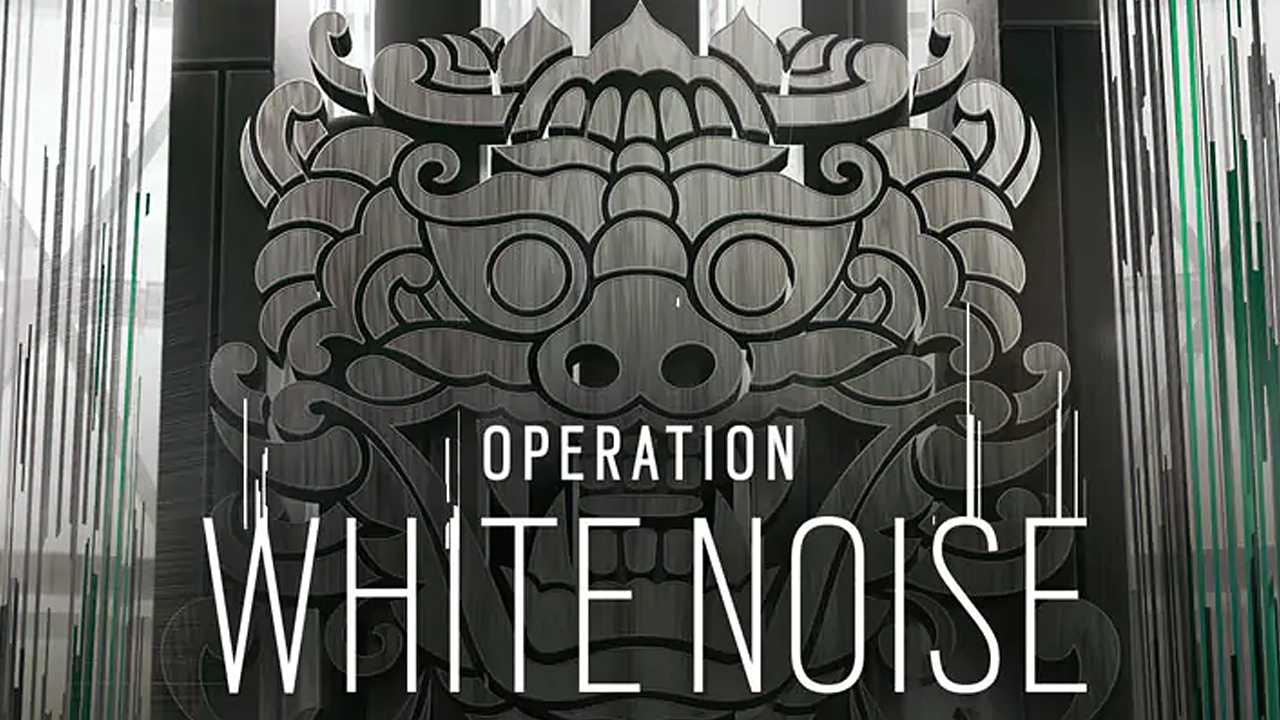 Posting on its blog, Ubisoft has offered a tease at what’s next for Rainbow Six Siege during Year 2 Season 4. Named “Operation White Noise”, the game will be getting three new Operators, a new map and new weapons.

“Two new Operators from the 707th Special Mission Battalion (707th SMB) are joining Team Rainbow. The attacker is stubborn and daring while the defender is methodical and tenacious. We’re also bringing you a new GROM Operative in the mix, known for their resilience and bravery.”

“For our new map, you’ll have to look up, waaay up to explore a pristine observation tower high above Seoul’s skyline.”

“Make room for more fire power in your storage locker as we’ve got new weapons to satisfy your craving for more choices in dealing out devastation.”

That’s it for information on Operation White Noise. Expect to hear more as the year closes out.

Are you excited to enter into the third year of Rainbow Six Siege?

In other Rainbow Six Siege news, take a look at the “Mid-Season Reinforcements” update, read how the developers explain ping abuse and the steps to fix it, and catch up on how Ubisoft is aiming for a total of 100 Operators.