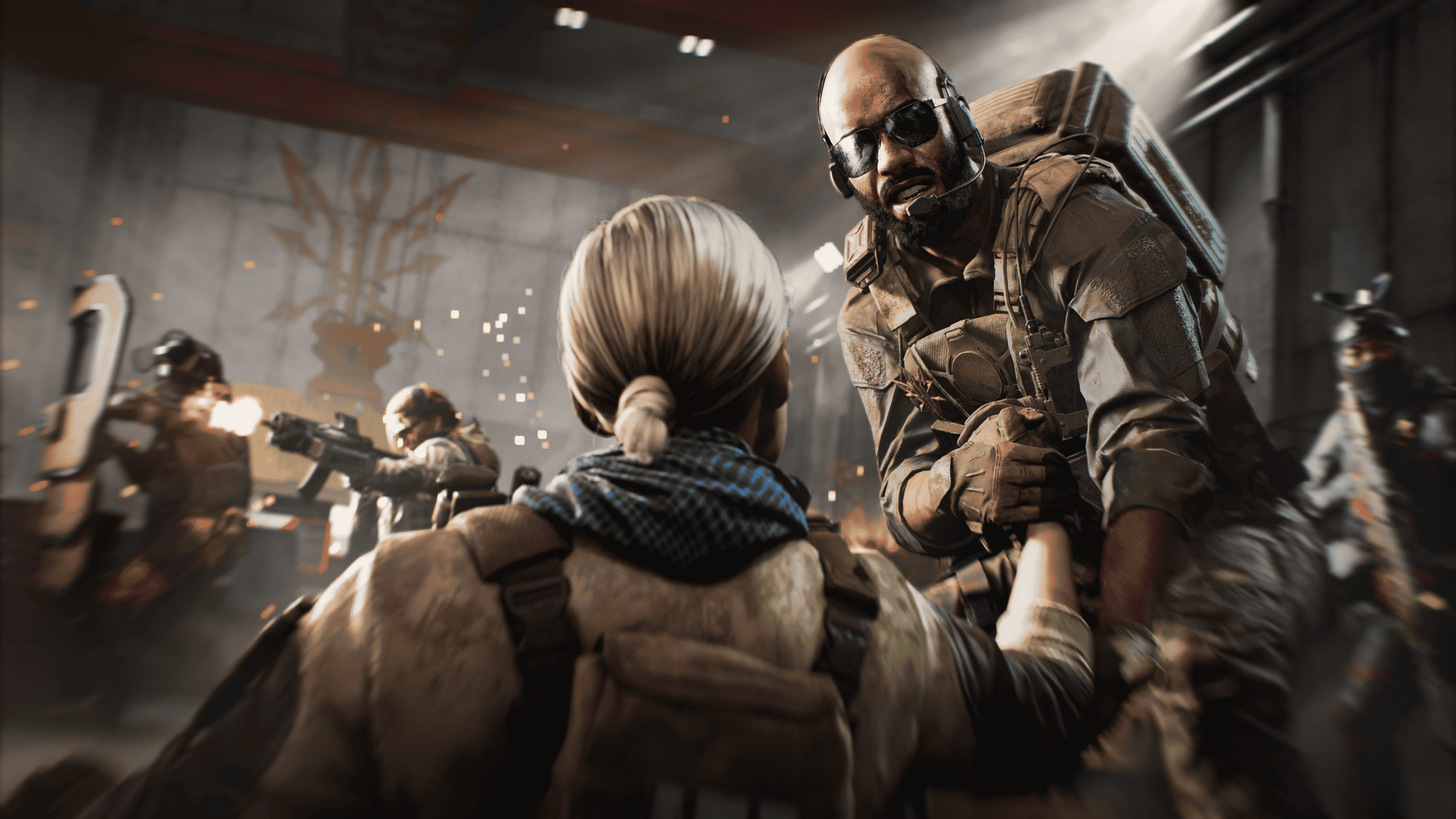 If you think that Battlefield 2042 didn’t exactly feel and play like a traditional Battlefield game, you’re not the only one that thinks that. Even the head honcho of Respawn Entertainment — and as of last year, the head of the entire Battlefield franchise — Vince Zampella thinks that way, too.

Speaking to Barrons (article behind paywall), Zampella was asked what went wrong with Battlefield 2042, and he admitted that the game strayed too far from the franchise’s roots.

I think they just strayed a little too far from what Battlefield is. They tried to do a couple things that were maybe ambitious: grow the player count etc. I don’t think they spent enough time iterating on what makes that fun. It’s not inherently a bad idea. The way they were set up and the way they executed just didn’t allow them to find the best thing possible.

Given that the game not only underperformed for EA, but it also didn’t fare all that too well with gamers, Zampella’s point is more or less accurate. In my opinion, DICE didn’t need to introduce Specialists in a Battlefield game given how the franchise already used classes to assign different roles for each gamer’s playstyle. And when you see the announcement that  the studio is rolling back Specialists to be more like classes, well, that’s a sign that even they know they messed up.

It’s up in the air whether Battlefield 2042 can still be saved or not, but at the very least, it looks like the franchise is in good hands with Zampella.

Fortnite Down for Server Maintenance and v22.00 Patch Roll Out This September 18