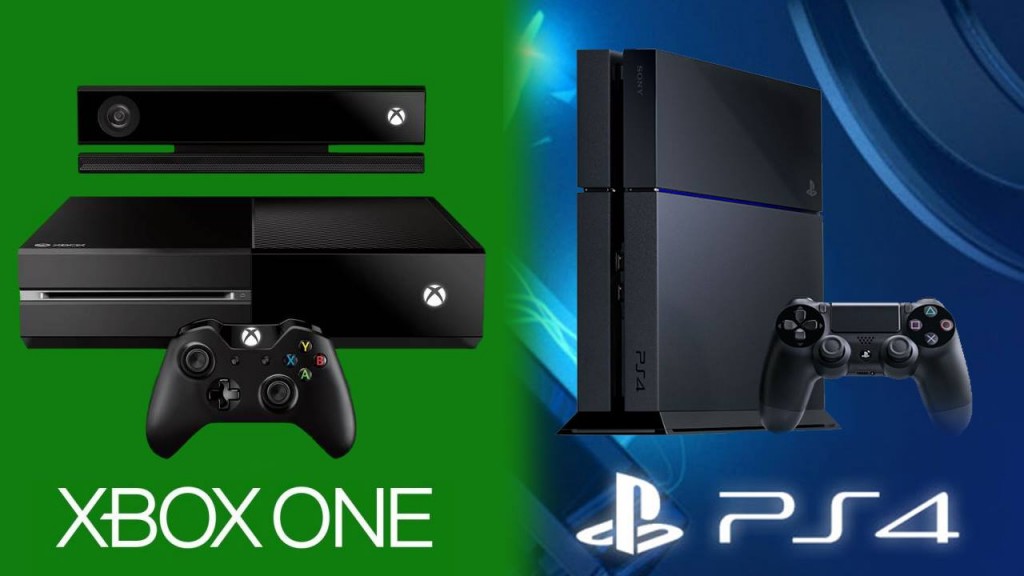 Sony and Microsoft threw the world of gaming into a completely new level. This happened after the announcement of a partnership deal that will see both companies improving player experience with Microsoft’s Azure technology. However, it seems like one of the parties that was surprised by the announcement was PlayStation themselves.

That’s right, according to a Blooomberg report, this new Sony Microsoft partnership blindsided the PlayStation team. Of course, the current plans for the next-gen console are still the same. The report also suggests that this partnership exists due to Sony’s incapability of providing their own longstanding Cloud service.

It’s no secret that many companies like Amazon and Google are starting to make their game streaming services. Sadly, this is a losing battle for PlayStation’s Cloud gaming service. As such, it is believed that Sony Chief Executive Officer Kenichiro Yoshida is being forced to collaborate with Microsoft instead of adding to the competitor pile.

“Sony feels threatened by this trend and the mighty Google, and has decided to leave its network infrastructure build-up to Microsoft,” said Asymmetric Advisors strategist Amir Anvarzadeh. “Why would they sleep with the enemy unless they feel threatened?” The Sony Microsoft partnership’s true intention might actually have been revealed by this strategist.

In related news, this course of action between Sony and Microsoft has taken its effect almost immediately. Sony’s stock jumped 9.9% on Friday, the most in 18 months. The company also announced a record share buyback as well. Meaning that this move has been quite respected in the financial world.

STADIA and other services like it have become a threat to Sony’s Cloud services. As such, it’s important for PlayStation Now and Project xCloud to bring their best systems so players don’t shy away from their next-generation consoles. What further developments could happen in the future of Cloud gaming? Only time will tell at this point.

Gamer Gets to Play Borderlands 3 Early Due to Terminal Illness

Capcom Confirms “Numerous Games” Are in Development With RE Engine