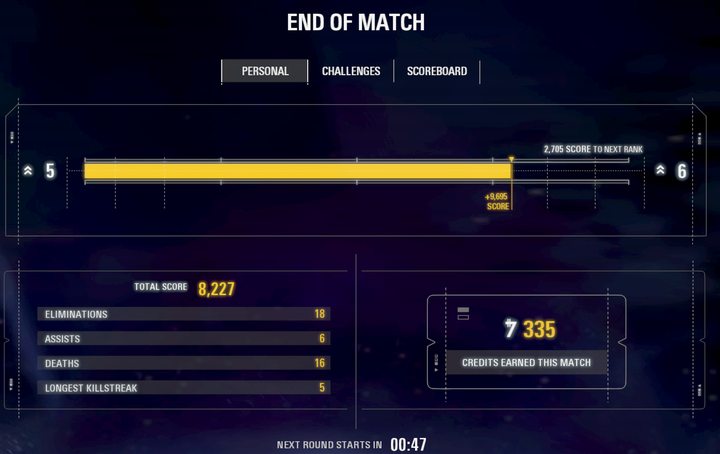 If you play Star Wars Battlefront II, then chances are you’ve encountered AFK farmers that take up valuable roster spot and literally do nothing the entire match. While DICE didn’t include a fix for it in its latest patch, a fix is incoming, and it might come sooner than we think.

Over on official Battlefront forums (thread has since been pulled), a developer has mentioned that a fix is in the pipeline, though they can’t comment on the exact release time. Also, it might not even be a patch, but a server-side update just like how the new credits system got tweaked.

Given that the entire thread has been deleted, there is a chance that the patch could be part of a bigger patch. However it’s implemented, let’s hope it’s soon, or more people will have to contend with fake teammates.

In other Star Wars Battlefront II news, The Last Jedi season kicked off earlier today! Make sure to pick a side and complete the challenges to get some sweet rewards. Make sure you  check out the latest datamined stuff that talks about Jabba’s palace and more.