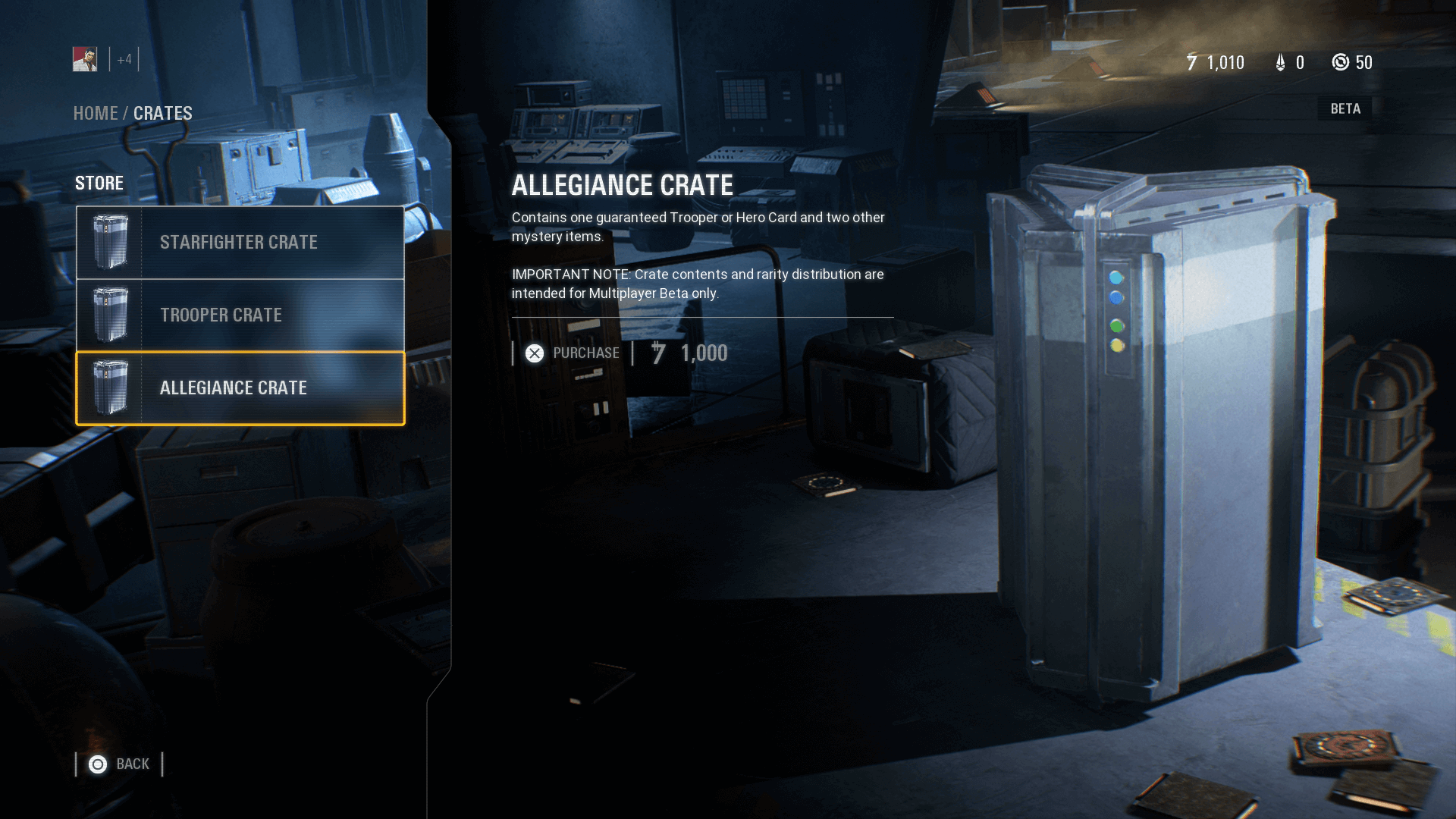 Much has been said already regarding EA’s predatory way of handling Star Wars Battlefront II’s progression system and microtransaction elements, and it’s almost always not good. While EA did cave in and took away all microtransactions in the game, albeit temporarily, it might be too little too late given how gamers, and even branches of governments from different countries have already tagged started investigating the game due to its rather “unique” approach to gameplay design and its glaring similarities to online gambling luck putting both players and problem gamblers at risk.

Aside from earning the ire of games worldwide, the Battlefront II pay-to-win microtransaction fiasco has even caught the attention of governments too! Not only is Belgium taking a look to see if Battlefront II’s loot crate system is a type of gambling, but even Hawaii is getting in on it as well.

Hawaii Representative Chris Lee recently held a press conference where he talked about “future protections for kids, youth, and everyone” when it comes to the predatory practices of online gaming,” and as one can assume, he was referring to EA’s Star Wars Battlefront II. In the press briefing, Lee called Star Wars Battlefront II a “Star Wars-themed online casino designed to lure kids into spending money.”

Check out the rest of his speech in the transcript below.

We are here today to ensure future protections for kids, youth and everyone when it comes to the spread of predatory practices in online gaming and the significant financial consequences it can have on families, and has been having on families around this nation. This game is a Star Wars-themed online casino designed to lure kids into spending money; it’s a trap.

This is something that we need to address to ensure that kids who are underage, who are not psychologically and emotionally mature enough, to be able to gamble, which is why gambling is prohibited under 21 are protected from being trapped in these cycles which have compelled many folks to spend thousands of dollars in gaming fees online.

Lee confirmed that they are talking with other states about this and that legislators are looking into it, so kids won’t have access to these type of business practices in games at all.

We are looking at legislation this coming year which could prohibit access or prohibit the sale of these games to folks who are underage in order to protect families, as well as prohibiting different kinds of mechanisms in those games. We’ve been with several states as well as legislators there who are looking at the same thing. I think this is appropriate time to make sure that these issues are addressed before this becomes the new norm for every game.

You can watch the video above, which also includes reports and impressions from different sectors that weigh in negatively on the predatory business practices EA seemingly wanted to introduce in Battlefront II.

Based on the social media backlash, and the reports like this coming to light, this most likely won’t be the last time we hear of this issue being brought up. Let’s hope this stops EA or any other video game publisher from implementing predatory business practices in games, and just focus on making a quality product without trying to squeeze as much money as possible from consumers.

Do you agree with Representative Lee? Or are things being blown out of proportion? Share your thoughts in the comments below.

PSA: Don’t Plug Your Xbox One X Into a Surge Protector

Call of Duty: WWII Carentan Free for Everyone for a Limited Time, Double XP Event Kicking Off Wednesday