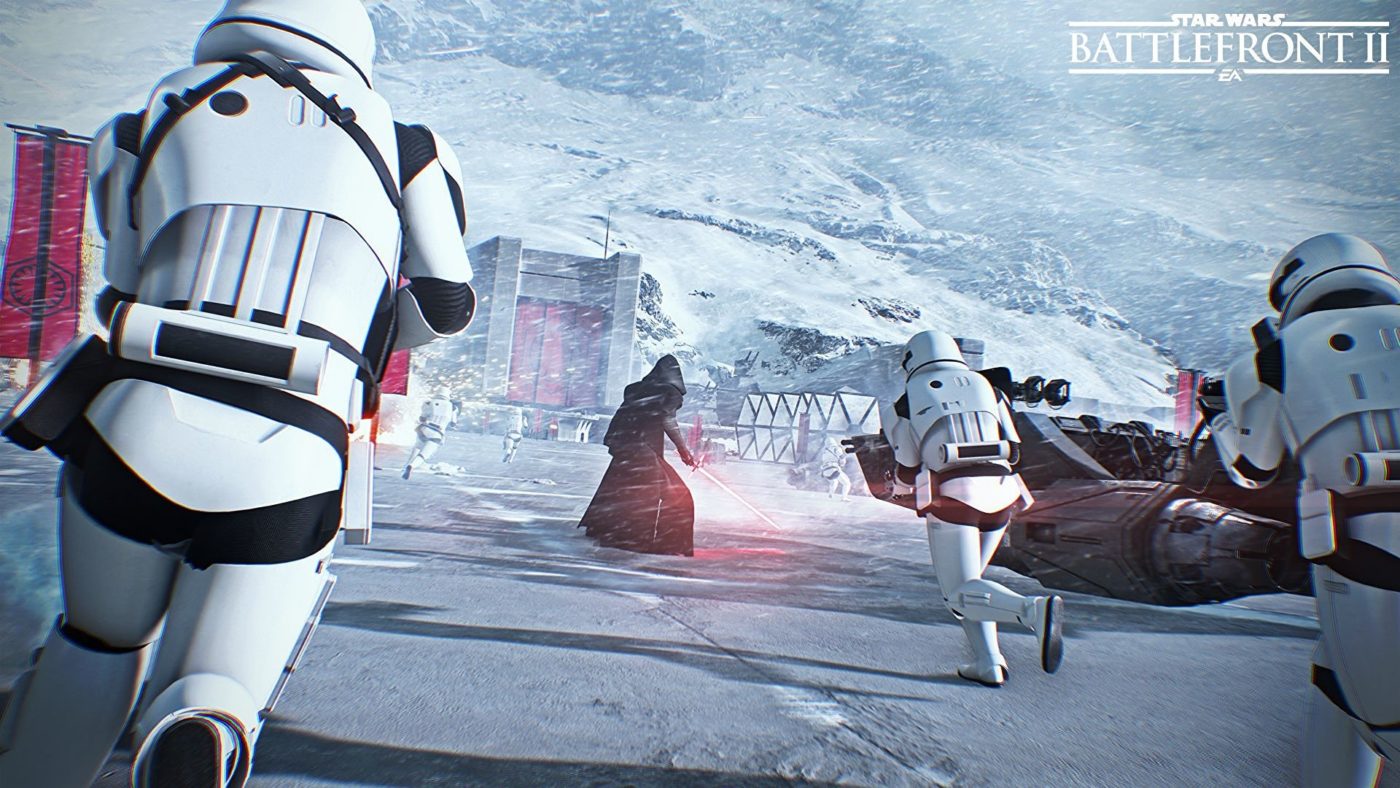 In case you’ve been living under a rock, the video game fall season is here, which means a lot of AAA games are making their way onto store shelves between this month until December. While we don’t know how well Star Wars Battlefront II will sell, it seems the hype is strong with the game so far.

In this year’s “Golden Joystick Awards,” it names Star Wars Battlefront II as one of the most wanted games. It’s going up against a lot of heavy-hitting titles as well, with most of the games making the list coming as a surprise to no one.

Given what we’ve played of the beta, this nomination doesn’t really come as a surprise. Speaking of, if you participated in the beta, don’t forget you’re going to get a loot crate of goodies as a reward. Make sure to check out our video feature where we list down the top five features why you should play the single-player portion as well.

Ex-BioWare Dev: AAA Single-Player at EA Is “Dead,” Cites Significant Revenue in Microtransactions as Cause