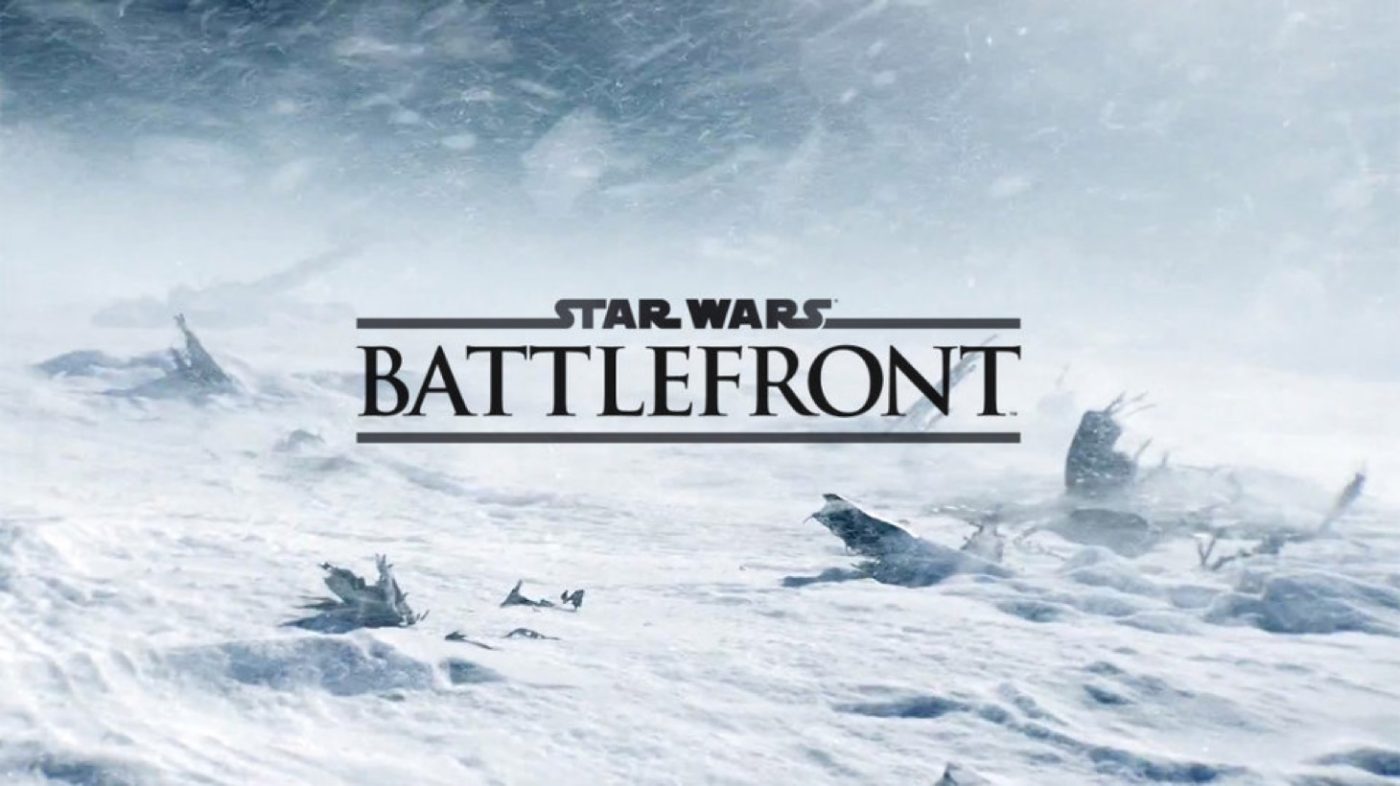 Star Wars Battlefront is getting a sequel next year, EA confirmed during a recent earnings call.

“We’ll most likely have one Star Wars title a year for the next three to four years,” said said EA’s chief financial officer Blake Jorgensen during the call. Battlefront 2, which hasn’t been confirmed as its official name just yet, will feature “bigger and better worlds” while the studio developing it will stay open to drawing from the new movies, rather than the historical ones.

Over 14 million copies of the original, which launched last November for PC, Xbox One, and PlayStation 4, have shipped to-date. The game is currently two updates into its downloadable content season.

A Star Wars game from Visceral and Motive is expected to launch “most likely the following year,” putting it in a 2018 launch window.

More recently, Respawn Entertainment announced that it is working on a “third-person action/adventure game set in the Star Wars universe” in partnership with EA.