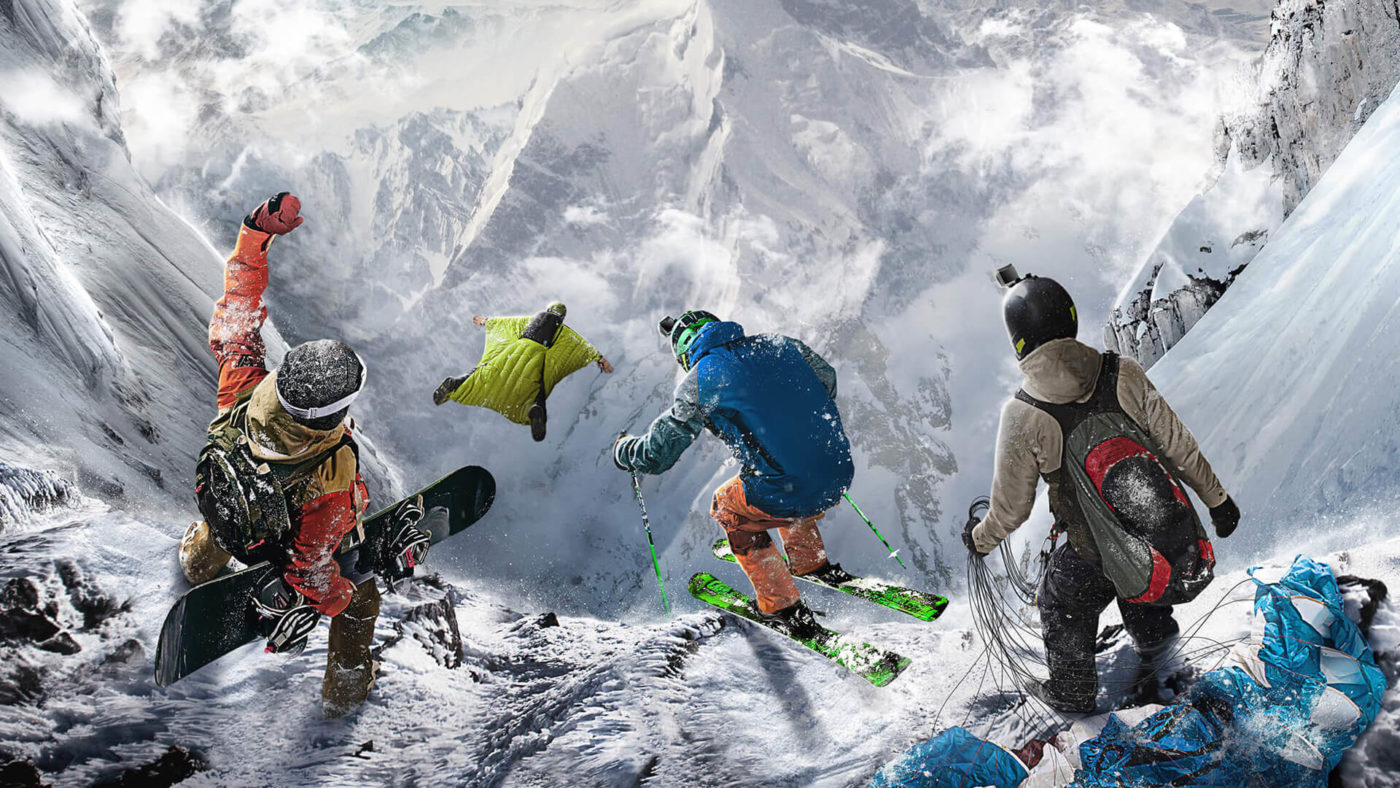 Ubisoft is rolling out a new patch for Steep, across all platforms. The patch introduces the opportunity to perform a lot more tricks while grinding, including: Rotations, Nose press and Tail press. You can also combine rotations with both Nose and Tail press, and more.

In addition to this, you can now purchase Steep DLC activities (Sled, Rocket wingsuit, Speed Riding, Base jump) with in-game credits.

– It’s now possible to do a lot more tricks while grinding, full list down below. Previously, you were only able to do rotations.

– Rotations with Left Stick left/right (A/D with a keyboard by default).

– Nose press with Left Stick up (W with a keyboard by default).

– Tail press with Left Stick down (S with a keyboard by default).

– You can combine rotations with Nose/Tail press.

– Lateral navigation with Right Stick left/right (J/L with a keyboard by default).

– We have added grind scoring and a specific camera.

Big Air and Half Pipe improvements

– You can now jump higher in these two events. Landings have also been optimized and we have added a specific camera.

All icons have been reworked

– We have reworked all icons in Mountain View/Menu, now it should be clearer to understand what each activity is about.

The Store and Character pages have been updated

– Both pages have a brand new layout, it’s now easier to navigate through them.

Some challenges in Alps and Alaska have been updated

– We have updated around 30 challenges in Alps and Alaska, optimizing their field of expertise, name, difficulty or rules. In particular, we’ll also reset the leaderboards of all challenges with an updated set of rules (list down below).

A new way to get Sled, Rocket wingsuit, Speed Riding, Base jump

– The Korean language is now supported.

– Minor bugs and technical issues have been fixed across all platforms.

What do you think of the latest Steep patch? Do you like the idea of purchasing DLC activities with in-game currency? Let us know below.