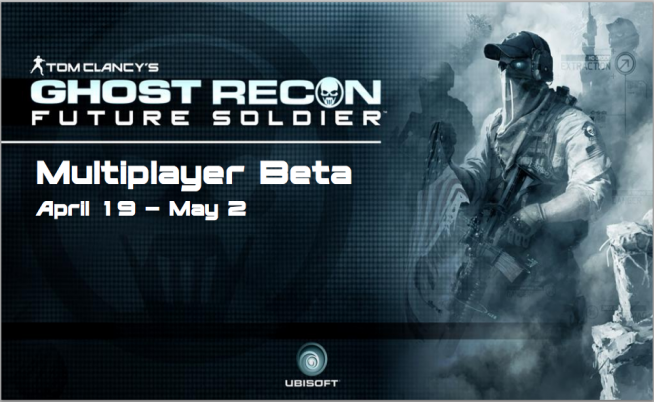 Ubisoft has released released a complete and comprehensive guide to the upcoming Ghost Recon Future Soldier multiplayer beta. It includes faction, class and weapon details as well as maps, game modes and other features included in the beta. Most importantly, it also features a beta timeline so you can keep track of important dates.

Welcome to the Ghost Recon: Future Soldier beta! Before you get started, you need to know about a few features that make Future Soldier different from other military-themed shooters you might have played.

First, Ghost Recon: Future Soldier is a squad-based tactical shooter. You won’t last long out there on your own. Firefights are quick and deadly, and if an enemy gets the drop on you, you could end up giving away your entire team’s location. Stick with your fire team, keep each other covered, and you’ll be on the road to victory.

Second, you don’t have to be great on the trigger to be your team’s most valuable asset. Completing objectives and using your skills and equipment to support your team are just as important, and often moreso, than killing the bad guys. Whether you’re gathering intel on enemy positions or keeping your team supplied with ammo, covering your buddy while he captures an objective or suppressing an enemy while a teammate circles in for the kill, you’ll be contributing to your team’s overall score, and might even end up as the team VIP.

Be sure to check out the rest of this guide to get a complete picture of what roles you can choose from, more info on how the all-important Intel System works, and tips on how to tailor your character to best suit your personal style of play. Keep your head down, and remember: only the dead fight fair!

We’ll see you in the field. 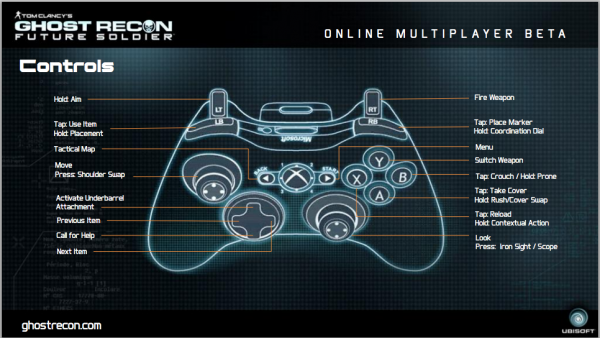 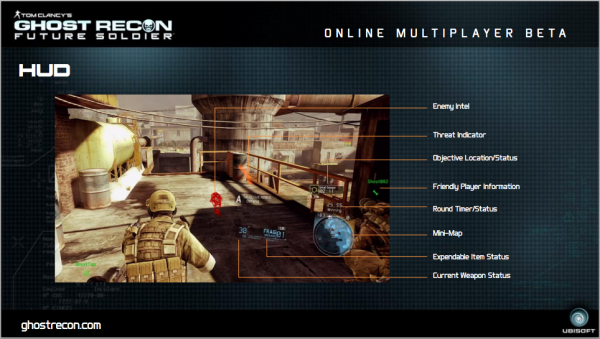 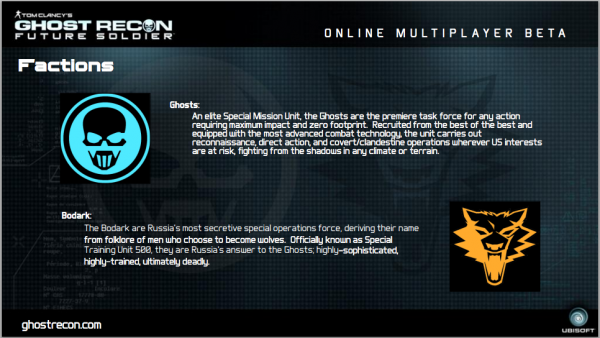 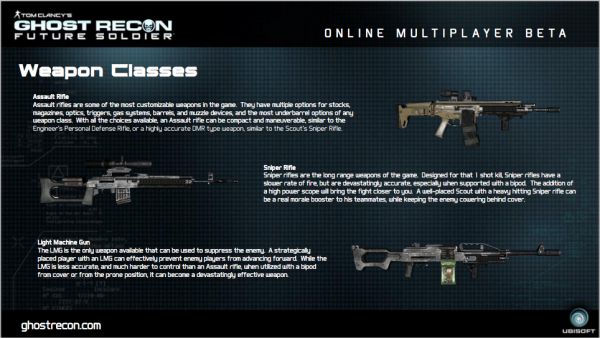 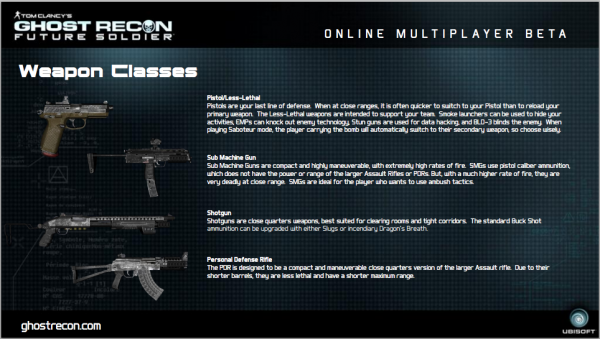 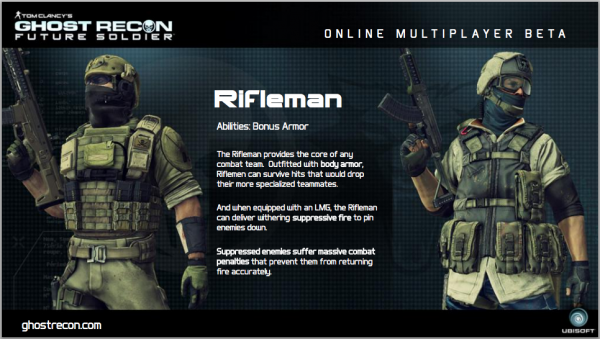 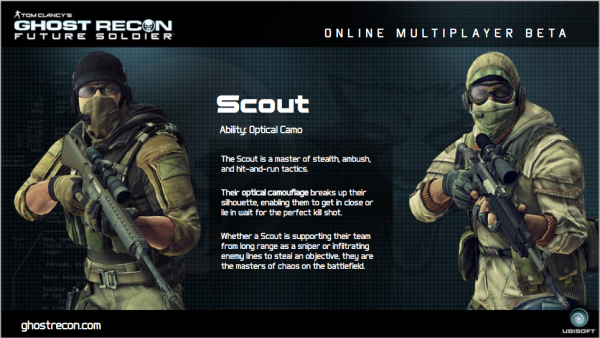 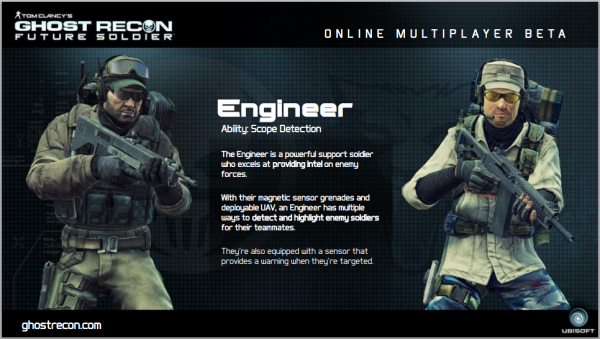 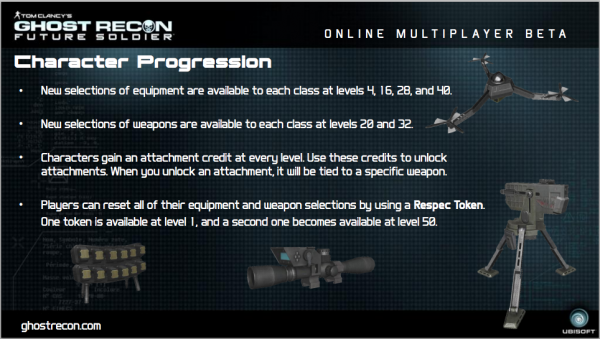 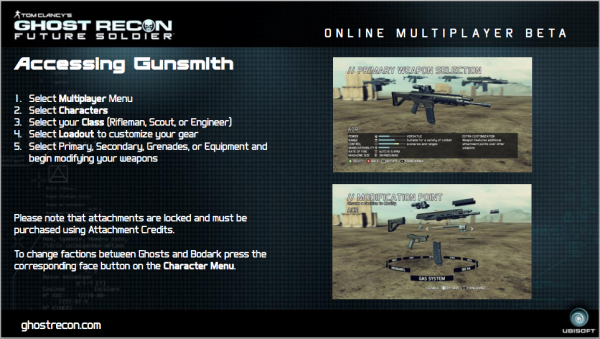 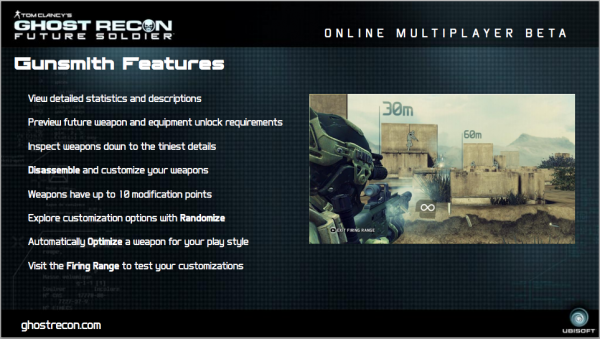 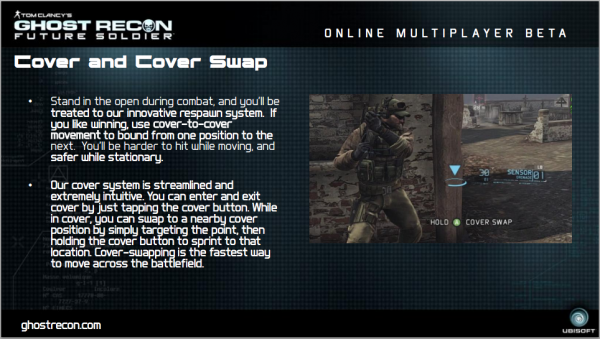 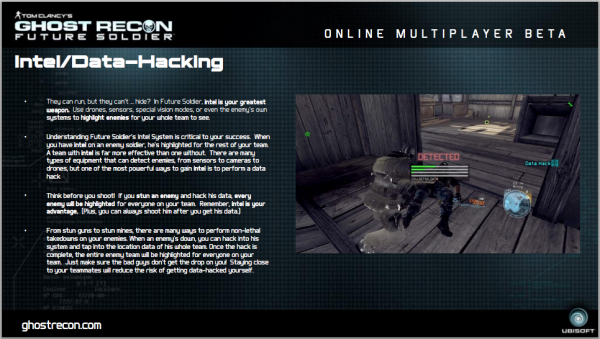 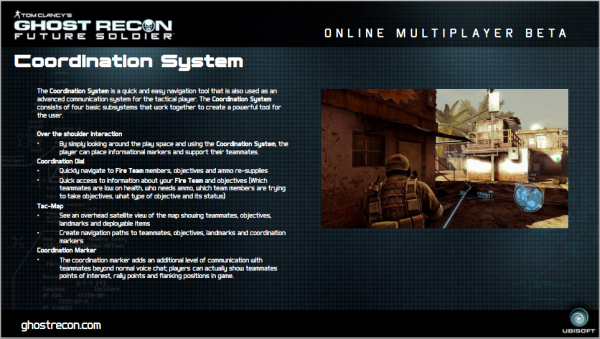 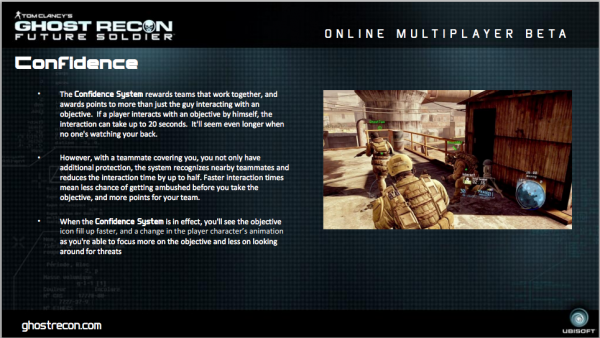 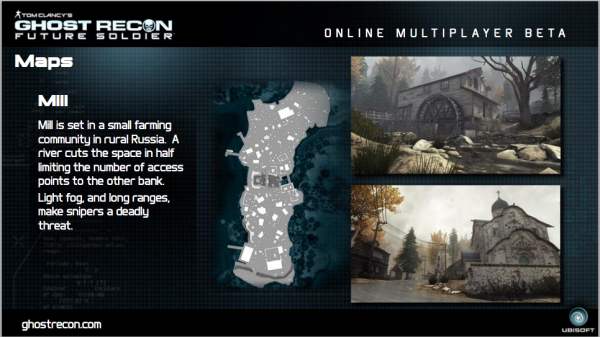 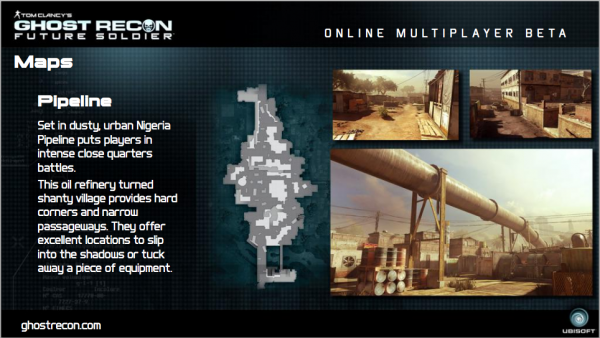 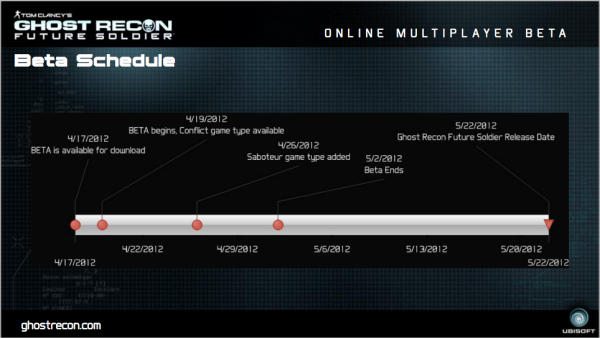