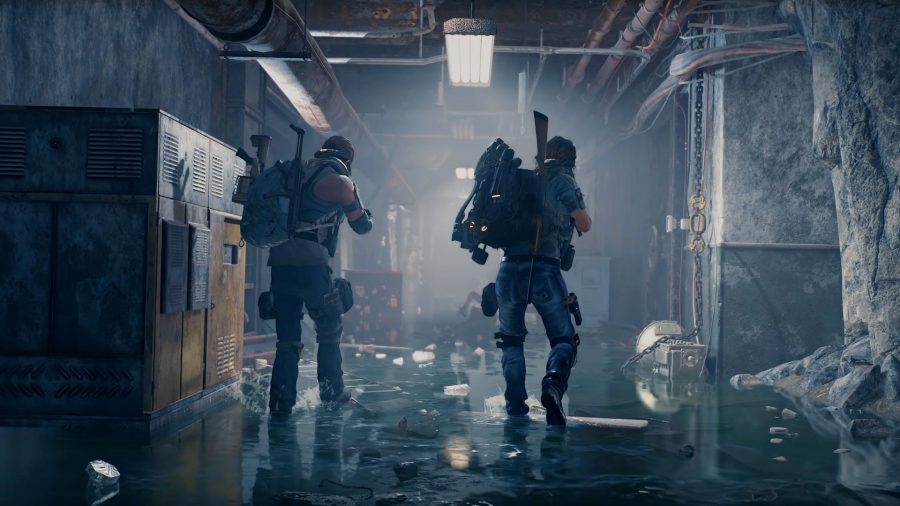 In case you’re trying to log on to The Division 2 but can’t, don’t panic! It’s just The Division 2 downtime due to maintenance. Same as before, it’ll take a few hours, and this one even has a bunch of fixes included in it!

If you want to see the big changes made to The Division 2’s 3.0 update, check ’em out here. A bunch of stuff are already being lined up to be fixed in update 3.1, which you can read some of right here.