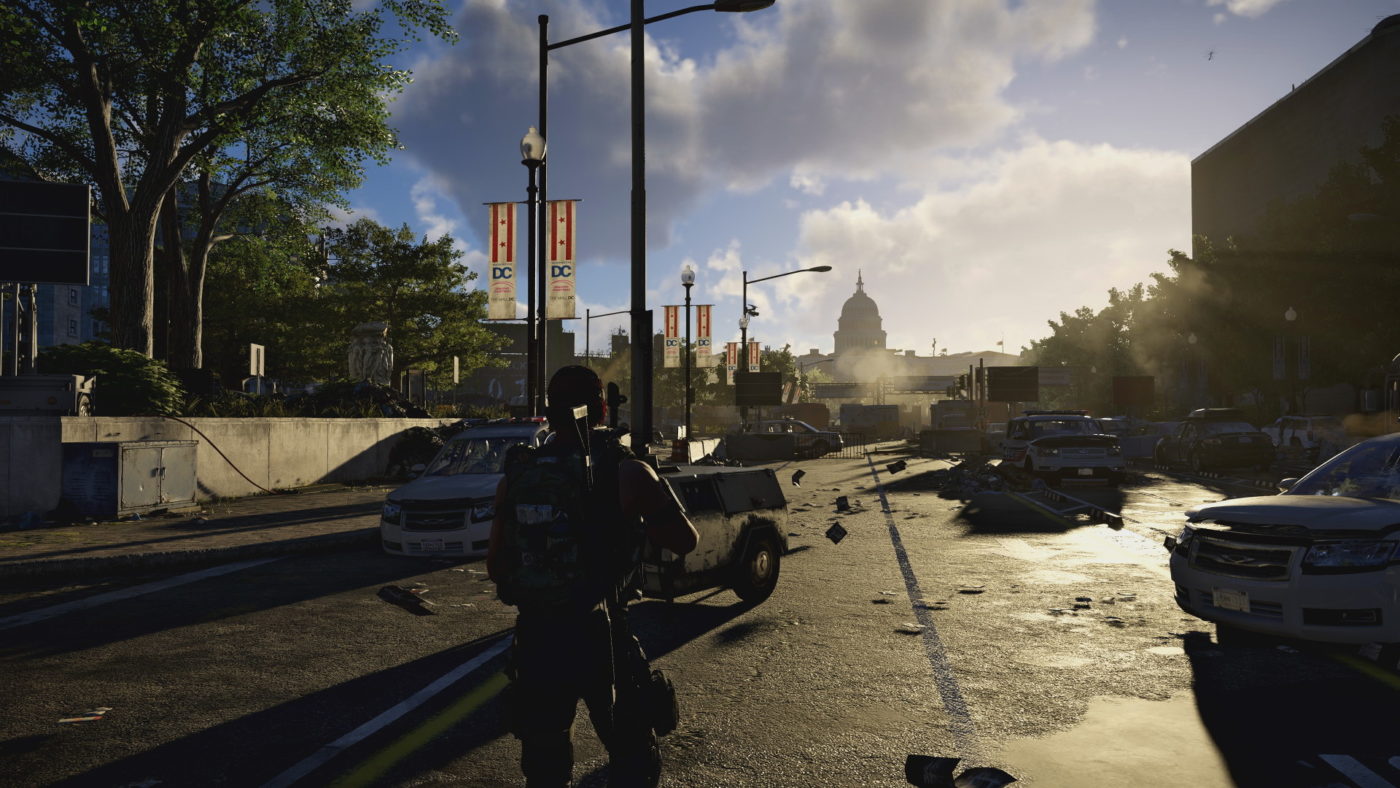 With The Division 2 maintenance now over, Ubisoft has also rolled out a client-side update (no download required) that fixes a lot of things in the game, which includes the Supply Drop exploit.

Check out The Division 2 patch notes for the March 16, 2019 server-side update: