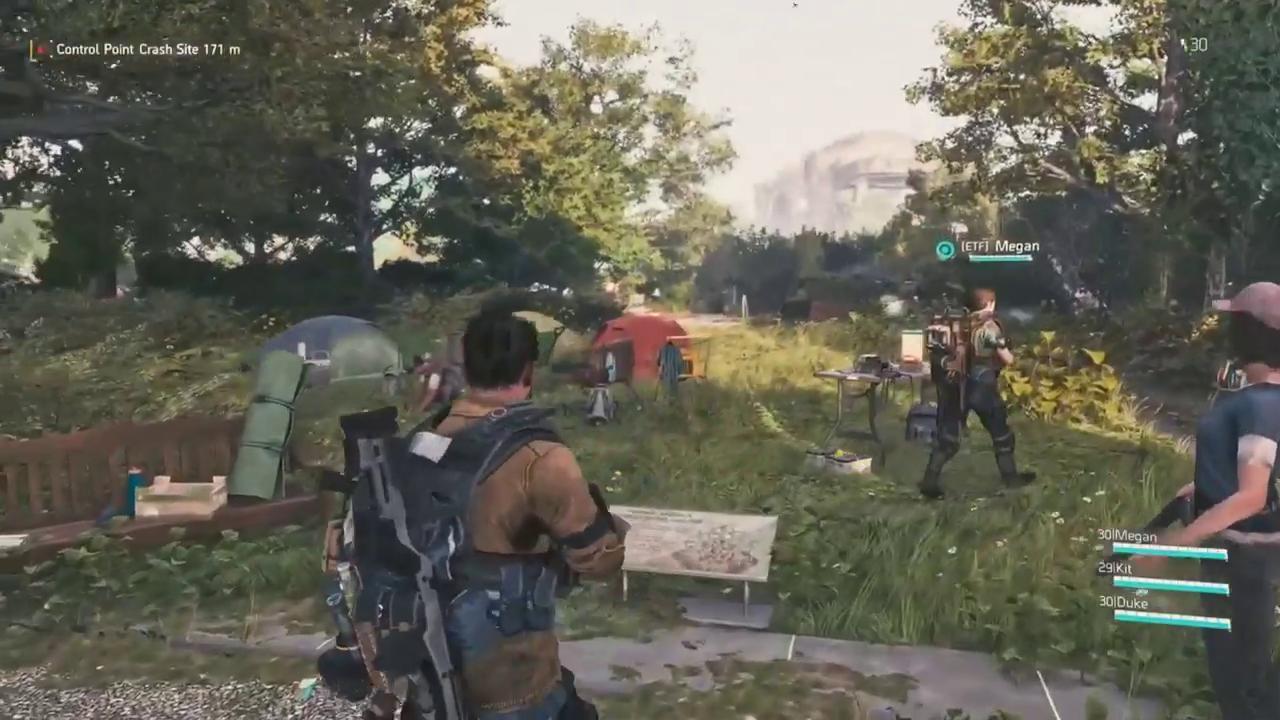 Earlier today, Ubisoft did a The Division 2 maintenance on the servers, and included a server-side hotfix once it went back up again, which addresses a few key issues.

The Division 2 update today has a few technical fixes, which you can read about below.

For the latest The Division 2 news, make sure to bookmark our game hub.