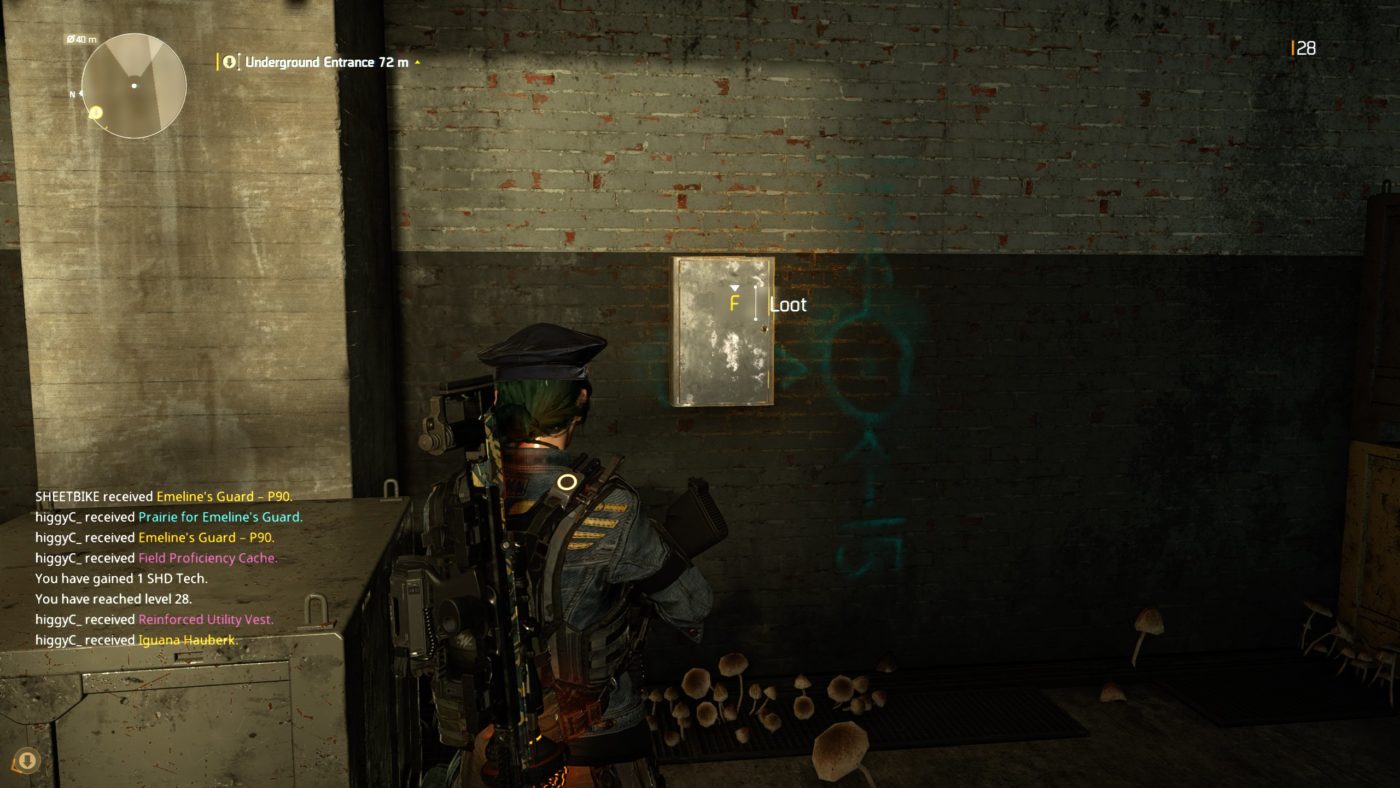 If you’re knee-deep in The Division 2, chances are you’ve traversed the game’s sewers a few times. If you have, you might have noticed locked boxes/chests that require faction-specific keys. Each sewer tunnel holds a Faction key, but given how big the game’s levels are, it’s easy to get lost when looking for ’em.

With that said, we’re here to help! Thanks to Reddit user Kegger15 (Keagan Looze) who gave us permission to use his work, we now know how many keys are in each tunnel and where to get them! Check out this The Division 2 Faction key locations guide in images below.

Note that faction keys are in an orange glowing containers, so you shouldn’t miss it if you’re in the vicinity. 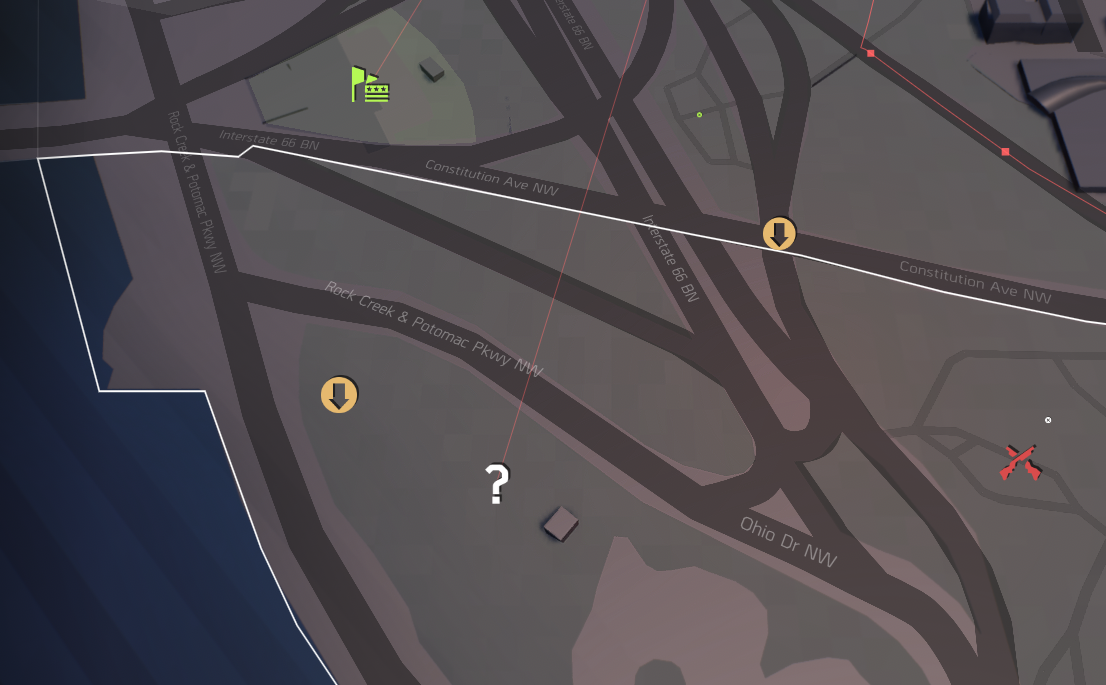 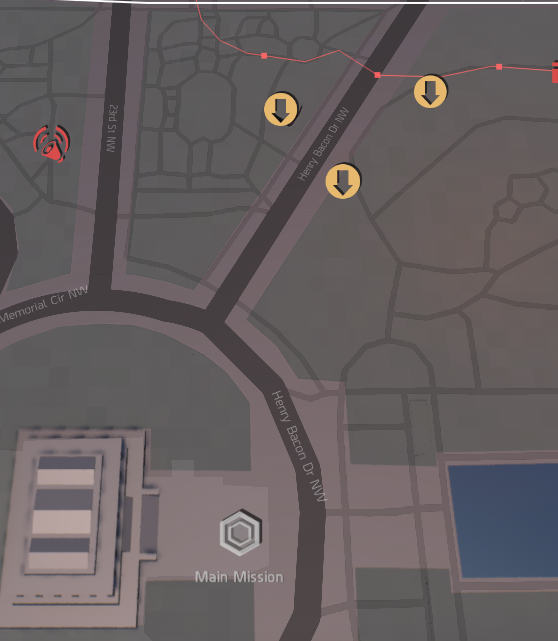 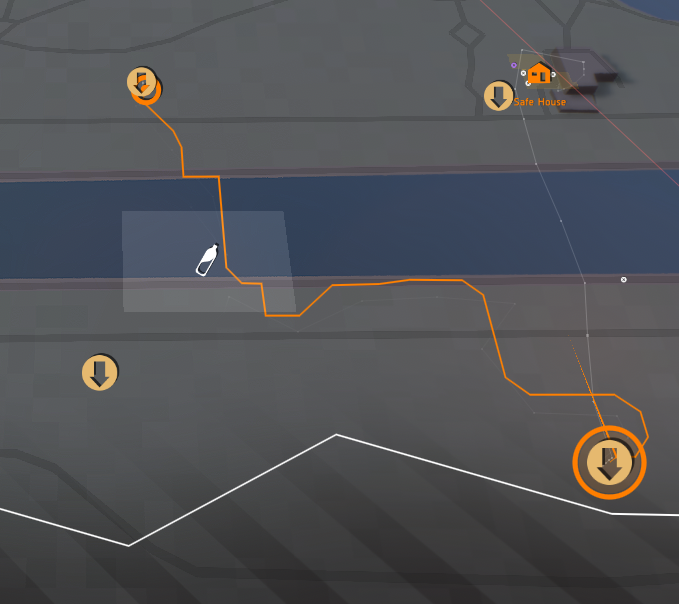 South West of Washington Monument 2 keys DON’T go in white Locked door in tunnel: You will transcend into another universe. 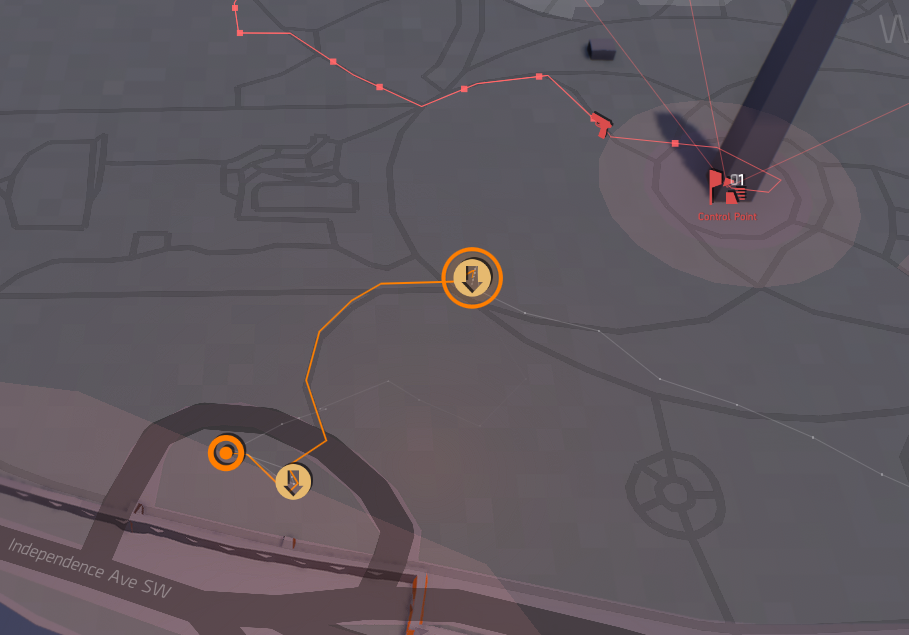 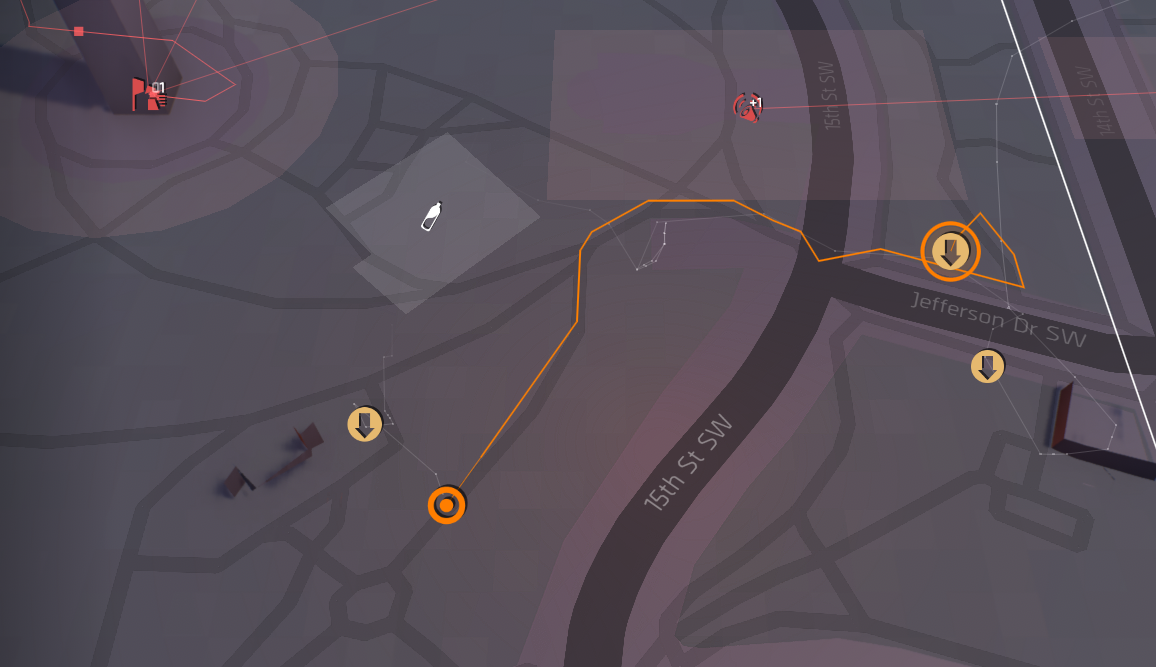 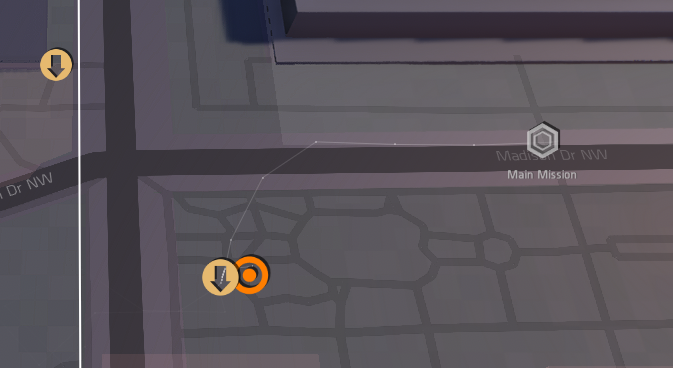 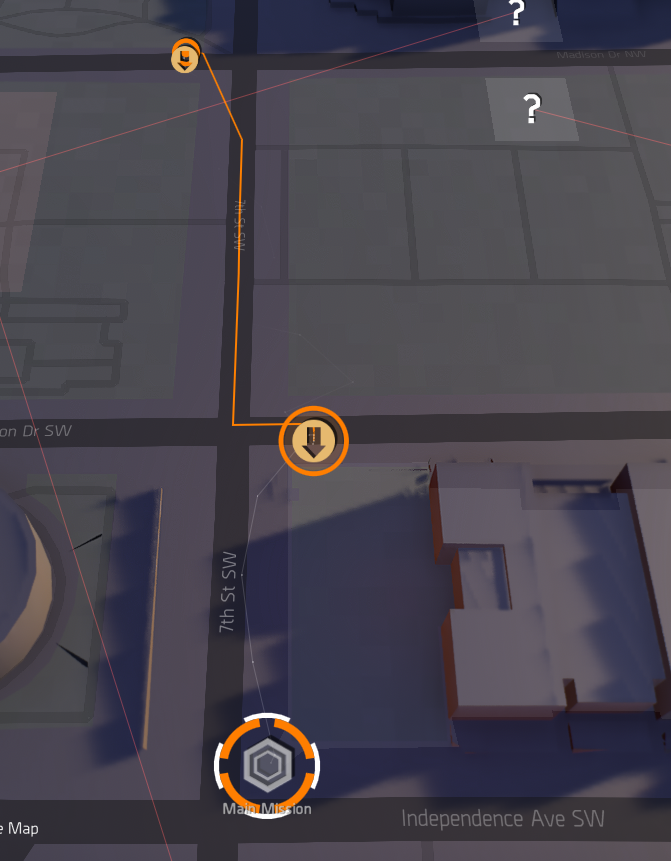 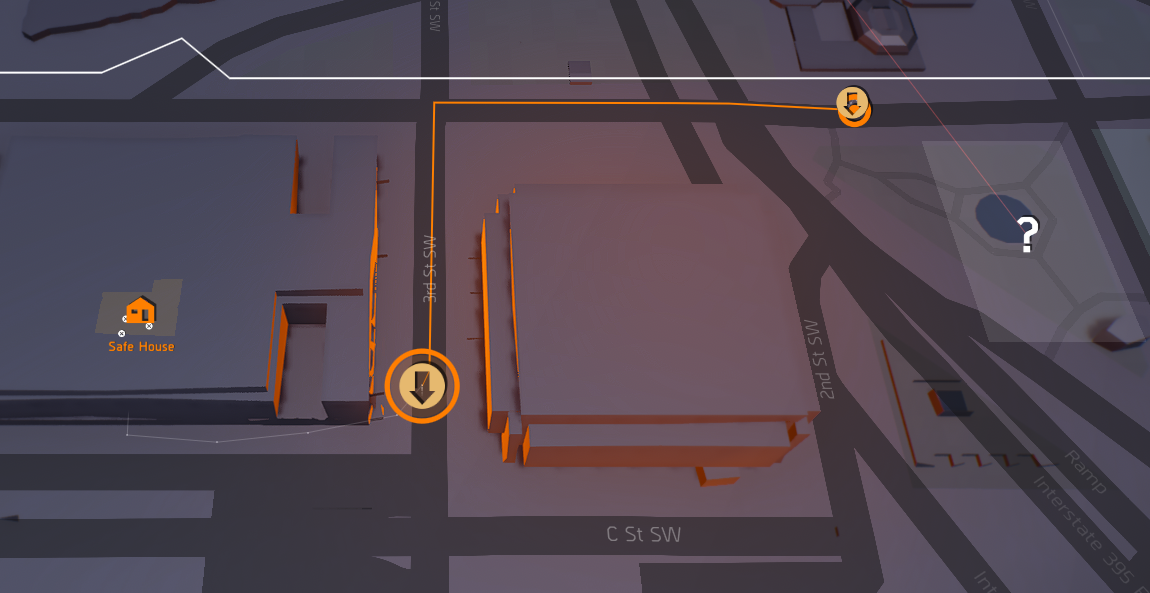 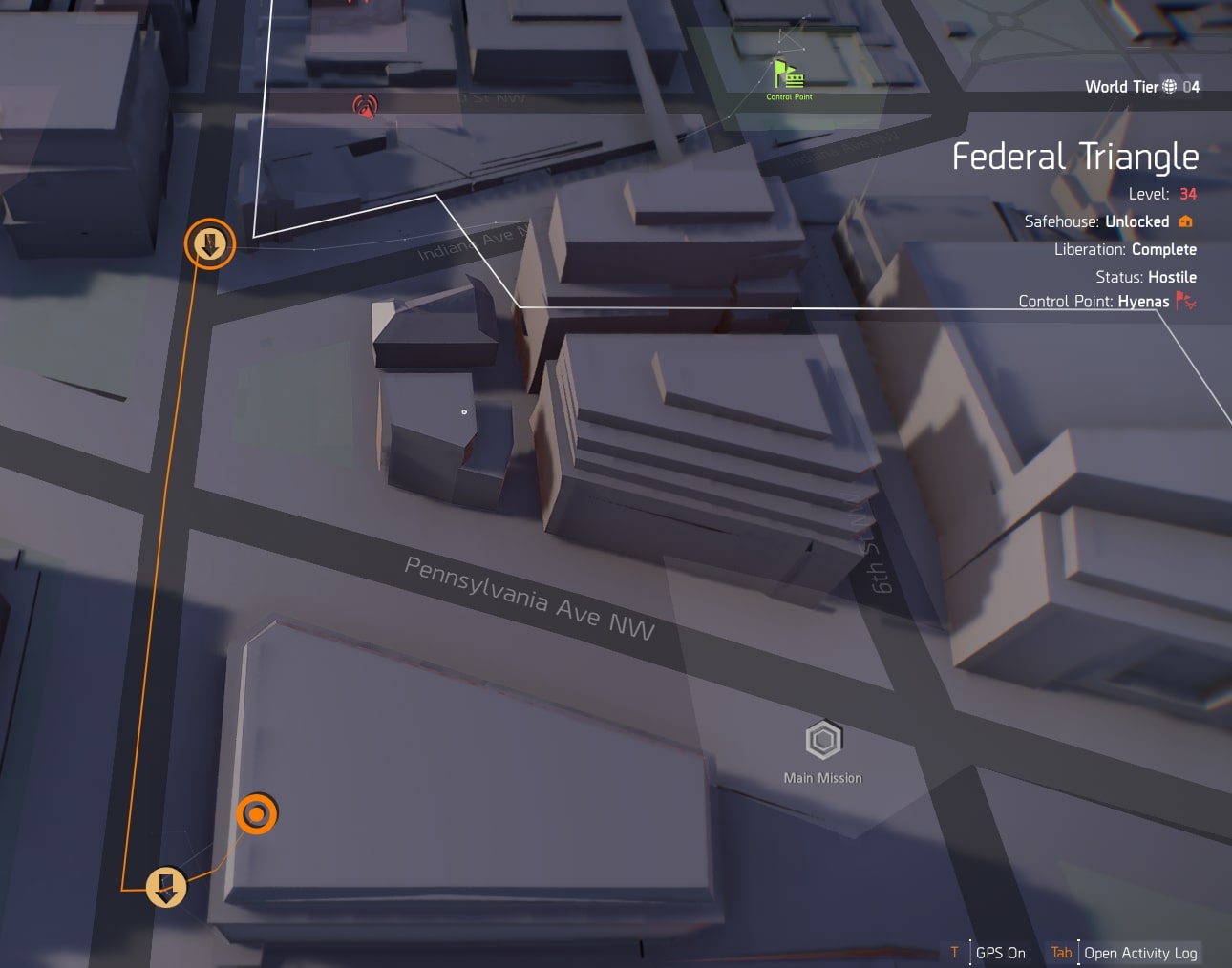 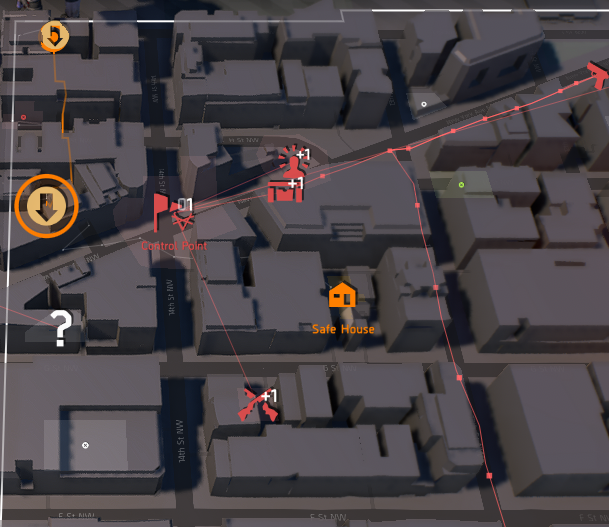 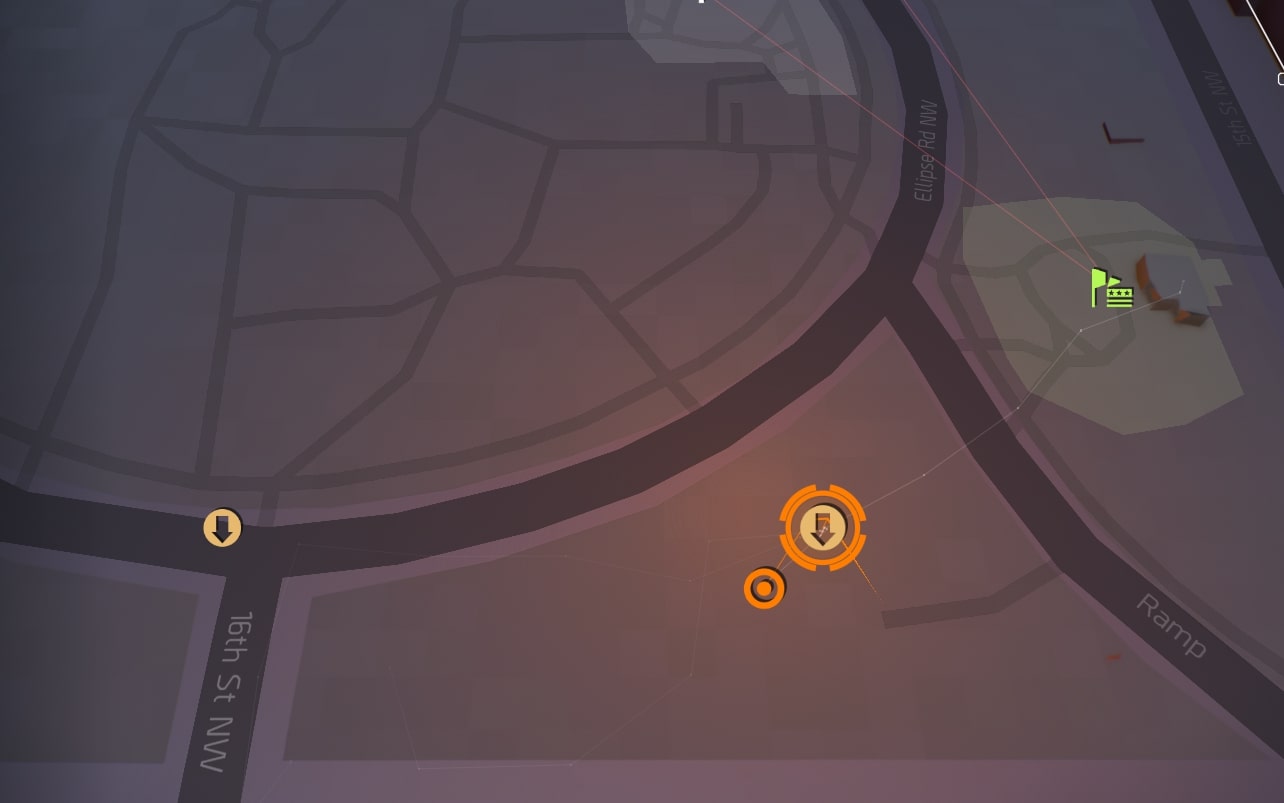 Tunnels North of Campus Settlement 3 Keys This is not all the tunnel systems but its the only ones where i obtained keys from. 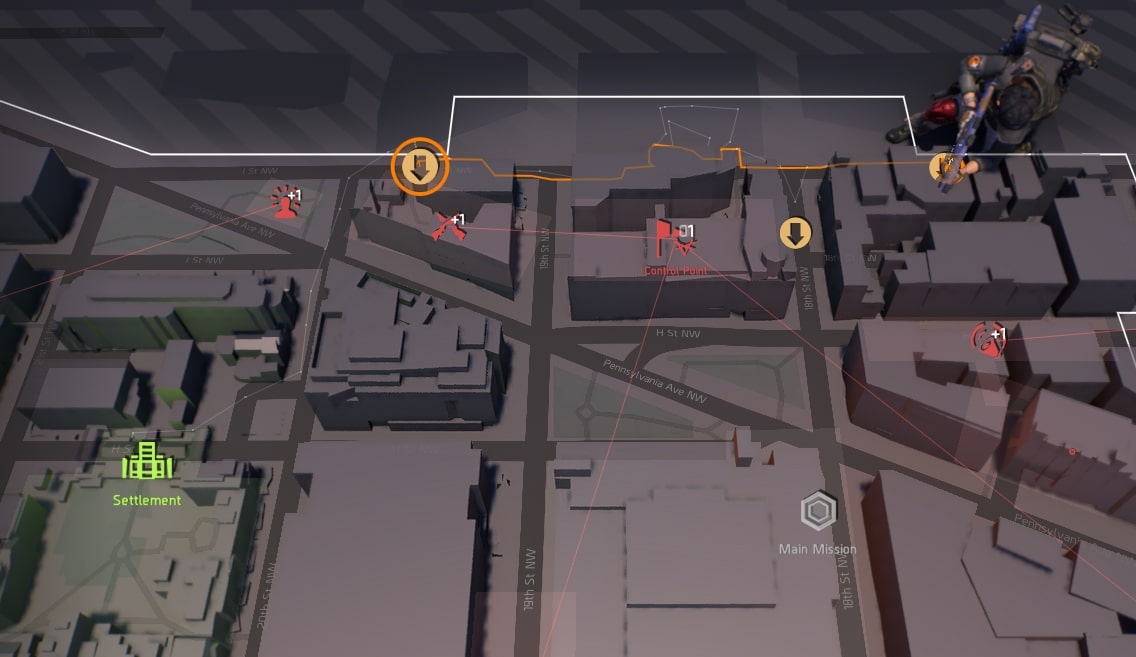 Ivory Tunnel – Across from supply room is a tunnel 5 Keys 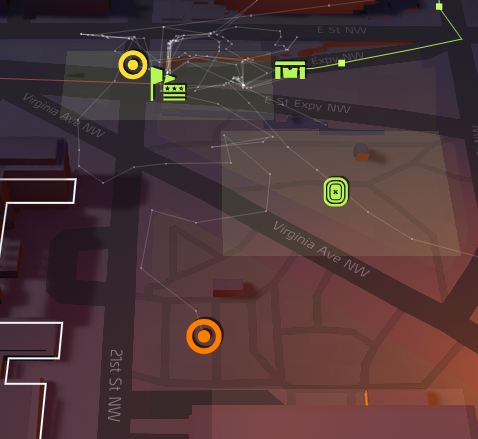