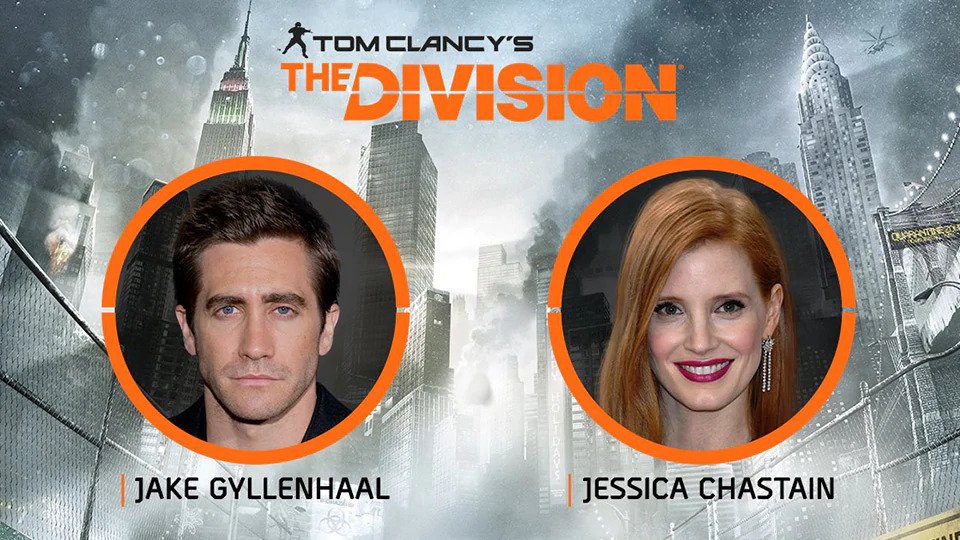 In case you didn’t know, Ubisoft is pushing another one of its game franchises to be a movie once again. This time, we’re getting a film adaptation of The Division! The Division movie will be directed by David Leitch (Deadpool 2, Atomic Blonde), and now we know that’s headed to Netflix!

Ubisoft made the announcement this week, and mentions that it will come exclusively to the streaming platform.The Division movie will star Jake Gyllenhaal (Spider-Man: Far From Home, Brokeback Mountain), and Jessica Chastain (Mama, Zero Dark Thirty), the plot synopsis reads, “The Division is set in the near future, where a pandemic virus has spread via contaminated cash on Black Friday, decimating New York City and killing millions. If civilization has any hope of rebuilding out of the chaos, it will be up to The Division, a group of highly trained civilians, to save what remains of society.”

As for the game, head on over here to read up on The Division 2 title update 5 patch notes that will be rolled out later this month.