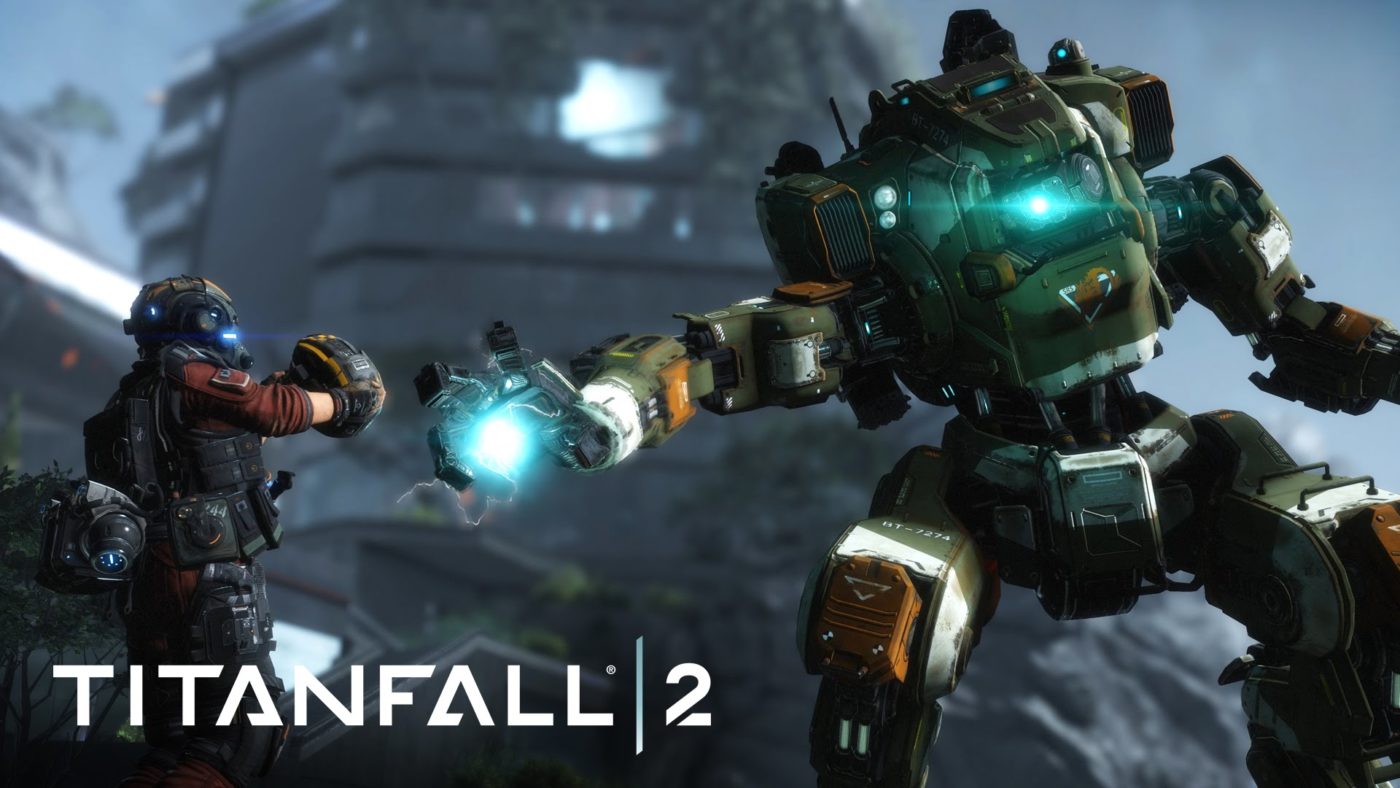 Titanfall 2 has received a new patch, alongside an extensive list of changes. In addition to weapon skins, some of the weapons have been balanced, and the Northstar titan has received a movement boost to help make it a more viable choice.

For Halloween, Respawn Entertainment has added new callsigns, available for 1500 credits, as well as new elite weapon skins, which can be purchased for $4.99 each.

Find the full list of Titanfall 2 patch notes below:

NEW FEATURED MODES – These will be introduced at a later time as part of the rotation of Featured Modes.

Will you be making any Halloween purchases? Let us know below.