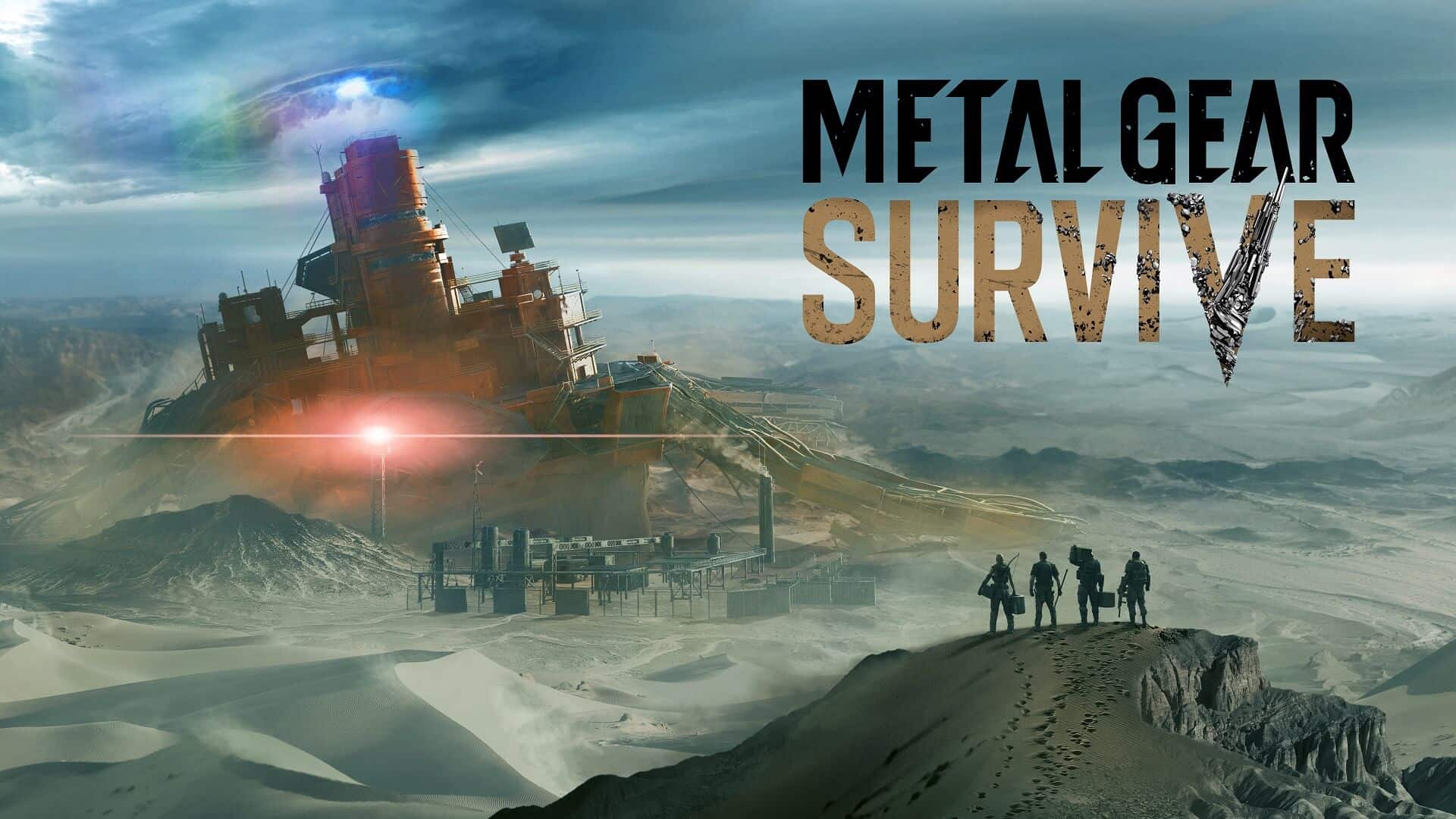 Another week, another set of UK video game chart results, compiling the most sold titles (physical copies only). FIFA 18 remains in the top spot, however Kingdom Come: Deliverance has dropped from #2 to #12. The invulnerable GTA V moves from third to second, and Call of Duty: WWII got a boost from #8 to #3.

The elephant in the room is Metal Gear Survive, which launched February 20. It has placed at #6, below a still-going-strong Monster Hunter: World and EA Sports UFC 3.

Here’s the top 20 games for the week ending February 24:

7 – Shadow of the Colossus

16 – The Legend of Zelda: Breath of the Wild

In other Metal Gear Survive news, the game’s Trophies were revealed, a Metal Gear Ray appeared in a co-op trailer, and a newly-discovered Easter egg references Kojima Productions.