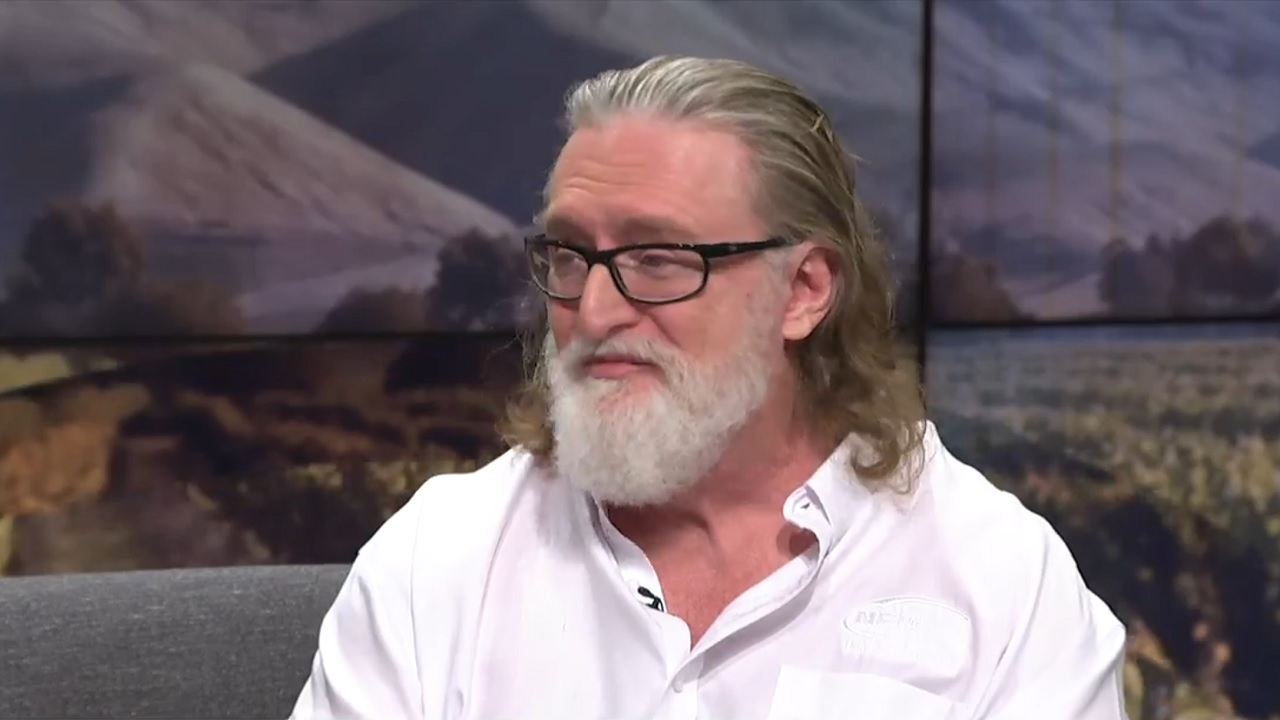 Are you intersted in a PS5 or an Xbox Series X? Both? While some might be deciding which console to get (assuming they can’t buy both), Valve boss Gabe Newell has already cast his vote, and he’s on Team Microsoft!

In an interview, Gabe Newell was asked “which is better” the PS5 or the Xbox Series X. Without hesitation, Newell says it’s the Xbox, and when asked why, Newell says “because it’s better.”

Clearing things up a bit, Newell adds, “I don’t have a stake in that race…Obviously, we do most of our development on personal computers, but of the two I would definitely go with an Xbox.”

Well, there you have it, folks! If your purchasing decision is influenced by super-rich bosses of gaming companies, then a vote has been cast in the Xbox Series X’s favor. That said, it’s all a matter of preference, no? And if you can afford both, I don’t see why you wouldn’t buy both? I mean, each console has platform-exclusive games and whatnot.

Have you already decided on which console platform you’re going for first when both launches later this year? Does Newell’s proclamation has any effect at all in your purchasing decision? Let us know down in the comments.