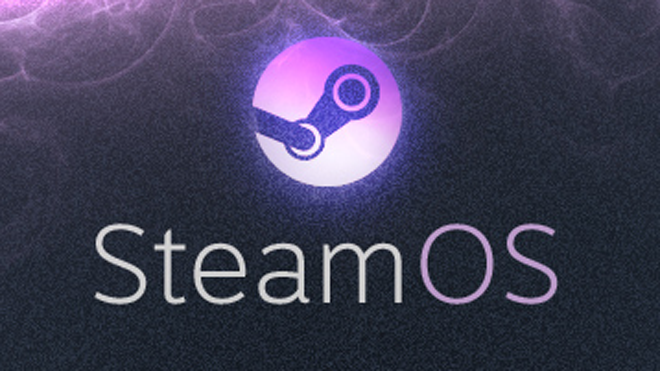 Those looking for an official SteamBox will have to wait a bit longer.

Today as apart of their three-stage reveal, Valve released details for its standalone operating system called SteamOS. Built on top of the Linux architecture, SteamOS promises to provide developers with “significant performance increases in graphics processing” and let users “alter or replace any part of the software or hardware they want”. The standalone OS will be available to download for free “soon” and will work with your existing computer.

So what does this all mean? In its attempt to compete with other living room gaming devices, Valve has removed desktop operating systems such as Windows and OS X out of the equation. SteamOS provides developers with a streamlined solution for developing games while simultaneously providing openness to gamers so they can enjoy their Steam library on their computers, in the living room, or potentially the mobile platform.

While no plans were announced to discontinue support for other OS’s, it seems the writing is on the wall for both the Windows and OS X clients.

What do you make of Valve’s announcement? Getting a partition ready on your hard drive to install SteamOS? What do you think Pt. 2 of the reveal has in store? Let us know in the comments below.

All Call of Duty: Ghosts Achievements and Trophies