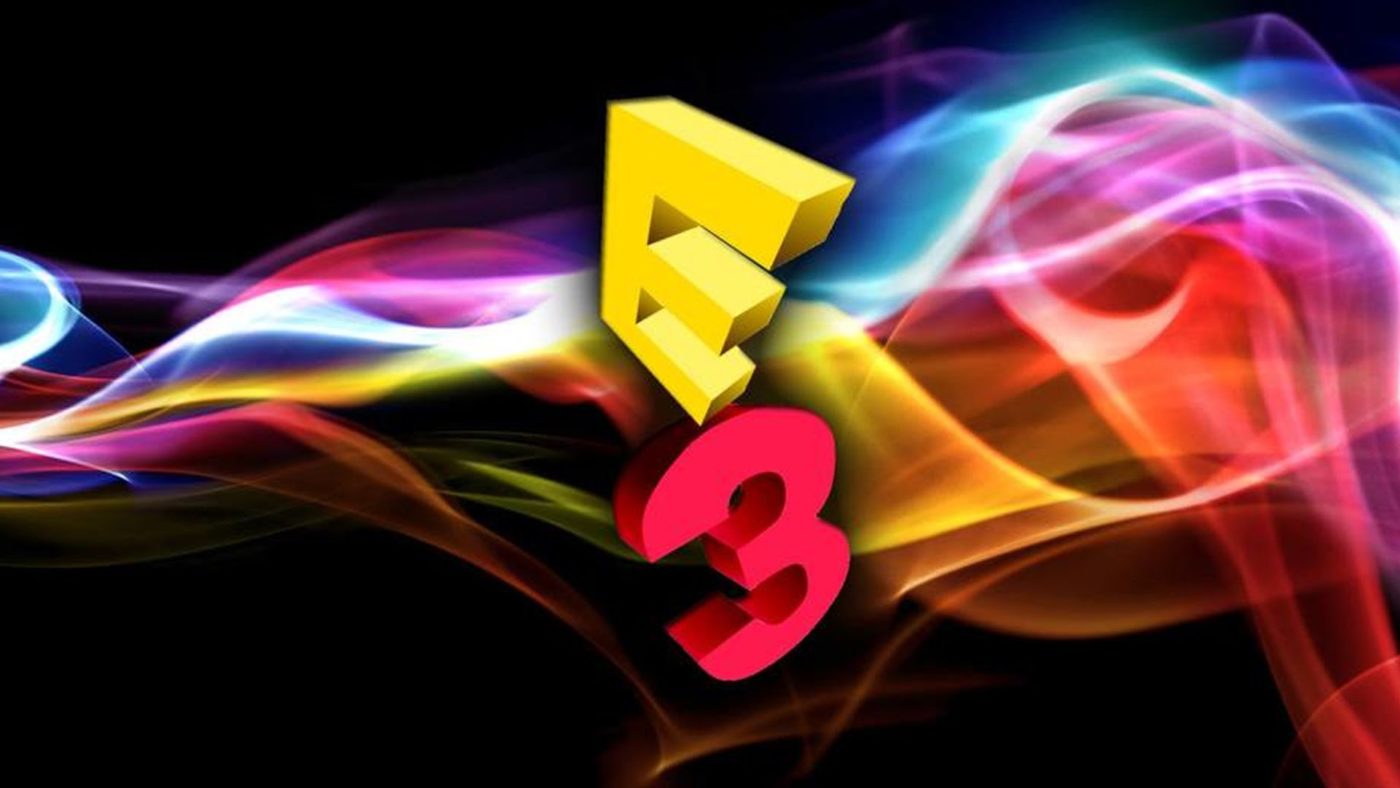 One week away from E3 2015, it’s time to find out exactly when and where you can catch all the exciting news and announcements coming from our favorite video game publishers and developers.

While they’ll all be hanging out in Los Angeles, CA early next week, you’ll be able to keep up with every little thing at home through the power of the internet and thanks to your every-day entertainment providers like Twitch and YouTube. Below is a list of times and locations that you’ll be able to catch each and every event from Nintendo, Microsoft, Sony, Bethesda, EA, Ubisoft, and Square Enix.

What will E3 bring this year? What events or media briefings will you be tuning into next week? Tell us in the comments! 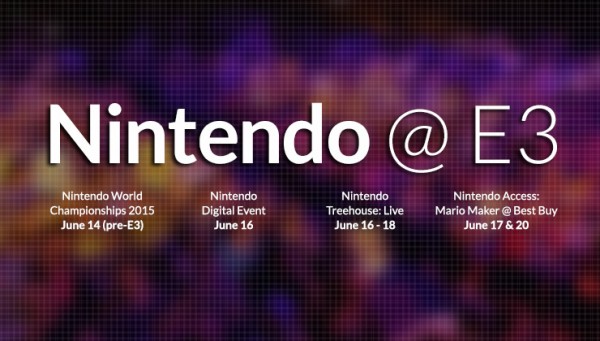 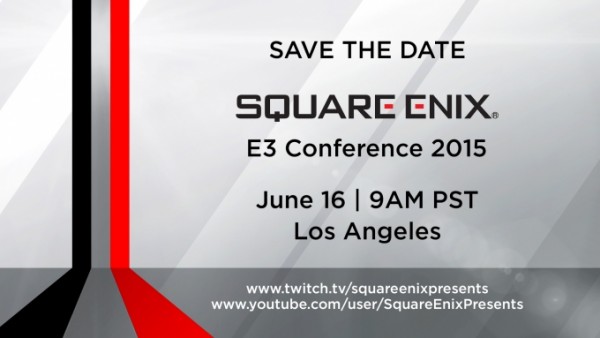 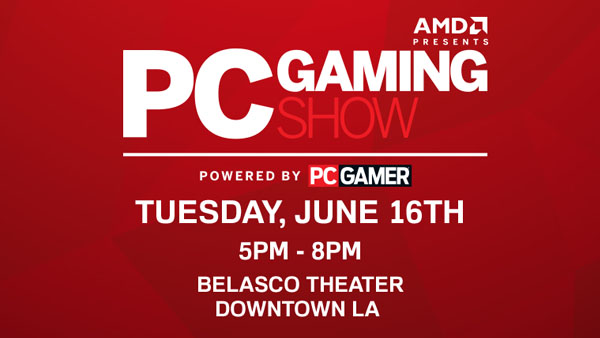