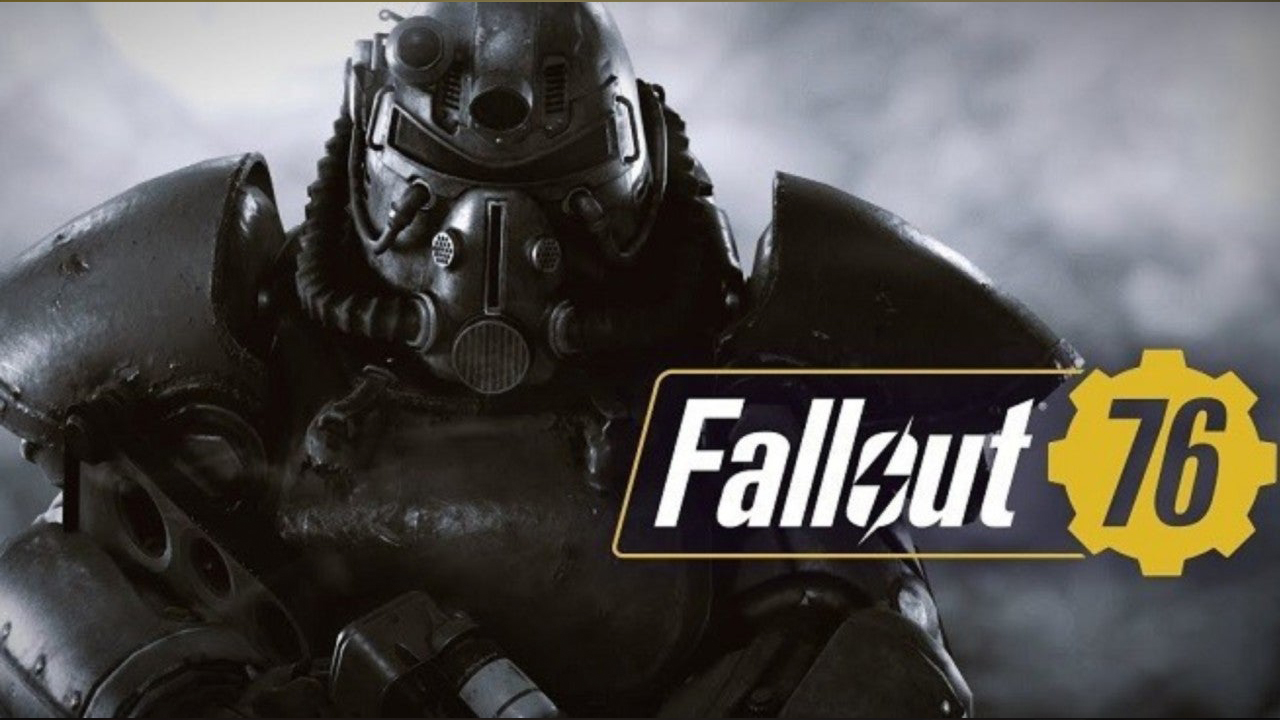 Fallout 76 Update 1.25 Patch Notes are now available, which details all the new content dropping in this update along with a number of bug fixes. The download size is about 4GB on consoles and 1.5GB on PC, you can read up on Fallout 76 update 1.24 patch notes below.

Don’t forget to check out the Fallout 76 post we made yesterday that details the rewards from treasure maps.

Grahm is hosting a barbeque for all his human friends during the Meat Week Seasonal Event, and you’re invited! However, he’s going to need a whole lot of meat and a few helping hands to make sure everyone has a great time and can eat their fill.

Primal Cuts and Grahm’s Meat-Cook can be repeated as often as they’re available on the Map. Revisit them regularly to maximize your rewards during Meat Week.

No Man’s Sky: Beyond Gets Official ESRB Rating