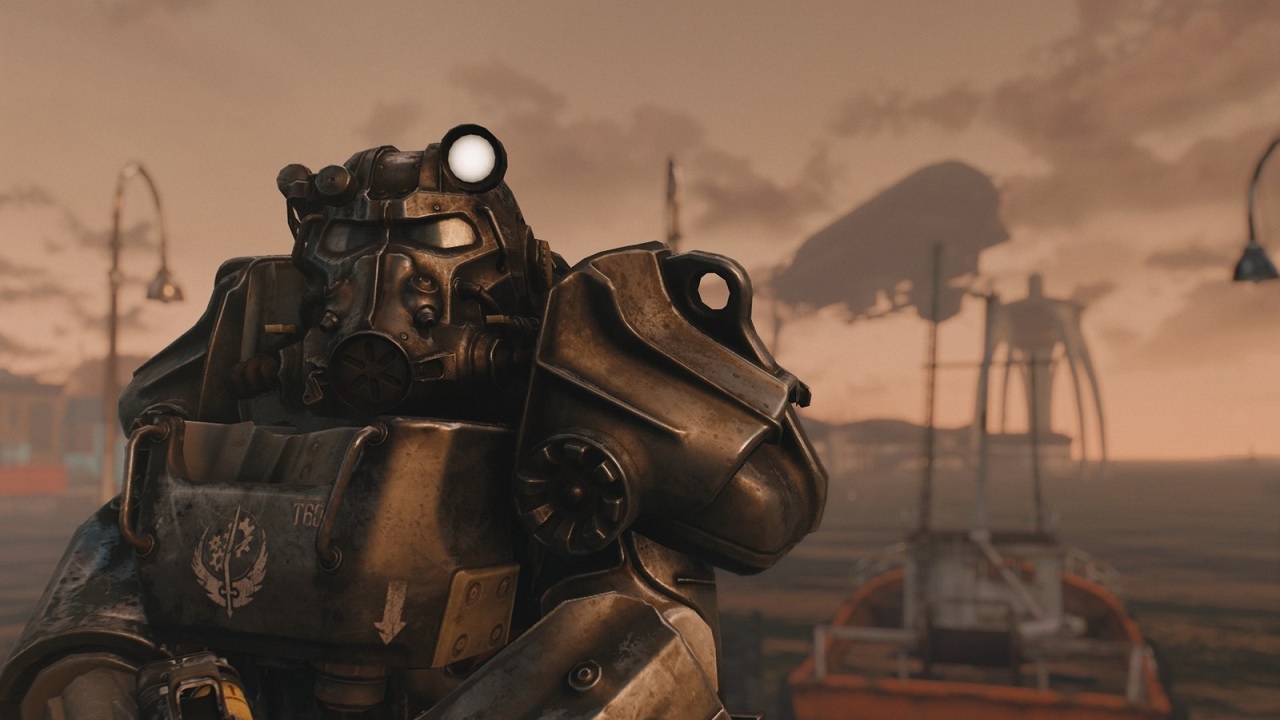 While Bethesda might now be owned by Microsoft, it doesn’t seem like things are changing when it comes to existing games, as Bethesda has released the Fallout 76 update 1.44 September 29 patch. Internally, Bethesda calls this Fallout 76 patch 1.4.0.23 , and is live now on all platforms.

Given we just got the big One Wasteland update two weeks ago, this patch is purely for bug fixes. Head on below for the patch notes.

We’ll keep an eye out for new Fallout 76 developments, so bookmark our Fallout 76 game hub for the latest info.