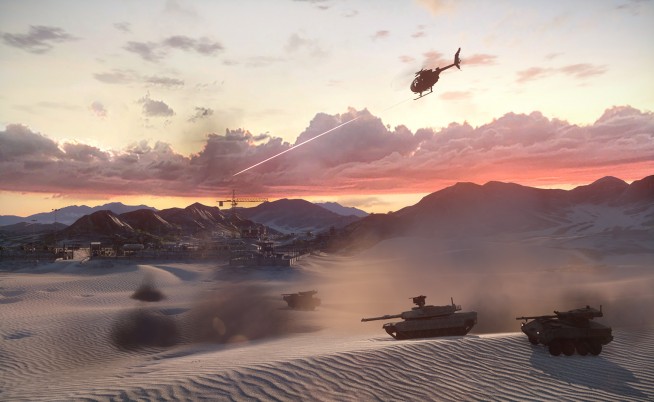 Lead designer at DICE, Niklas Fegraeus, takes Battlefield 3 fans through some Armored Kill footage shown off at this year’s E3.

Machinima’s Mr. Sark asks Fegraeus a few questions about upcoming Battlefield 3 DLC in this E3 interview. While much of the content of this interview has already been covered here on MP1st, the spectacular Armored Kill footage, which starts at 2:26 in, is definitely worth a look.

Update: Upon further review, this footage looks similar to what was shown in the EA Origin Q&A footage earlier, but is of much higher quality.

Battlefield 3: Armored Kill – All Console Maps Will Have 5 Flags, No Urban Maps, More on the AC-130