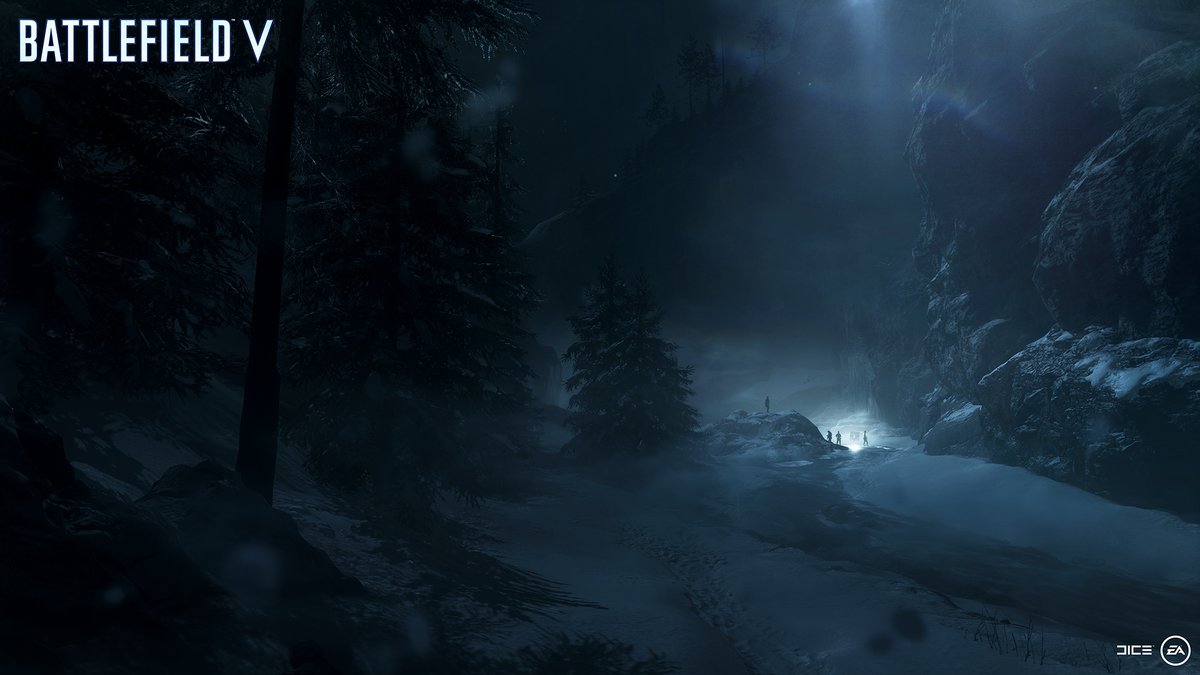 New Battlefield V Dev Talks Episode Is Now Live, Topics Include Tides of War and the Road Ahead

While we didn’t have one last week, there’s a new Battlefield V Dev Talks episode live right now and it talks about the live services component of Battlefield V, which is Tides of War!

The DICE developers bring you behind the scenes of Battlefield V. In this episode, we talk about the Live Service of Battlefield V – Tides of War – and the features, content, and experiences waiting for you in-game from November, including the new Panzerstorm map.

In case you didn’t see it last week, DICE laid out the roadmap for Battlefield V from release until March 2019! As for the Battlefield V info dropping this week, here’s what DICE has in store for us.

Same as before, check back here on MP1st for a summary of the show, or what pertinent info comes out of it will be on the site.