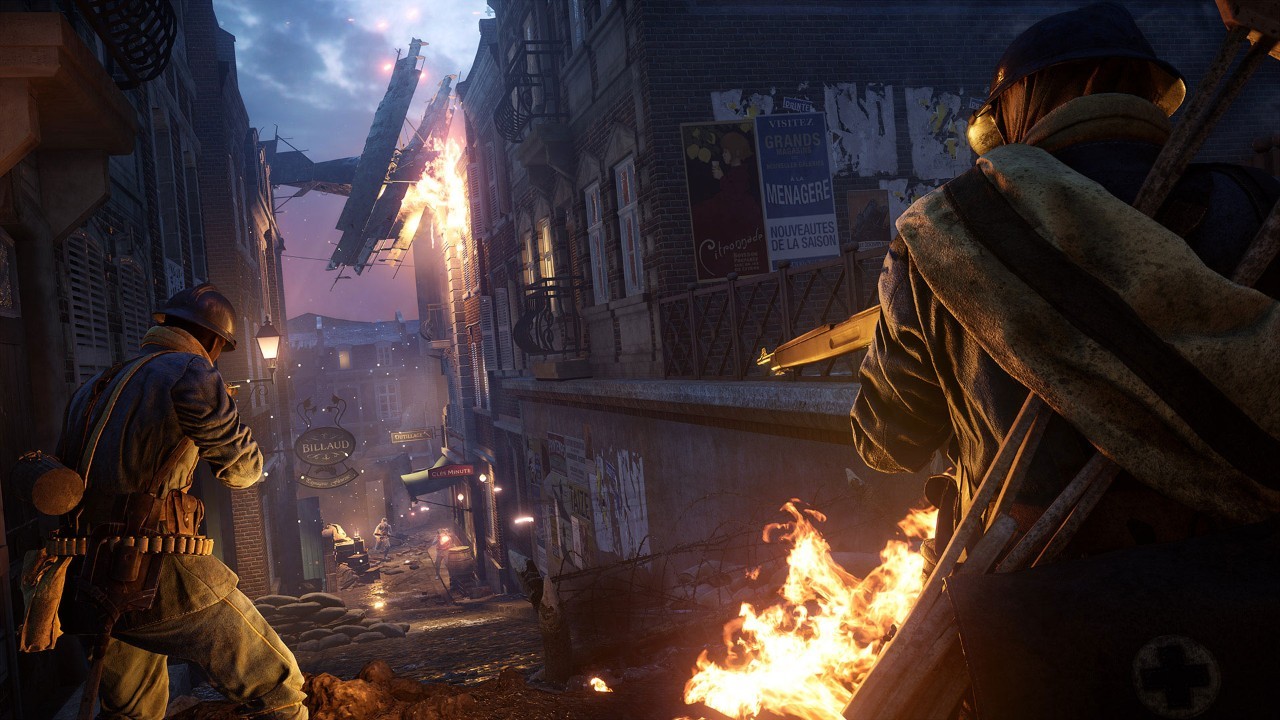 It’s another year, and while we’re set to get a new Battlefield game later this year, DICE isn’t easing up on the gas pedal for Battlefield 1! In a press release, EA has detailed some of the plans set to hit the shooter later this month and beyond.

Between January 16-22, all Battlefield 1 players can test out the new Gallipoli peninsula thanks to the Battlefield 1: Turning Tides Gallipoli Trial! This trial will also give base game owners a chance to try In the Name of the Tsar and They Shall Not Pass as well.

For Battlefield 1 Premium members, they can expect the second part of the Turning Tides expansion to drop, and bringing with it the new Zeebrugge and Heligoland Bight maps, the new C-Class Airship and more.

Finally, the previous bonus map for Battlefield 1: They Shall Not Pass called Prise de Tahure, should be available to everyone starting today, January 16!

Stay tuned for more Battlefield news here on MP1st! For series fans, go check out this “1943” mod right now to see what fans are up to.

Dragon Ball FighterZ to Get Another Open Beta (Update)