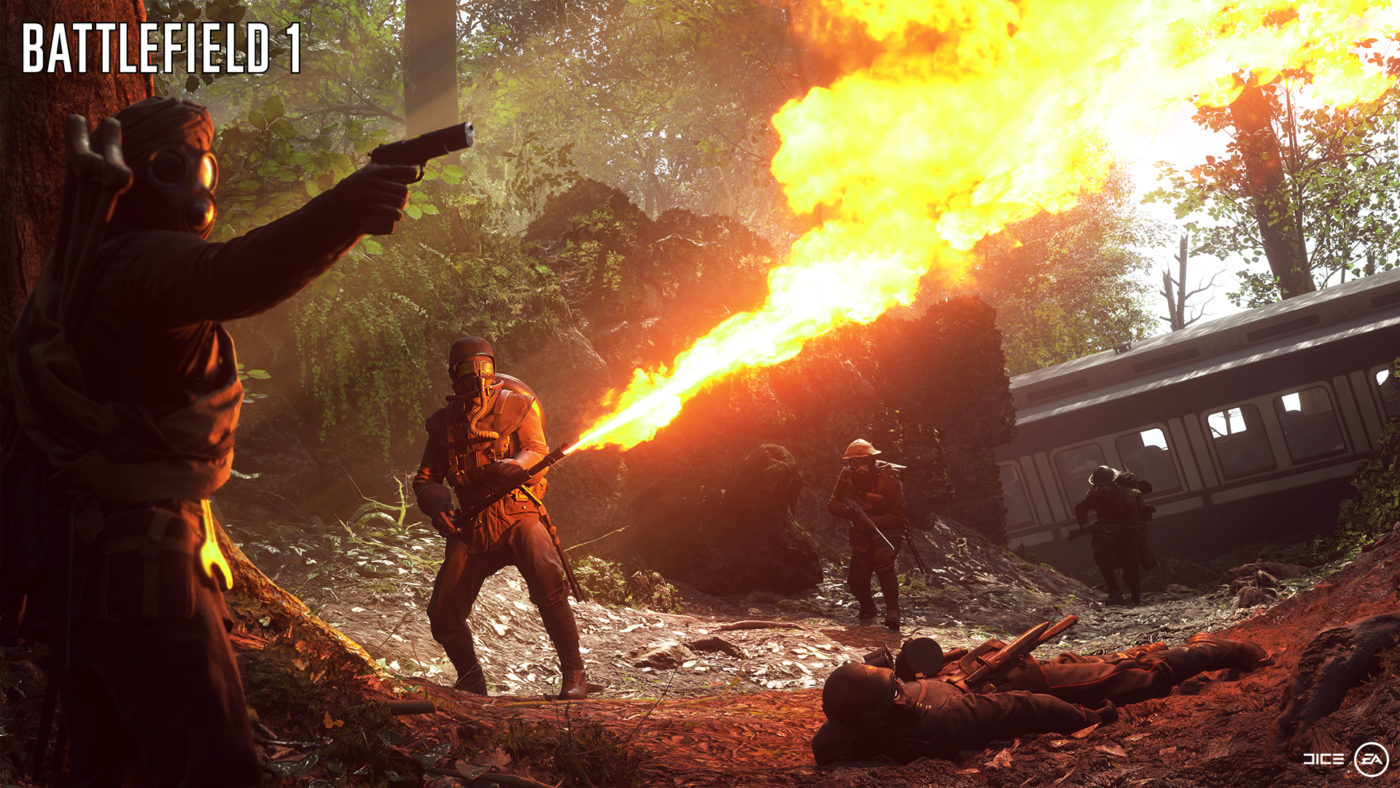 Servers for all three platforms are up and running. Game on, soldier! You can read up on the full patch notes here.

If you can’t access Battlefield 1’s multiplayer right now, there’s a very good reason for that, and one most players will appreciate. According to DICE, each platform will experience a few hours of Battlefield 1 down time due to a new patch that will introduce Operation Campaigns.

This was announced over on the official Battlefield forums with the specific time-frame of BF1 down time listed.

We are pleased to announce that the Battlefield 1 Operation Campaigns Update will start rolling out November 8th. The download is required for all Battlefield 1 players.
The Update will be automatically deployed to your platform on Wednesday, November 8th across all platforms with the following downtimes:

Once official patch notes are released, we’ll be sure to let our Battlefield readers know what new additions and tweaks have been made.

In other Battlefield 1 news, there’s a new map being rolled out sometime this month and for free! This should be something the 23m+ playerbase of BF1 should appreciate. Finally, we also reported on the cut Battlefield content that you should give a watch here.