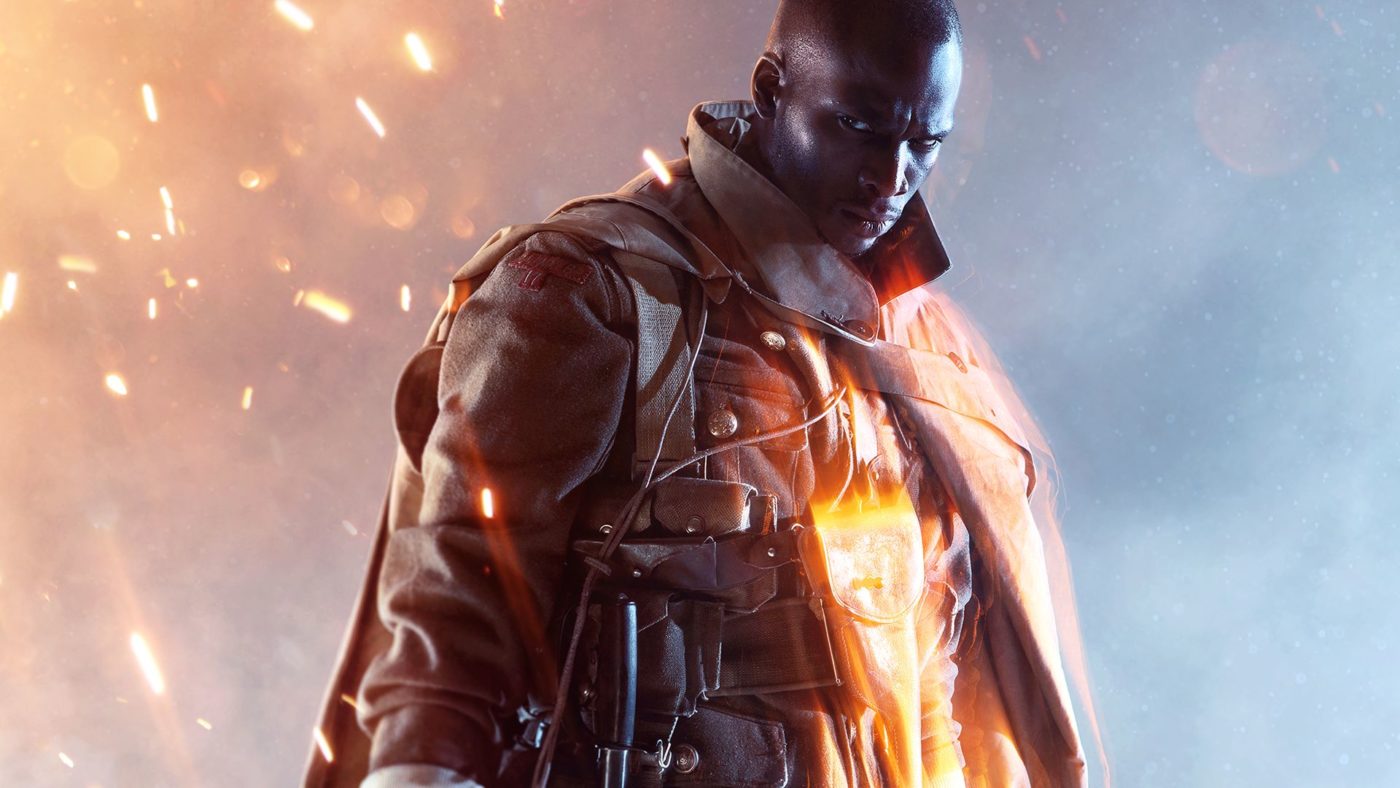 Battlefield 1 update out now, and it’s for the stutter issue!

DICE has finally released the emergency update notes for Battlefield 1! Check ’em out below.

While DICE has released a hefty Battlefield 1 update just a few days ago, there was an unfortunate byproduct that affected all platforms — namely, a stuttering issue that prevent the game from being pleasantly playable.

Well, rejoice, Battlefield fans!  There’s a new Battlefield 1 update out now, and it’s for both the PlayStation 4 and Xbox One! Numbered 1.20 on the PS4, the BF1 update is just 670MB, and from the reaction from the Battlefield 1 subreddit, it did the trick!

No official patch notes have been released so far, but given the studio just released the Apocalypse update, this latest patch is mostly just for the stutter and that might be it. Here’s what franchise Community Manager Jeff Braddock had to say on the matter a few days ago:

After thorough investigation, we’ve identified the source of the recent Battlefield 1 performance issues introduced with the release of the latest expansion pack, Apocalypse. We are currently testing a build that will resolve these issues and will keep you updated on its progress. Please stay tuned to the official Battlefield channels as we will announce when the update will be rolled out. Thank you for your patience and understanding.

The Teams at EA/DICE

Once we get official patch notes, we’ll be sure to update the post. In the meantime, go enjoy your stutter-free Battlefield 1 experience!

In other franchise news, DICE has mentioned that the reveal trailer for Battlefield 2018 is already “underway.” Prepare the hype train, ladies and gents!