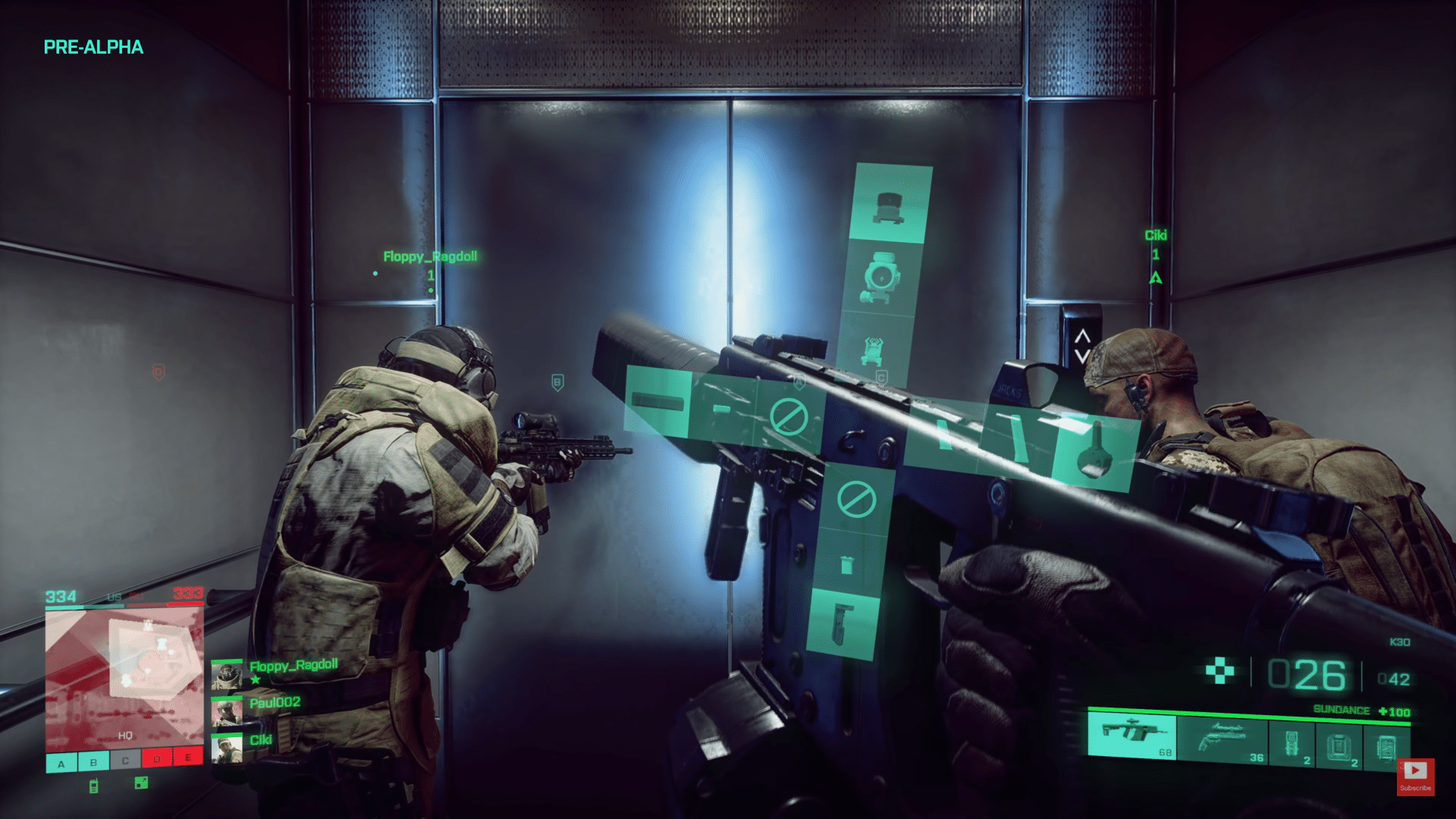 While we’ve already reported on how Battlefield 2042 will utilize a new way to change weapons on the fly DICE has dubbed the “Plus” system, we now have our first look at how this Battlefield 2042 Plus system works in the game!

YouTuber MrViana87 has uploaded a short video featuring how easy it is to swap attachments while in the game. No need to respawn, or exit a match, as you can change the scope, barrel, and other attachments as you play. Heck, the user even twiddled with it while parachuting down. Talk about multi-tasking, right?

In case you haven’t seen it yet, check out the weapon customization details that have been datamined from the Tech Test.

Speaking of datamine, reliable Battlefield dataminer temporyal has some new stuff for us to chew on, and it’s a look at the amphibious vehicles available currently in the game files. So far, there’s only two, which is understandable given DICE has confirmed that there will be no sea warfare available at launch.

Short info regarding naval warfare in #Battlefield 2042: There are two amphibious vehicles in the files.

Personal watercrafts and rigid-hulled inflatable boats are also present, but I wasn't able to find any attack boat references. pic.twitter.com/gk28DDWmpE

Same as with every datamined info, treat this with a grain of salt, as these are from an alpha build, and there’s a chance that these two sea vehicles won’t be in the game come launch –or, there’ll be even more sea vehicles available. Of course, there’s no stopping DICE from adding more naval vehicles post launch as part of its live-service initiative.