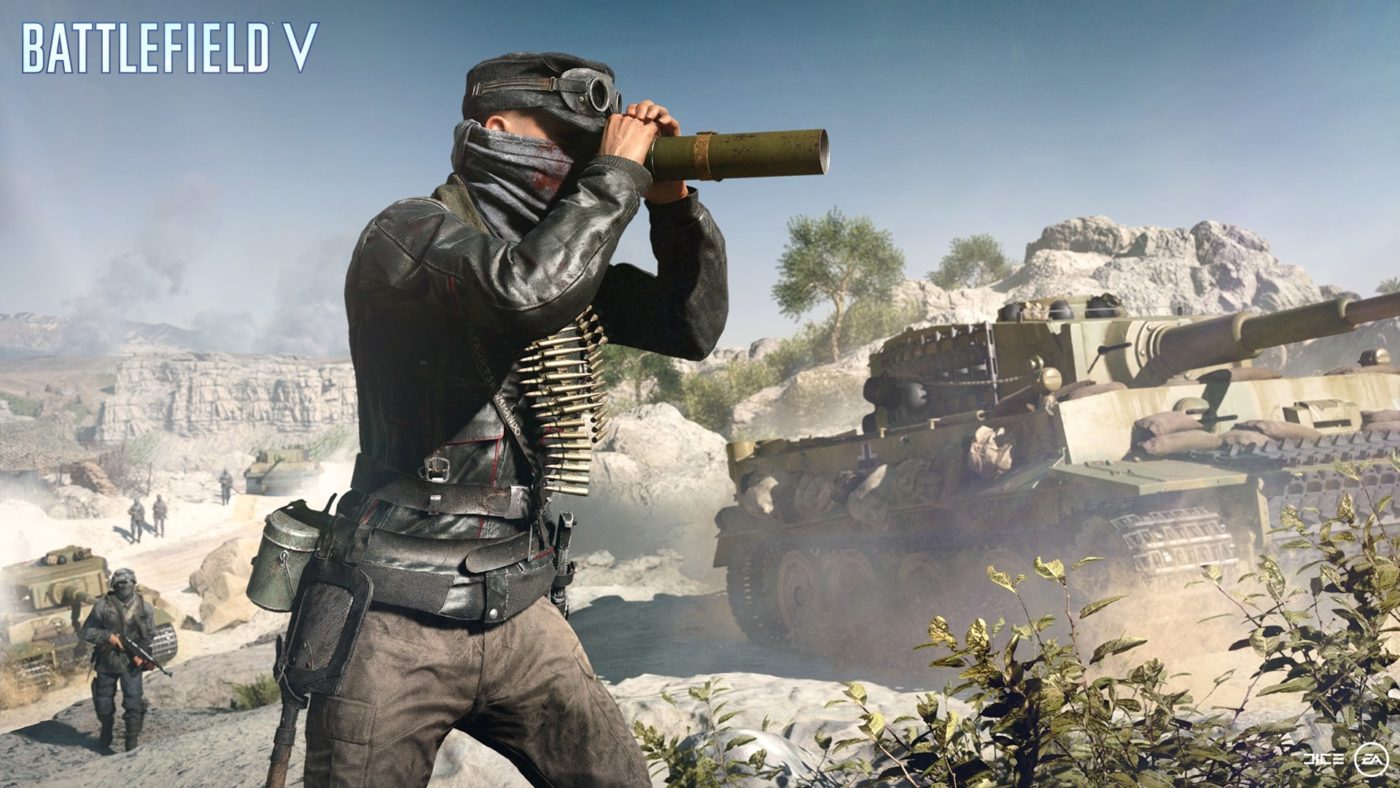 Update: The patch is now live for the December 11 update! Check out the file size, time of availability, and patch notes here.

Remember two weeks ago when we reported that there was a bug in Battlefield V that made every player show up in the mini-map after every kill? Thankfully, that annoying issue will be taken care of tomorrow!

In a new post on Reddit, Global Community Manager Dan Mitre announced some of the planned events and announcements for Battlefield V this week, and it includes a short list of the stuff coming in tomorrow’s “minor update.”

As for the rest of the day and week’s announcements and blog posts from DICE, check on below.

In other Battlefield V news, DICE has listed the known issues the game has, which you can read about here. You might also want to check out this video on how a gamer countered a V1 Rocket using a plane.