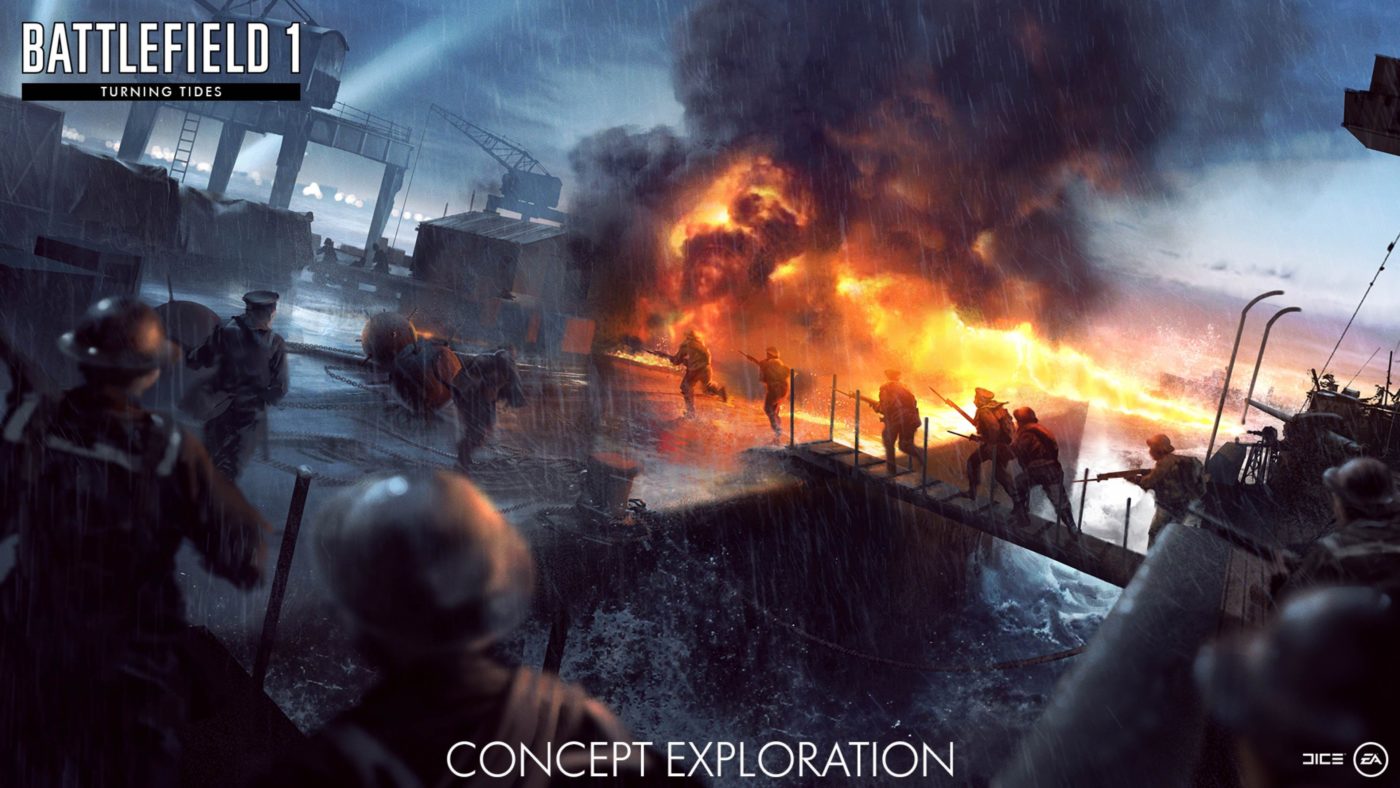 While game release dates are a big deal in the video game world, the same can be said for DLCs, expansions and the like — especially for a big, multi-million-selling game. Well, that seems to be the case for Battlefield 1’s upcoming expansion, Turning Tides!

We’ve reached out to EA just to confirm if this is a placeholder date, or the real deal, and will update the post once they’ve responded.

Are you ready to brave the harsh waters this December 11 or will you be occupied by other shooters out in the market?

Overwatch Free Weekend Has Begun, Go Try out All 26 Heroes