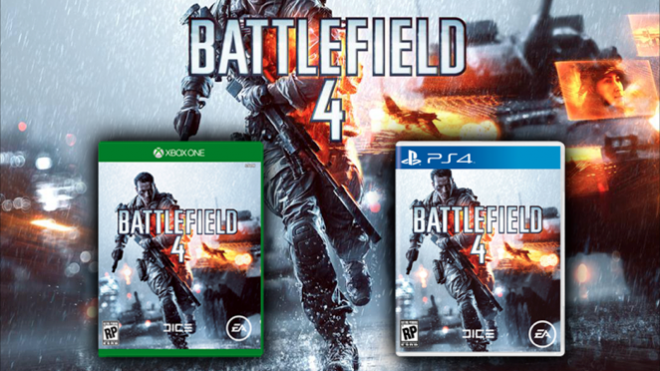 Earlier today, over on their Facebook page, DICE posted a quick reminder of the very same news but included what looks like the box art for the Xbox One and PlayStation 4 versions of Battlefield 4. 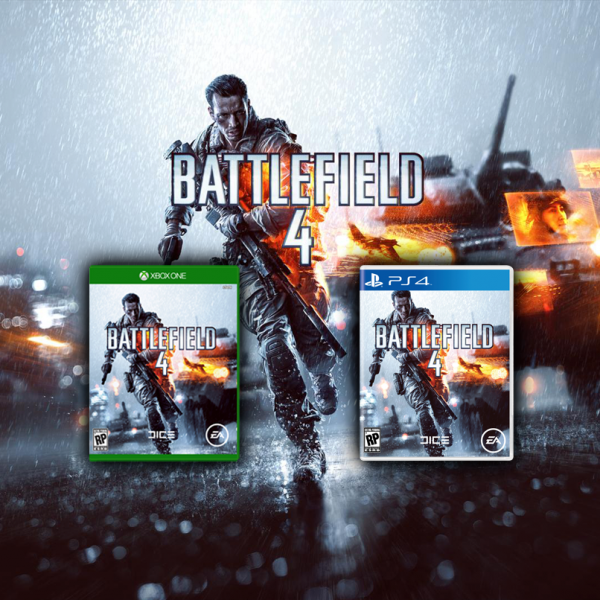 It looks fairly real, but we can’t be 100% sure just yet. What do you guys think?

Hey, while you’re here, check out these new and very pretty Battlefield 4 screens!