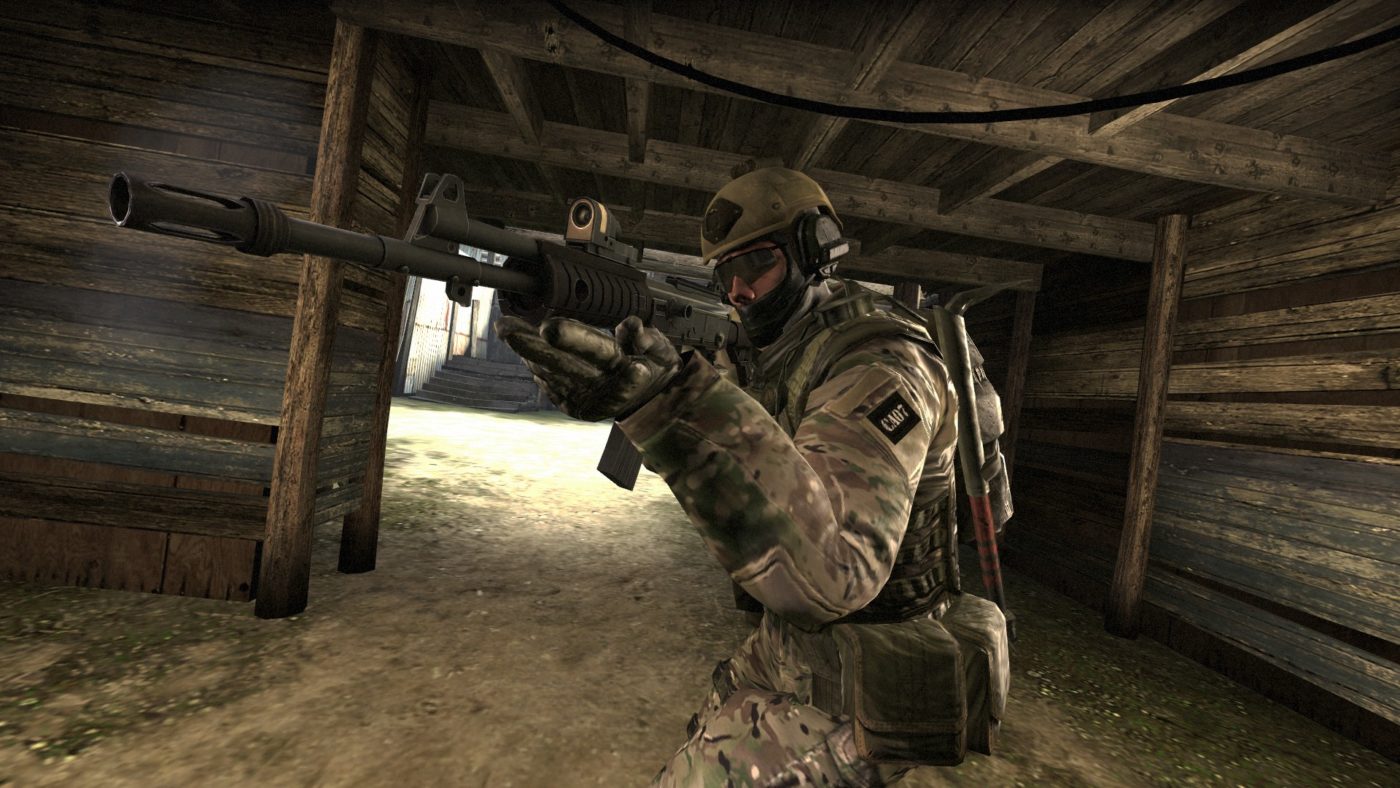 CS:GO has a new patch out, which fixes a couple of bugs and makes improvements to the Dust II  map, while also improving performance.

Find the full list of CS:GO patch notes below:

What do you think to the latest patch? Let us know in the comments.