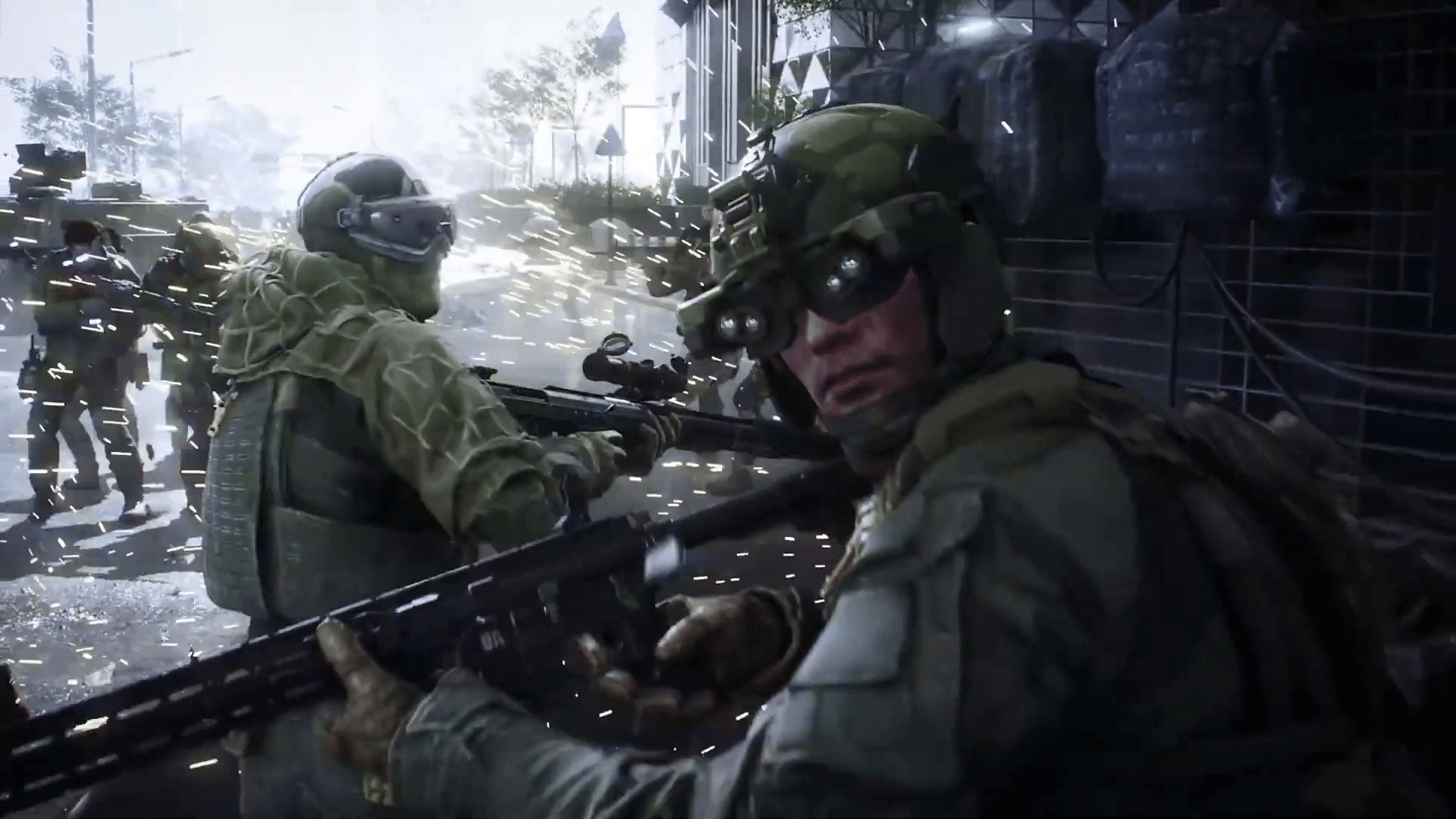 With Activision striking gold with Call of Duty: Warzone and its free-to-play (F2P) model, could EA be following the same route with Battlefield 2042? While there’s no announcement or confirmation of a Battlefield 2042 F2P mode, the studio’s replies to it have us here on MP1st thinking.

YouTuber Lossy has released a new video where he revealed that during the EA Game Changers event where Battlefield 2042 was revealed, content creators such as himself asked DICE on a Battlefield 2042 F2P mode. The DICE dev/rep at the event didn’t give a definitive “no,” and mentioned that they (DICE) weren’t going to talk about a F2P mode then and there, but that “more announcements will come” further down the line.

While this is in no way a confirmation that a F2P mode is coming to Battlefield 2042, I wouldn’t be surprised if EA decided to release one for it. You can watch the entire video below.

Don’t forget, there is a new mode set to be revealed next month during EA Play!