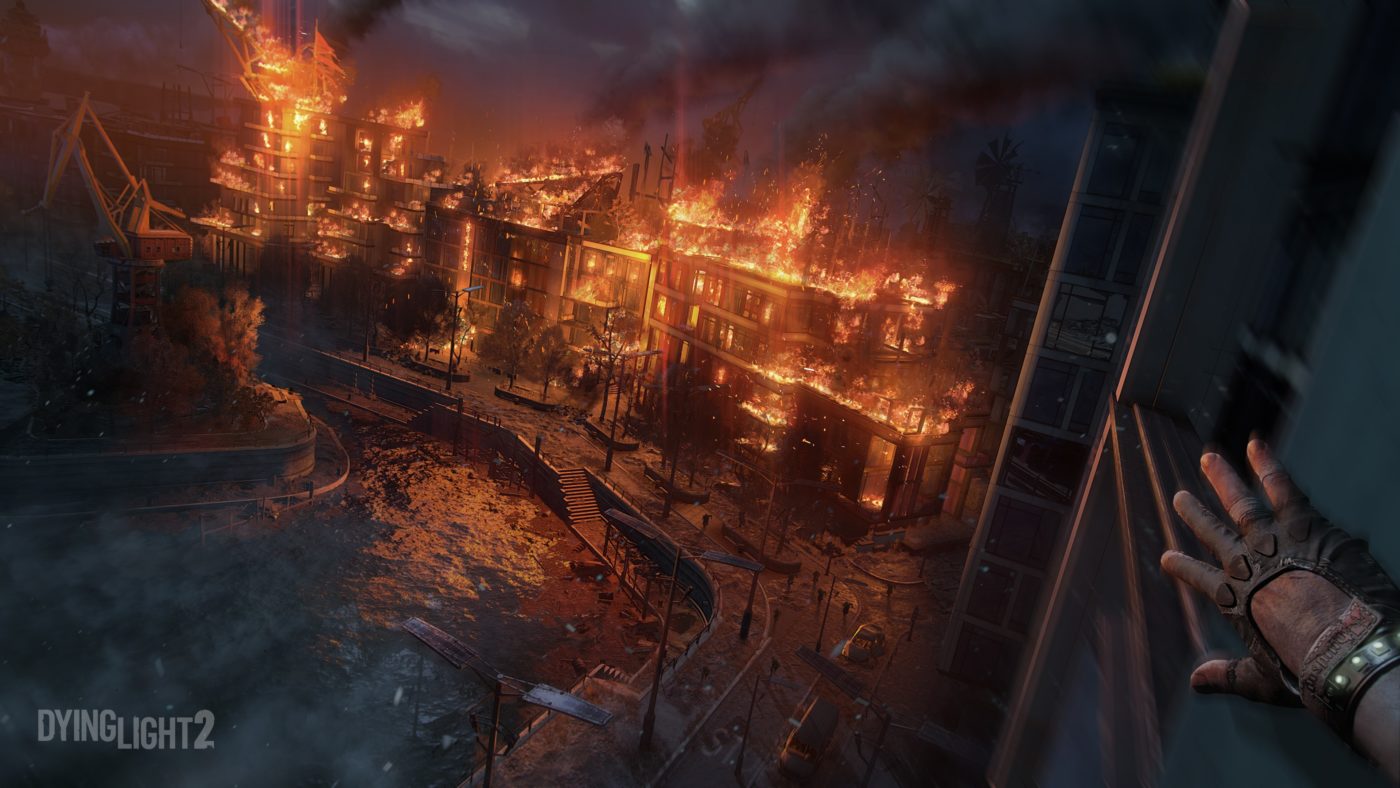 We already reported last month that Dying Light 2 will be four times bigger than the first game. Well, it seems we can now put an actual number to just how long it will take gamers to complete the game, and the Dying Light 2 length is around 15-20 hours long according to developer Techland.

In an interview, Lead Game Designer Tymon Smektala confirmed the Dying Light 2 length, but stressed that it’s very hard to measure game length in an open world game (which is true), and adds that to play the whole content, it would take more than 100 hours.

The game can be completed in about 15 hours?

Yes… 15 to 20 hours. It is very hard to measure in an open-world game. How long it actually takes to complete the game because of the things that happen between points A and points B of a quest, so basically it’s up to you how you play it. Also in a game like this, there are a lot of emergencies. Things just happen as you play the game and you have to react to them. But it is 15 to 20 hours for the main story, because the whole content I would say is more than 100 hours.

Note that Techland has also said before that Dying Light 2 needs to be played multiple times in order to see everything it has to offer. Not only that, but the studio has also promised that it will offer the same level of post-launch support to Dying Light 2 as it did the first game.

Dying Light 2 is set to parkour its way out this spring 2020 on the PS4, Xbox One, and PC. Make sure to watch 26-minutes of gameplay of it here.