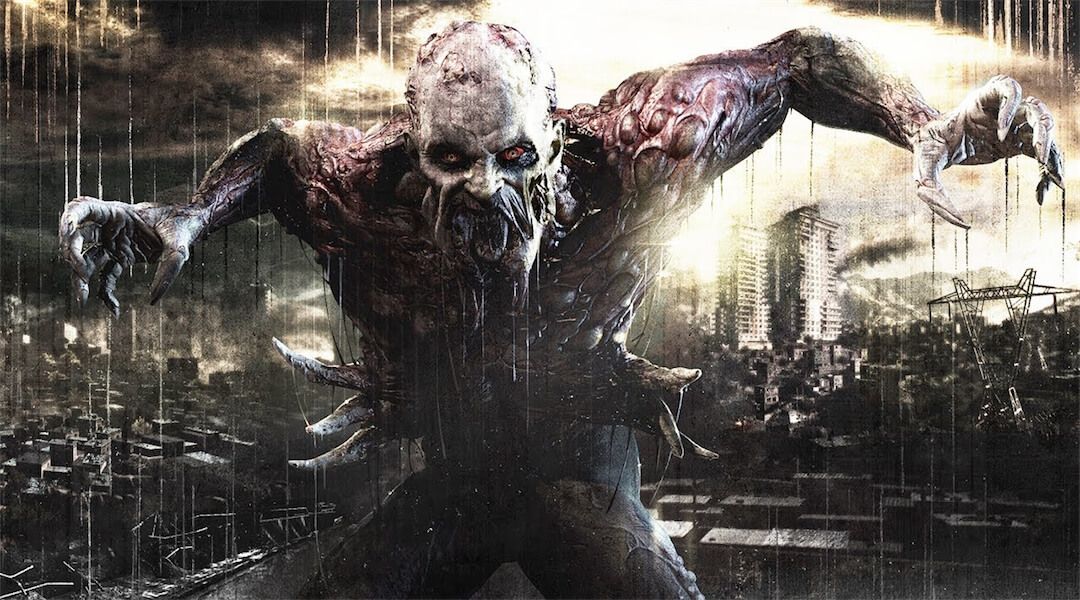 Note that this update is already out on PC for quite some time. While Dying Light was released way back in 2015, Techland hasn’t let up on its amazing post-launch support, and that seems to be continuing up to this day. We got an Easter-themed game update a few weeks ago too.

We’ll be on the lookout for more changes, and if we spot any, we’ll update the post. Same as always, if you spot any changes, feel free to leave a comment below to let other players know.

As for Dying Light 2, it’s been announced that it has been pushed back with no firm release date just yet.

Modern Warfare Akimbo Snake Shot and RPG Getting Tuned in Next Update, Warzone Spectate Report Out This Week