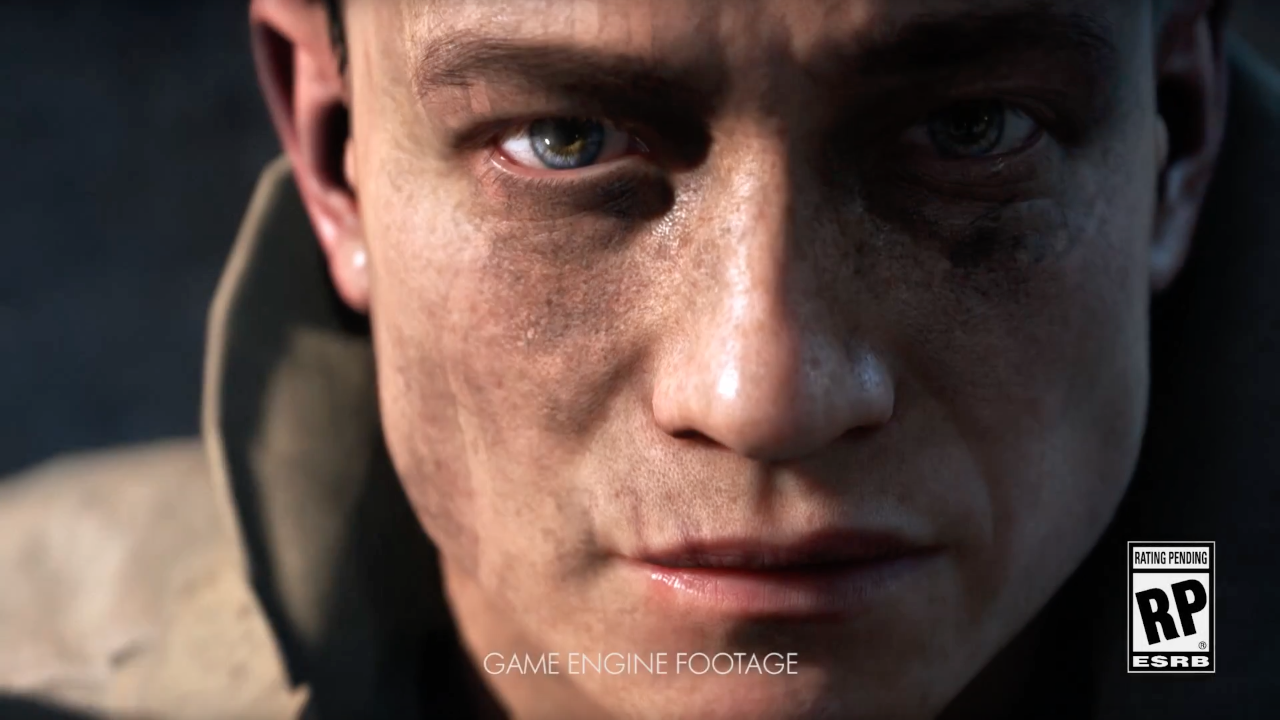 Check it out. EA just dropped the first teaser video for the upcoming world premier of their next Battlefield game, taking place tomorrow, May 6, at 1PM PST / 4PM EST / 9PM BST.

It’s a short, 9-second clip, but there’s something about the soldier and what he’s wearing that kind of gives off a World War II vibe. We’re thinking the developers behind this currently untitled Battlefield game have heard fans loud and clear and know that they want a proper WWII shooter on current-generation hardware. Sure would be sweet! We could be way off, but either way, we’ll find out tomorrow.

Check it out and tell us what you think.

Yesterday, we learned that EA is giving away Battlefield 4 and Battlefield Hardline DLC for free in the months leading up to the launch of ‘Battlefield 5.’