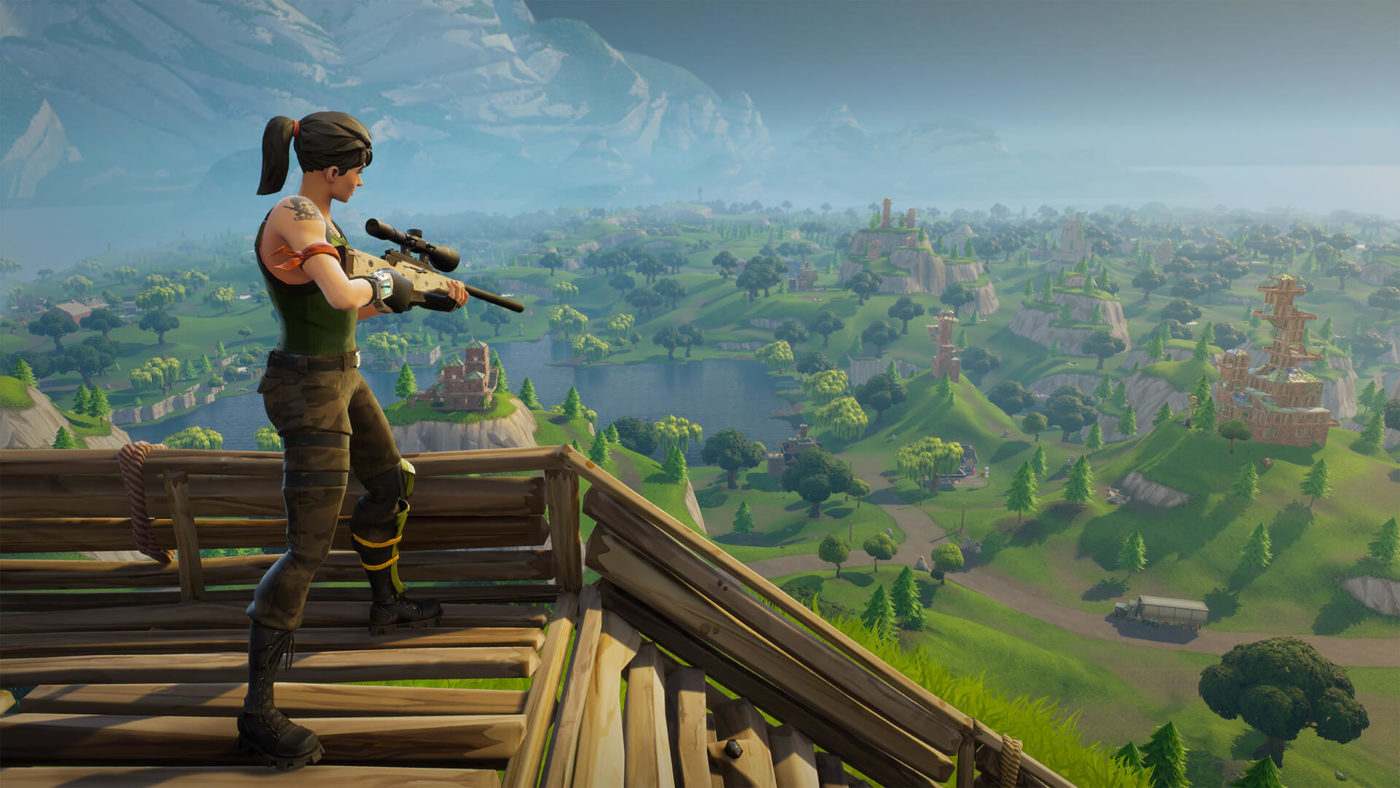 Epic Games is rolling out the Fortnite 2.4.1 update to fix screen size issues, which many players are experiencing. The patch is now available on both PC and PS4, and required no downtime to be implemented.

If you’re not seeing the benefits of Fortnite 2.4.1, it may be worth exiting the game and checking that the update has been downloaded and installed.

It’s not yet known when Xbox players will receive the Fortnite 2.4.1 update. The Fortnite Twitter account has merely stated that the team is “working towards getting a fix out to [Xbox] as soon as [they] can.”

We love our Xbox players and are actively working towards getting a fix out to them as soon as we can. ❤️

Hopefully the Fortnite 2.4.1 update can solve the screen issues, and make the game playable for everyone during the weekend. Fingers crossed that Xbox players get a fix soon!

If you have been experience screen size issues, please let us know in the comments if Fortnite 2.4.1 fixes it.

In case you missed it, Fortnite 2.4.0 went live yesterday, bringing a huge number of hotly-anticipated changes to the game. Get caught up on the patch notes here.