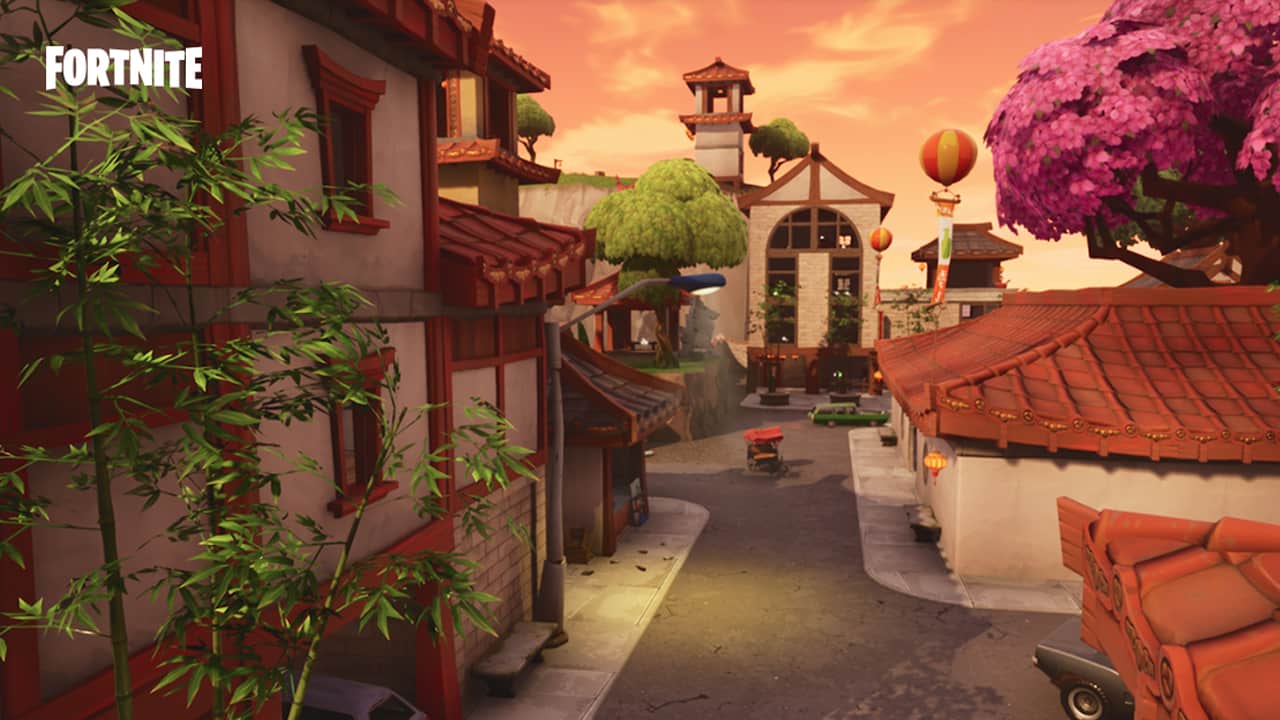 The Fortnite 3.1.0 update is now available for players to download on PC, PS4, and Xbox One. To know exactly what the update has improved and changed, take a look at the Fortnite 3.1.0 patch notes below.

Try your luck at the new Battle Royale point of interest, located on the Southern edge of the island.

No scope… No problem! Effective at medium to long range and only holds one round in the chamber.

Dragonfire Auto-Shotgun (Save the World)

This heavy Auto-Shotgun unleashes a cone of fire and destruction, damaging all husks in its reach.

Brave Beginnings (Save the World)

Adventure alongside Val on her quest to become a defender! 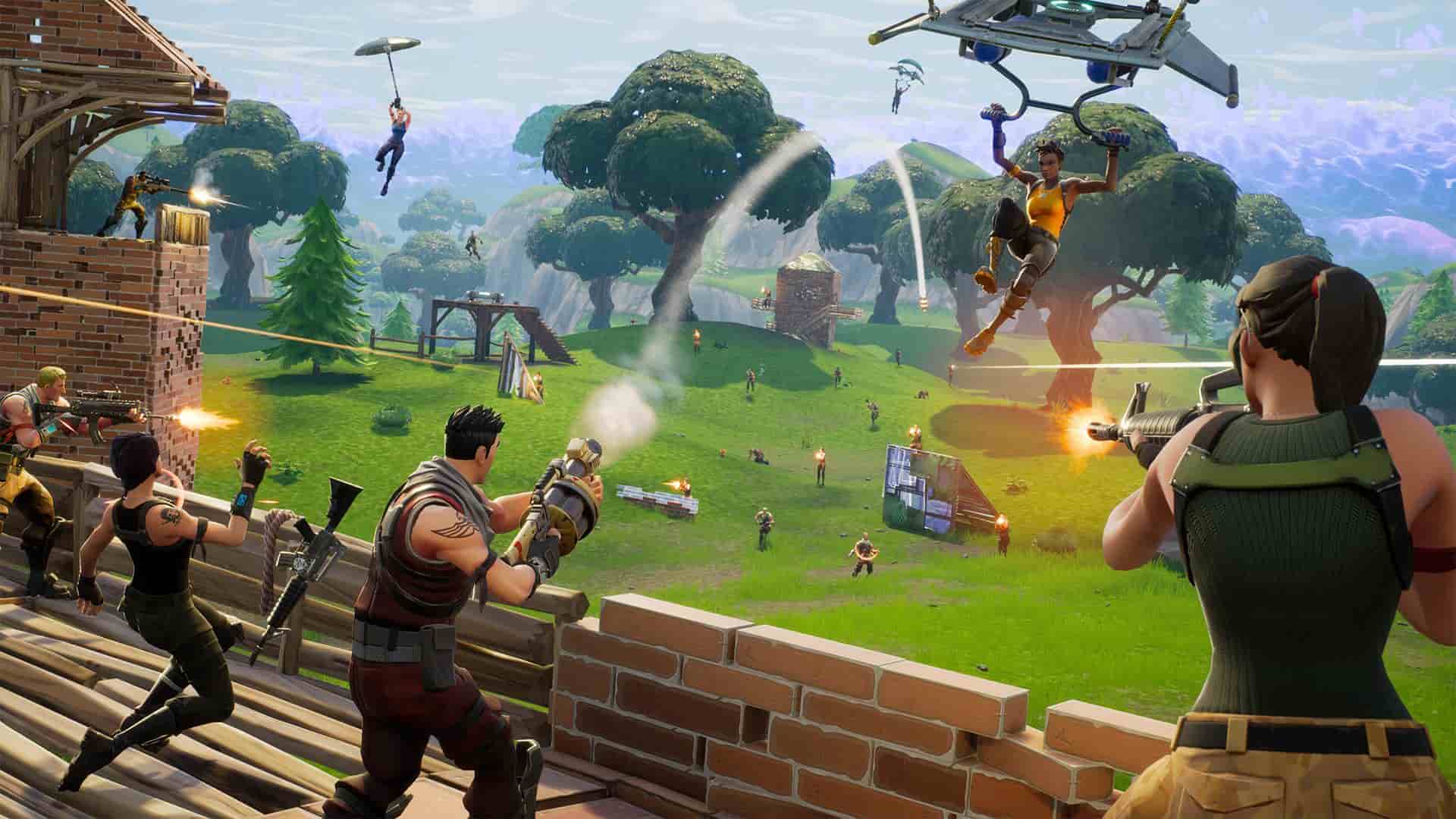 In other Fortnite news, Epic Games is slowing down the development of Paragon to focus on Fortnite, here’s the latest community stats showcase, and the new Fortnite Trello Board lets you see what the developers are currently working on.