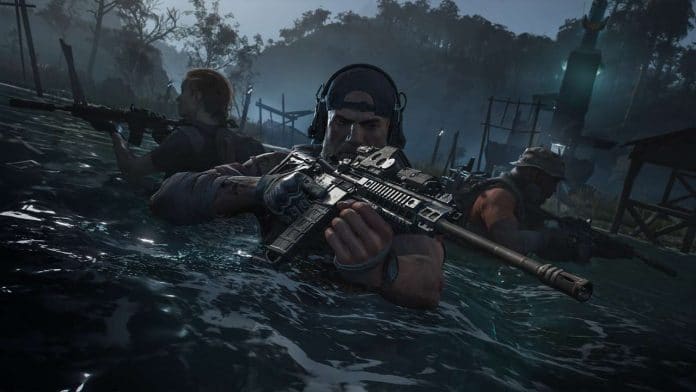 It seems it’s not only Rainbow Six Siege that’s experiencing server issues, as Ghost Recon Breakpoint and GR Wildlands down reports are surfacing this May 14 (May 15 in Asia), which means that the connnectivity problems are happening across multiple Ubisoft titles, and across different platforms, too.

Ghost Recon Breakpoint & Wildlands Down Status and Updates for May 14 (May 15 for those in Asia):

Update #4 (May 15, 5:25 p.m. ET): Ubisoft has announced that they have resolved the issues across multiple platforms:

UPDATE: Thank you for your patience. We've resolved the issues with connectivity across multiple platforms. Happy gaming!

Thank you for your patience and understanding while our teams continue to work towards resolving this issue. We understand many of you had game time planned for this evening / weekend and apologise for any inconvenience this outage may have caused. Please continue to monitor this post for any further news or updates as soon as we are able to provide this.

We’ll update the post once again if there’s another update released by the company.

Update #2 (May 15, 7: a.m. PT): While Ubisoft has not announced anything official, some people in the community are saying that servers are back up!

Servers back up! from GhostRecon

The main thread regarding server outages have also said that for some, the servers are back online:

We’ll update the post if we hear anything official from Ubisoft, so sit tight.

Update: Ubisoft has finally acknowledged the outages! Here’s the announcement via the Ubisoft forums:

Hello everyone. We’re aware of an issue currently affecting connectivity and are working towards resolving this. We apologize for any inconvenience caused and appreciate your patience. Please be sure to check this thread for future updates. Thanks.

We’ll be updating this article as more news develops.

Here are the reports from the community:

Anyone else having trouble connecting? from GhostRecon

A Ghost Recon subreddit mod has acknowledged the connectivity issues with a PSA (Public Service Announcement):

The ever-reliable Downdetector has also seen a massive spike in outage reports just now, too:

Unfortunately, the official Ghost Recon Twitter account and the official Ubisoft Support account have not acknowledged the server outages so far. And given Ubisoft has dropped support for the game (official announcement just last month), we’re expecting R6 Siege to be fixed first before Ghost Recon Breakpoint and Wildlands (if we’re being honest).

If you can connect somehow, leave a comment below and let us know which platform you’re on, and where you’re located (and which Ghost Recon game as well), just so other Ghost Recon players are aware of the situation.