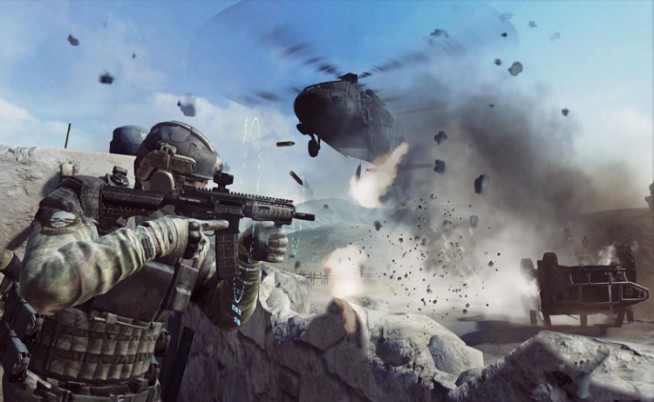 Ubisoft’s continued support of the Ghost Recon Future Soldier beta has been impressive. On top of the recent updates that went live a couple days earlier, the team is improving the beta yet again today.

If you are beta testing the game then be sure to leave your feedback about your game experience on their official forums. This will only benefit the game even further when they work out the kinks come launch time. Be sure to check out our first impressions of the beta as well.

Improvements that Ubisoft has deployed on the Xbox 360 as of 2pm EST today, soon to follow on the PS3, as listed on the official website:

Note: Some of you may have noticed the periodical server reboot announcements; these reboots are a part of the Beta optimization process. We apologize for any inconvenience caused and are doing everything possible to minimize impact on your play time. These changes will apply to Playstation 3 owners soon.