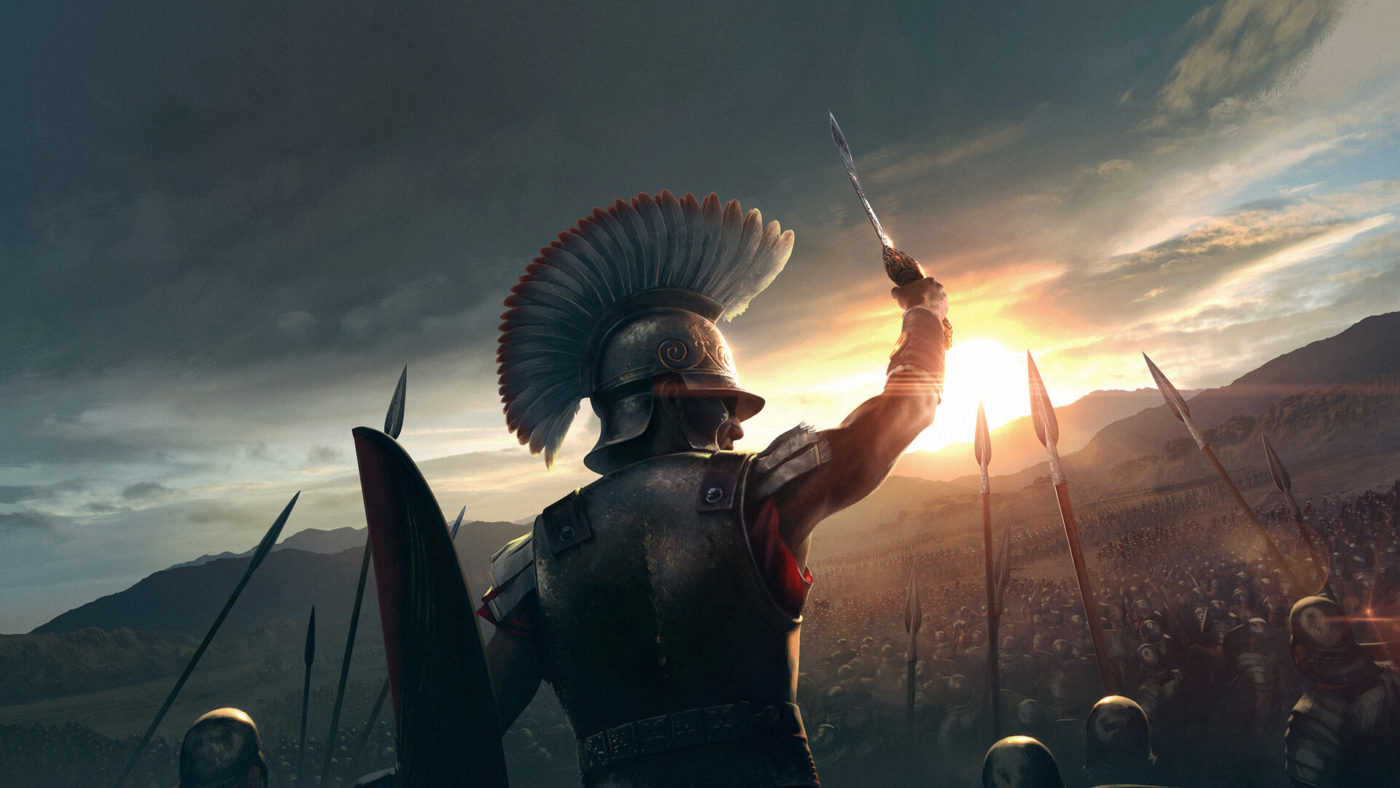 Wargaming has released a new patch for Total War Arena which fixes an issue where Slingers could not properly fire, otherwise known as “blobbing”.

– Fixed an issue where Slingers would not properly fire when significantly overlapping with each other (otherwise known as “blobbing”;).

– As a result of the recent missile mechanic rework, Slinger units will behave differently. Because Slinger units have a noticeably flat missile trajectory, if they attempt to fire while significantly overlapping with other (or blobbing) Slinger units, they will apply a small amount of friendly fire damage to each other. This is behavior is intended and as designed.

What do you think to the latest Total War Arena patch? Are you glad that the “blobbing” issue has been rectified? Is the fix good enough? Let us know below.