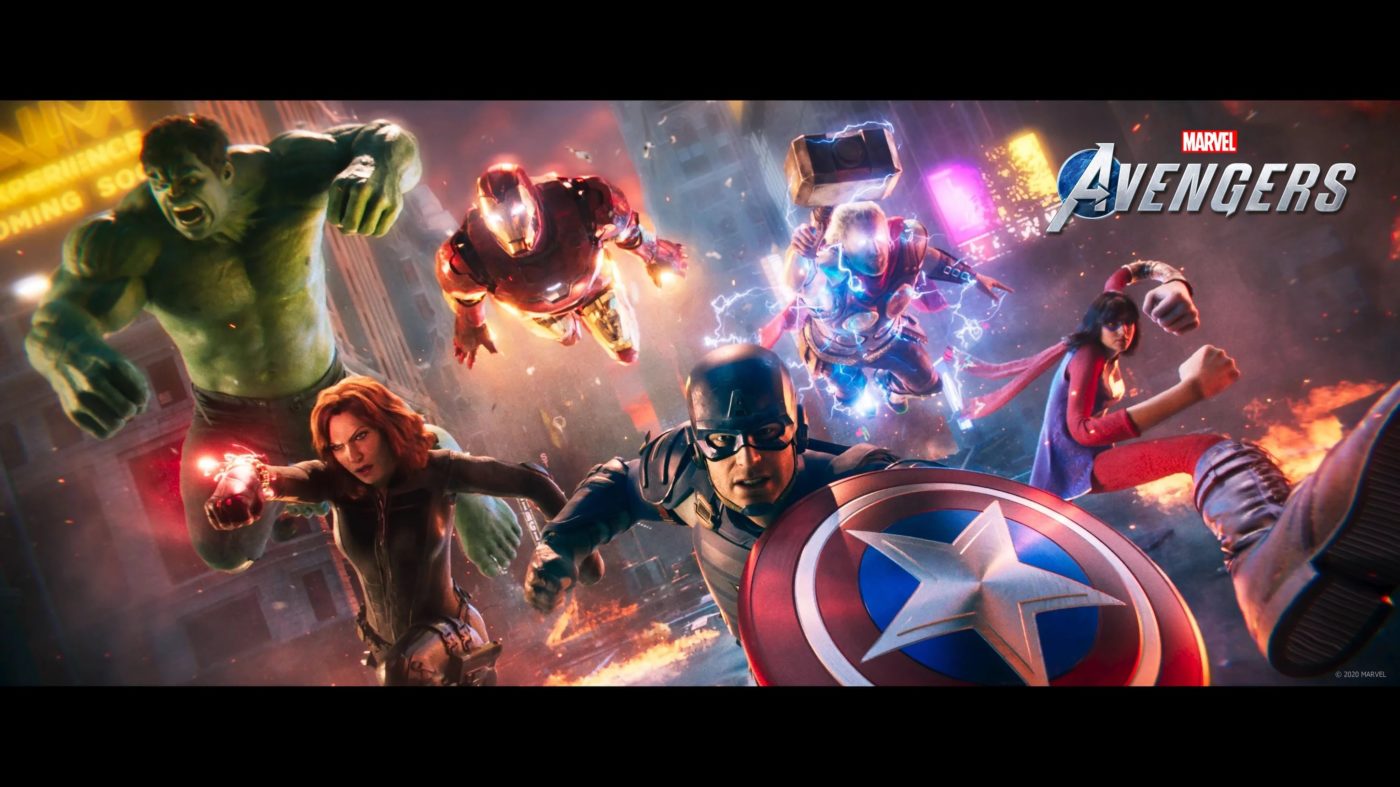 Developers Crystal Dynamics has released an exciting new Marvel’s Avengers CGI trailer! That gives a quick glimpse at each hero taking on mobs of AIM baddies.

Down below you’ll find the official Marvel’s Avengers CGI trailer.

Marvel’s Avengers will officially be launching next week on September 4 for all non-deluxe owners. Those who pre-order the digital deluxe edition will be able to play the game early starting September 1. If you are wondering, yes we will have a review for Marvel’s Avengers although not immediately at launch do to servers going live on early release. We explain things in detail here.

We also posted the accessibility options that will be available in the game at launch! There’s a new War table devstream scheduled for September 1, where we’ll get more news on post-launch heroes.

Stay tuned here on the site and bookmark our Avengers game hub as we’ll be posting guides, tips and more to help you become the best hero you can be!