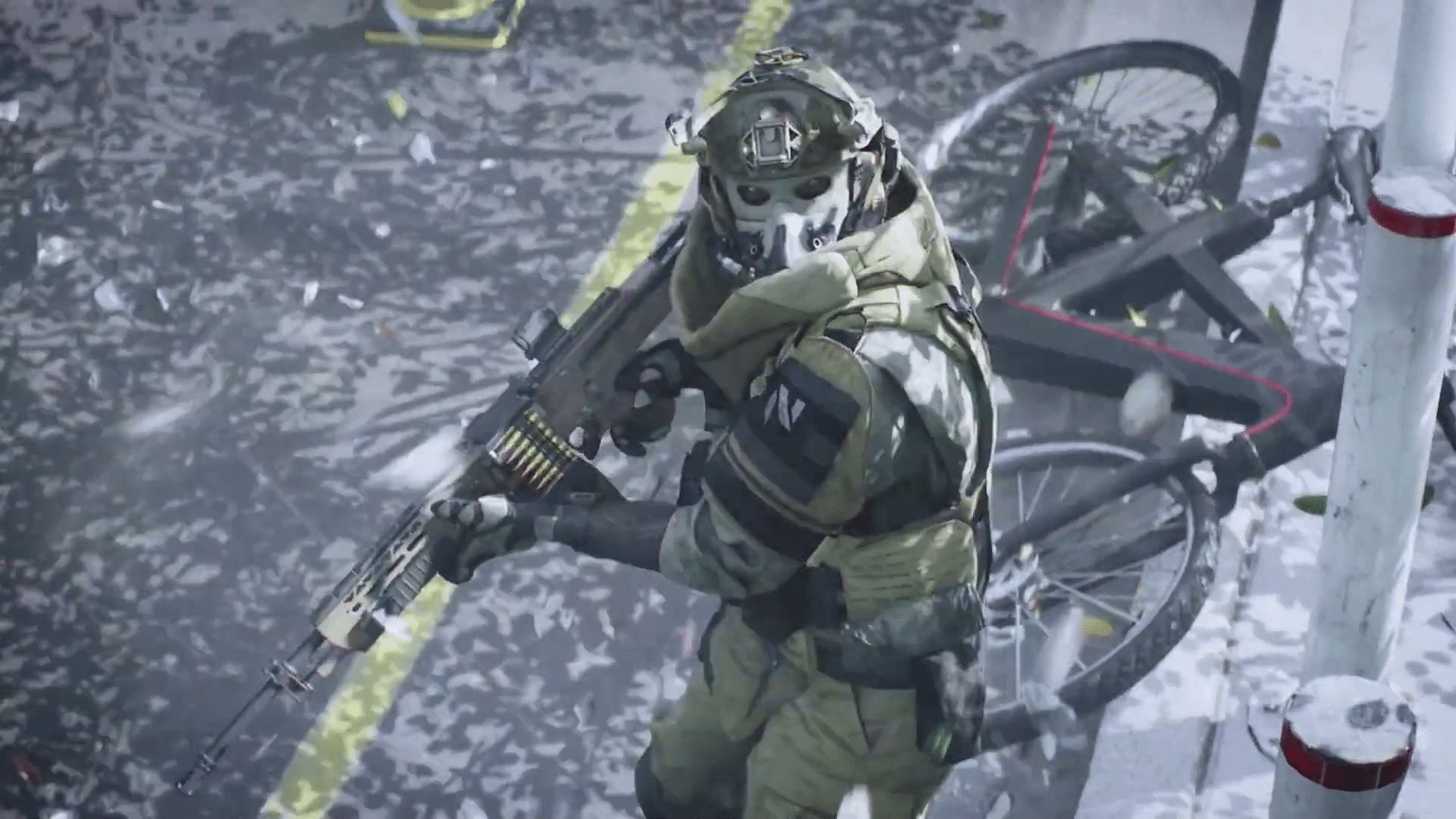 Following yesterday’s teaser for the new game mode in Battlefield 2042, EA has once again released a new Battlefield 2042 teaser today! Same as before, this is a super short clip that features garbled images.

Given how yesterday’s teaser had a hidden Bad Company 2 Valparaiso map image, we suspect today’s teaser might have the same secrets hidden. This idea hasn’t slipped by Reddit user Rleez12 who screenshotted each one and uploaded them side by side.

At the time of this post’s publication, the images above haven’t been found to match a particular map or Battlefield game just yet, though we’re hoping that changes soon.

The wait for Battlefield 2042’s new mode reveal isn’t long now, as EA Play Live is set to air tomorrow, July 22! Speaking of which, here are the games that have been confirmed to NOT be appearing in EA’s show.

One thought on “New Battlefield 2042 Teaser Revealed, Here’s a Look at Each Blurred Image”